Ramirez comes to Santa Barbara after more than four years in the same position in the West Covina Unified School District, where he was named Administrator of the Year for the 2020-21 school year.

He’s also been the Director of Information Technology for the Glendora Unified School District and Foothill Christian School.

“I was drawn to Santa Barbara Unified because of its wonderful and diverse community,” Ramirez said. “I’m grateful for the opportunity to serve every student and teacher through the lens of technology, safety, security, and innovation.”

Ramirez has two degrees from Azusa Pacific University, including a BA in Computer Information Systems and a Master of Science in Information Technology.

“We are thrilled that Mr. Ramirez chose to join us, particularly at such a transformational time for the district, especially in how we utilize technology in instruction, communication and much more,” said Dr. Hilda Maldonado, the district’s superintendent.

“Mr. Ramirez brings a plethora of knowledge to the position, as well as an energy that I believe will aid Santa Barbara Unified in maintaining an innovative spirit in all that we do. “ 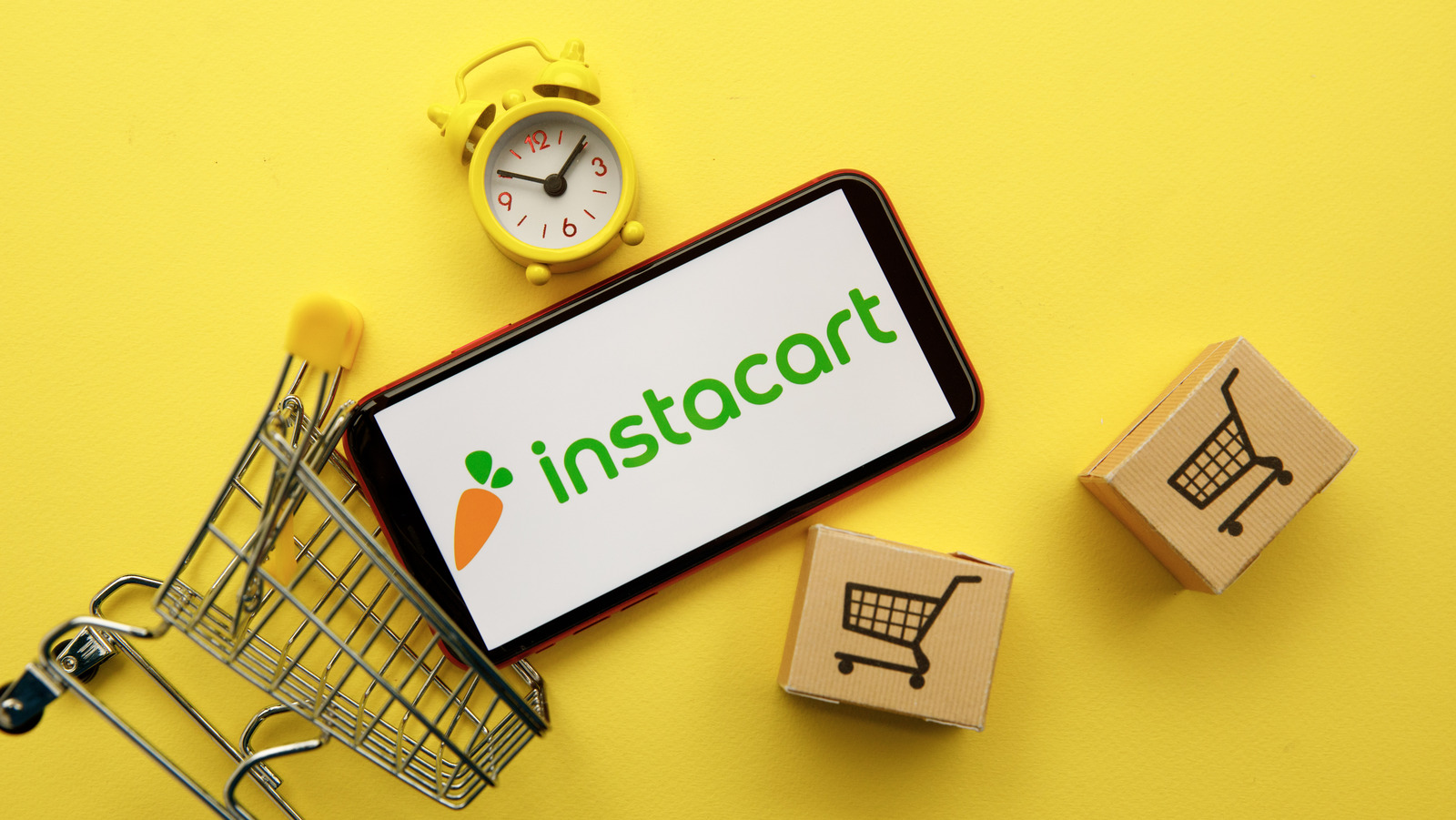 The Instacart Technology That Could Change Grocery Shopping Forever