As the youngest of four basketball-playing brothers, Aaron Coston wanted to achieve something none of his siblings had done before: win a sectional title and score 1,000 career points.

“The season was very magical. Going into this season, especially my senior year, my priority was always to take it to the point where we win, ”Coston said. “This season meant a lot. I didn’t have the prior season because of the COVID thing and it felt like I had something to prove. Going into this, my mentality was to win. “

Rondout did not field a team last spring in the abbreviated “winter” season, costing Coston his junior year.

Something also changed since Coston last wore a Gander jersey two years earlier. He had a major growth spurt.

“I never really stopped growing. I think in my sophomore year I was 6-foot-4, ”said Coston, who sprouted to 6-8. When he started as a freshman, Coston was a 6-0 point guard.

“I had to fit into my body, I’d say, and get used to being a bigger guy. I had to play the role of a big man more, ”he said. “My arms got longer, too, so I had to figure out my release point with the jump shot. With the longer arms, you can’t really push the jump shot, you got to let it flow. It’s all got to be in one motion. “

With his wingspan, Coston became a dominant force on the boards and could be used at forward or center. This just added to his strong long- and mid-range shooting game and backcourt play. He was used all over the court during the season.

“I can do wing and play in the post, even play the 2 (shooting guard),” Coston said.

“It was ideal for me to go down into the paint against smaller players, so I had to figure out the matchup because basketball is just a chess game,” he said. “You got to figure out and read the court. If I get a matchup with a bigger guy than me or he’s my size, I’m going to take him out to the arc and try to create some space and dance a little bit and try to pass him. If I have a little guy, it’s probably going to be the post. “

Coston averaged 21 points, 12 rebounds, 6 assists, 3 steals and 2.4 blocks per game. He scored 461 points on 56% shooting. He scored his 1,000th point in a sectional semifinal against Red Hook. The eighth-seeded Ganders upset Marlboro, Red Hook and John S. Burke Catholic to win the Section 9, Class B title.

He was named the Section 9, Class B Player of the Year.

“As a younger kid, I always wanted to score 1,000, because all of my brothers never got to accomplish that,” he said. “It was a great goal to hit, just to cap it off for all my brothers. It feels kind of good to do that as the youngest. ”

The section crown was the true quest.

“Rondout hasn’t really been making that much noise over the years when it comes to basketball. We were always looked over, all of us, as a whole, ”Coston said. “Going into the season, it was evident that we wanted to win. We really haven’t seen times like this at Rondout for a while. It’s great to get the recognition and put people on notice that we can do the same things that any other team can do. “

“He told us we could be a sectional team if we play to our potential,” Coston said. “He showed us that we can be winners.”

Basketball has been a family affair.

“My family, over the years, has always played basketball,” Coston said. “That was my first love and it was my dad’s first love. When I was born, it seemed like I had to have a ball in my hand. It was my first toy and my dad pretty much taught us everything we knew and paved the way for all of us. I’ve learned a lot from my brothers, too. They have been a big motivation for what I have done so far. “

All of his brothers played for Rondout: Willie (graduated 2006), Durrell (’07) and Avery (’16). Durrell’s team won a Mid-Hudson Athletic League title.

Ironically, his dad, Willie D., and five uncles also played for one school, but that was at Roosevelt.

Coston is ready to step up to the college level.

“I have been speaking to a few colleges, looking around, just making sure I make the right choice,” he said. “I never want to go into something too fast.” 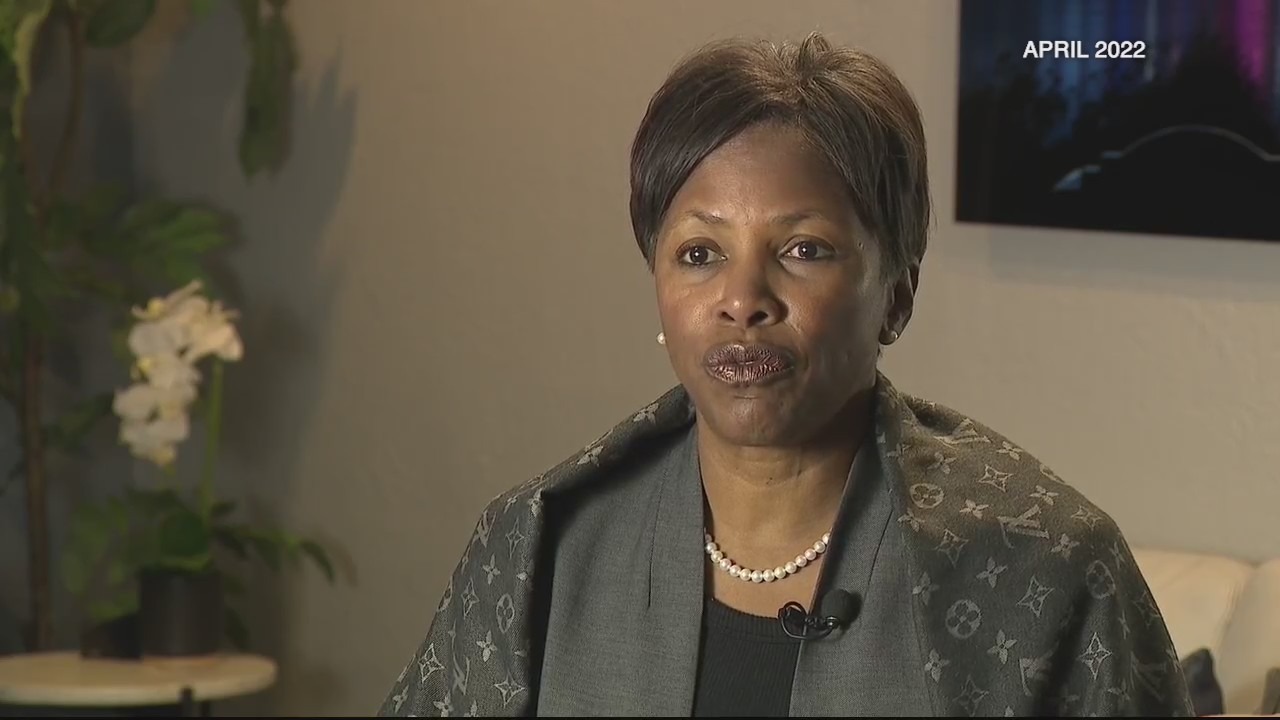 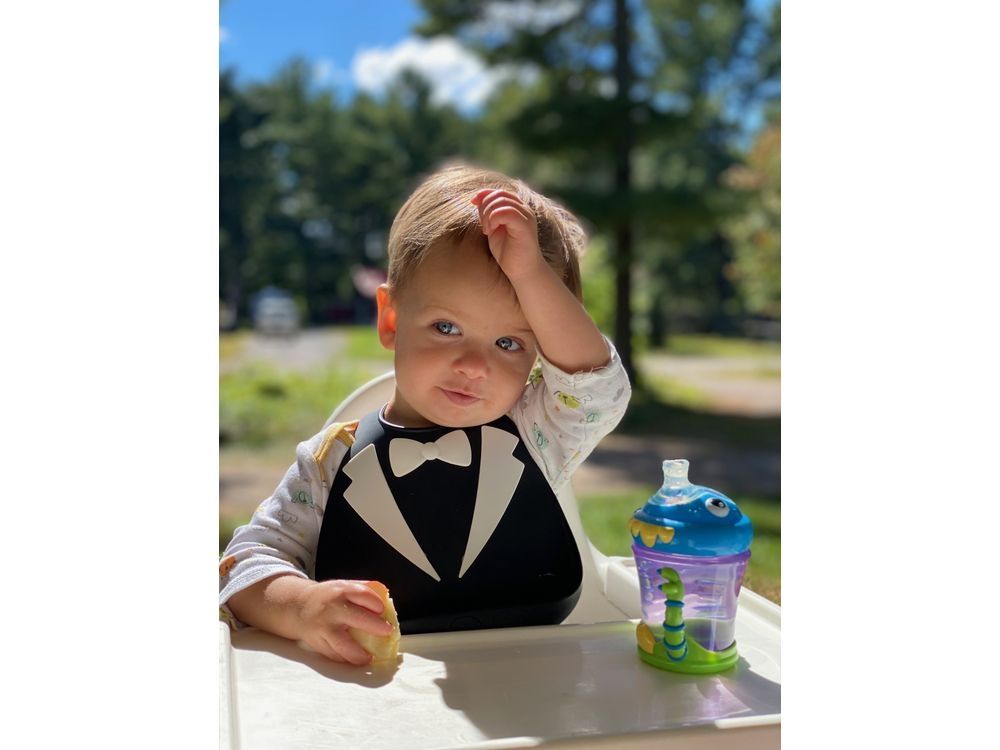