Concerns over increased litigation, such as historic sexual molestation claims against educational institutions and municipalities, failure to educate claims and transgender accommodation-related lawsuits against schools, and police and public official liability claims against cities are making it harder to place insurance programs, experts say .

While some new capacity is becoming available, several insurers have pulled back from a market that had already seen a contraction in capacity, they say.

To navigate the difficult environment, risk managers should start renewals early, ensure they have all the information insurers require and consider new program structures, they say.

“We’re still definitely challenged with fallouts from the pandemic, from civil unrest, and also from natural disasters,” she said.

Reductions in primary capacity have led buyers to rely more heavily on excess capacity, which is more expensive.

“We tell people when we’re looking at their renewals that they’re definitely going to see in their primary liability limits 15% to 25% increases, and in the excess layers you can see anywhere from 30% to 40%,” Ms . Medrano said.

Increasingly, public entities buying coverage in the private market are looking to transition to public entity pools to access capacity, she said.

This year, rates are still increasing, but unless an account has a significant issue, “the chances are they will be moderate rather than ridiculous,” said Steve Levene, Greenwich, Connecticut-based executive broker at EPIC Insurance Brokers & Consultants, which focuses on large public entities and pools.

Rates had previously increased more substantially as court settlements and verdicts have risen, so a 10% increase this year is coming on top of sometimes a doubling of rates over the past couple of years, he said.

In addition, concerns over the actions of police officers have led to the imposition of sublimits on police liability risks (see story) and sexual abuse allegations and settlements have made sexual abuse and molestation coverage difficult to find for public entities, Mr. Levene said.

The opening of revival windows for abuse lawsuits has led to a surge in molestation claims, which, in turn, has led to big increases in the cost of coverage, said Mr. Merris of CRC.

Increasingly, insurers are carving out SAM coverage from general liability policies and offering much lower limits for the risk, Ms. Medrano of Marsh said.

In addition, the tight labor market, which has led to a reduction in experienced staff, has created problems for errors and omissions coverage for school leaders, said Doug Manwaring, Cincinnati-based chief underwriting officer for public entities at Liberty Mutual Insurance Co., whose book is about 80% educational institutions and 20% government entities.

“It takes time and resources and commitment to train new staff coming in to understand things like individual education programs and how to address those with parents,” Mr. Manwaring said.

In addition, frustrations with virtual learning environments during the pandemic and increased friction over the rights of transgender students have led to more legal disputes with schools, he said.

“The environment is creating more uncertainty, and the greater uncertainty is putting pressure on pricing,” Mr. Manwaring said.

Several insurers that previously covered public entities have pulled out of the market, while others have cut back capacity.

Last year, Trident Public Risk Solutions, a unit of Avon, Connecticut-based Paragon Insurance Holdings LLC, cut its excess liability capacity for public entities. The insurer continues to offer primary coverage and is “working with carrier and reinsurance partners to re-establish the capacity needed to meet the needs of our public entity customers,” a spokesman said in an email.

In addition, Chicago-based Allied Public Risk LLC curtailed its public entity coverage this year while it makes new arrangements with reinsurers, sources say. Homesite Group Inc. is now supporting the Allied program, but it excludes police liability, they say. The companies did not respond to requests for comment.

In addition, other insurers have withdrawn capacity from certain states, such as California and Washington, where claims have escalated, sources say.

While some domestic excess insurers – such as Upland Specialty Insurance Co. and Applied Underwriters Inc. – and insurers and reinsurers in London and Bermuda have entered the US public entity insurance market over the past two years, the inflow does not make up for the withdrawn capacity, sources say.

“There are some new entrants; however, the amount of capacity they’re providing is not significant enough to change the whole tower, ”said Mr. Merris of CRC.

Brokers always ask policyholders to provide renewal information early, but this year it is “critical,” Ms. Medrano said. Policyholders should also be aware that their program structures are likely to change because the market is so fluid, she said.

Buyers should also be able to demonstrate they have policies and procedures in place to deal with concerns, such as how they intervene with parents over potential failure to educate claims against schools, and that they have an organizational commitment to the policies, said Mr. Manwaring of Liberty Mutual.

Policyholders can also work through the difficult market by restructuring their programs to include additional self-insured retentions higher in their coverage towers, Mr. Merris said. 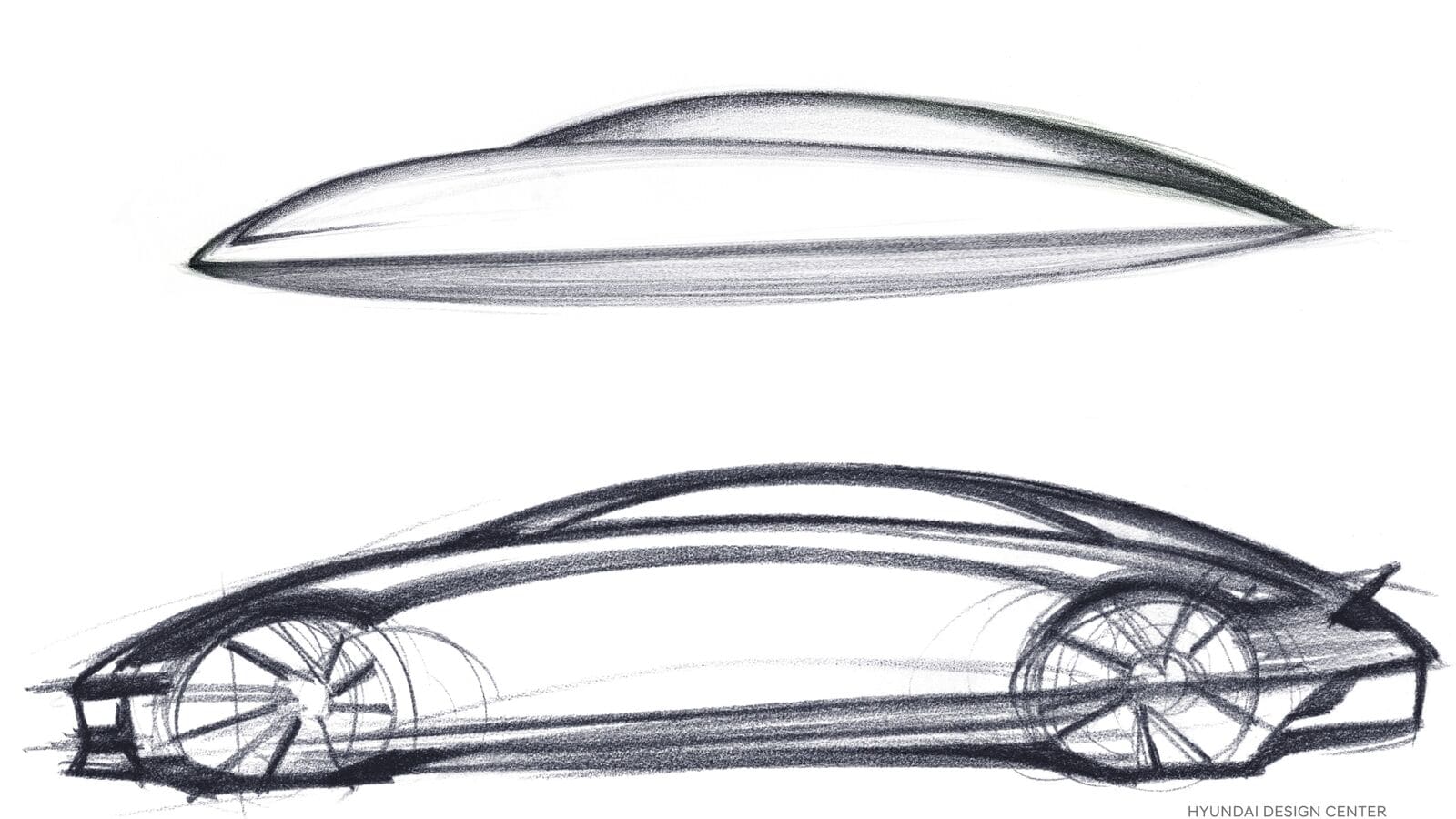 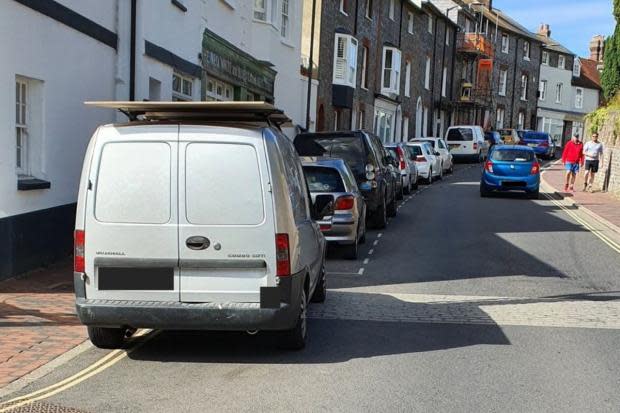 Van seized after motorist caught without license, insurance and tax