The NSW Rural Fire Service’s large air tanker, the Marie Bashir, has been deployed to the United States to support the US Forest Service’s firefighting efforts.

Nationals Minister for Emergency Services and Resilience and Minister for Flood Recovery Steph Cooke said the plane and a crew of aviation personnel departed Australia from Sydney’s Richmond Air Base, bound for Boise, Idaho.

“Fires are impacting a large portion of America’s west including Northern California, Texas and other parts of the Rocky Mountain region,” Ms Cooke said.

“Hundreds of square kilometers of terrain are currently burning, with thousands of personnel actively battling the blazes.

“The conditions in the area of ​​deployment will be steep, rugged, and mountainous terrain. I thank the crew members for their bravery and I wish them all the best as they undertake life-saving work in difficult conditions.

“NSW is all too familiar with the threat of bush fires and we are more than willing to share our expertise and equipment with others in their time of need.”

RFS Commissioner Rob Rogers said this is the second time Marie Bashir has been deployed to the United States.

“This is a very useful asset not just for domestic use but to also support our international emergency service colleagues,” Commissioner Rogers said.

“NSW fire agencies have a longstanding tradition of helping out our fellow firefighters, no matter where they are, and we are pleased to be offering this support to the US Forest Service.”

The 737 Large Air Tanker has a cruising speed of 850 kilometers per hour and can drop more than 15,000 liters of fire retardant.

The Marie Bashir and her crew are scheduled to return to Australia on September 5. 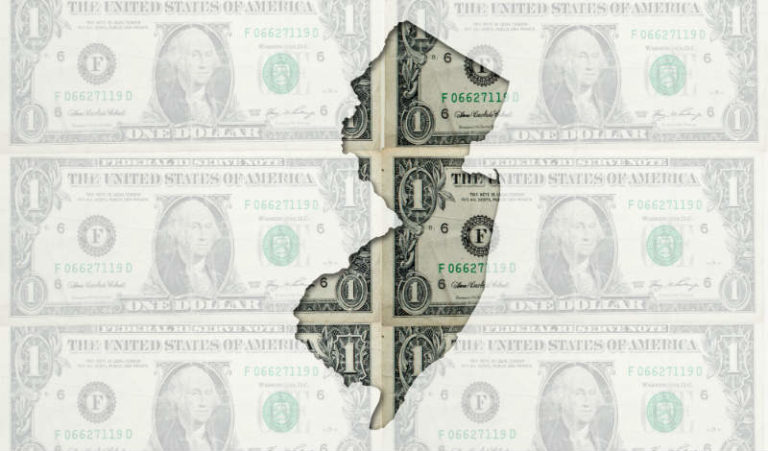 Civic body to deploy more porters during immersion of idols