This is a bold step for Volvo. The attractive C40 Recharge is the first car the firm has offered with no option of any sort of internal combustion engine. Yep, no petrol, no diesel, not even a hybrid. You can have any powertrain you like as long as it’s electric.

And while you might think this car, with its trendy coupe-cum-SUV setup is a ground-breaking thing for Volvo, it’s really just an XC40 Recharge with a less boxy shape. And that’s a good thing, I’ve tested the XC40 Recharge and it’s fab.

One of the things that stuck in my memory about the XC40 was not its range, or its classy interior, or its lack of buttons, but its unnecessarily rapid turn of speed. And that’s been carried over to the C40.

Spec it with the pricey twin motor system and you’re driving a rocket ship. The numbers are silly enough – a 75kWh lithium-ion hurling juice into an electric motor on each axle with a total of 402bhp and a 0-60 time of 4.7 seconds – but the numbers only tell part of the story. Wait until you feel the acceleration served up by motors with no gearbox to worry about and a flat torque curve. It’s properly vivid.

There’s a normal single-motor version you can opt for, which brings the power output down to a not inconsiderable 231bhp but that not only increases the 0-60 time to 7.4 seconds, it also slightly reduces range.

That, incidentally, in the single-motor version is a quoted 269 miles, while the Twin can potentially cover 274. In either case, the range is nothing remarkable, but it’ll be plenty for most EV shoppers.

And then there’s a price difference to consider. In its purest form it’ll set you back just over £ 47,000 or £ 699 per month, but if you opt for both motors and choose the plush Ultimate version you’ll need to find just over £ 60,000. Ouch.

But this is very much a premium product. Although it could be argued it’s simply an XC40 recharge in a pretty frock, spec for spec, it costs broadly the same and you do not lose out on as much practicality as you’d think.

The interior is a minimalist’s wet dream. There’s barely any buttons, it’s all down to the swipes and taps on a centrally-mounted display. Even changing the driving mode is done through a couple of menu selections and a virtual flick of a switch now.

There is not even a start / stop button. As soon as you sit down, the car initializes its motors and you can select drive or reverse and set off. Getting out of the car also powers everything down, ready for a complete shut-off when you lock the doors.

At first this feels rather unnerving, but you soon get used to it and it makes you wonder why you ever needed an “on” button in the first place.

Out on the road, its two-ton bulk is apparent, but hidden well by that mountain of power. Grip levels are fine, the ride is nice and comfy, and it’s certainly not a sports car but it’s easy to place on the road and quite sure-footed on all but the roughest surfaces.

The steering can be lightened up a touch, and you can also opt for a “single pedal” mode, which uses hefty regeneration to slow the car right down. Given its power, this takes some skill, but once mastered, it’s quite intuitive.

Of course, the coupe shape does serve up a bit of a compromise in rear seat space and visibility, but not as much as you might think. Packaging overall is very clever, and I love the fact there’s a “frunk” under the bonnet to store cables. Many cars still offer space for these beneath the boot floor, so storage up front feels more sensible.

The seats are, of course, terrific. It’s a Volvo after all, and interestingly they’re no longer available in leather. Most materials in the car are eco-friendly recycled fabrics and plastics and they now always will be.

So it’s a fine thing, with little to dislike. The price will be a turn-off to some people, but it’s still a fine thing in lowlier spec, and you genuinely do not need the twin motor. You might want it, I know I would, but 402bhp is honestly a bit silly.

But then it could be argued that the very concept of a Coupe / SUV is a bit silly, and we still buy them. Volvo might be a brand known for making sensible cars, but it’s good to know it can turn its hand to the less conventional from time to time, and still produce something genuinely good.

It's Easier Than Ever to Travel Abroad Without Cash

In My Own Shoes: The dumbing down of us, version 2.0 | Guest Columns 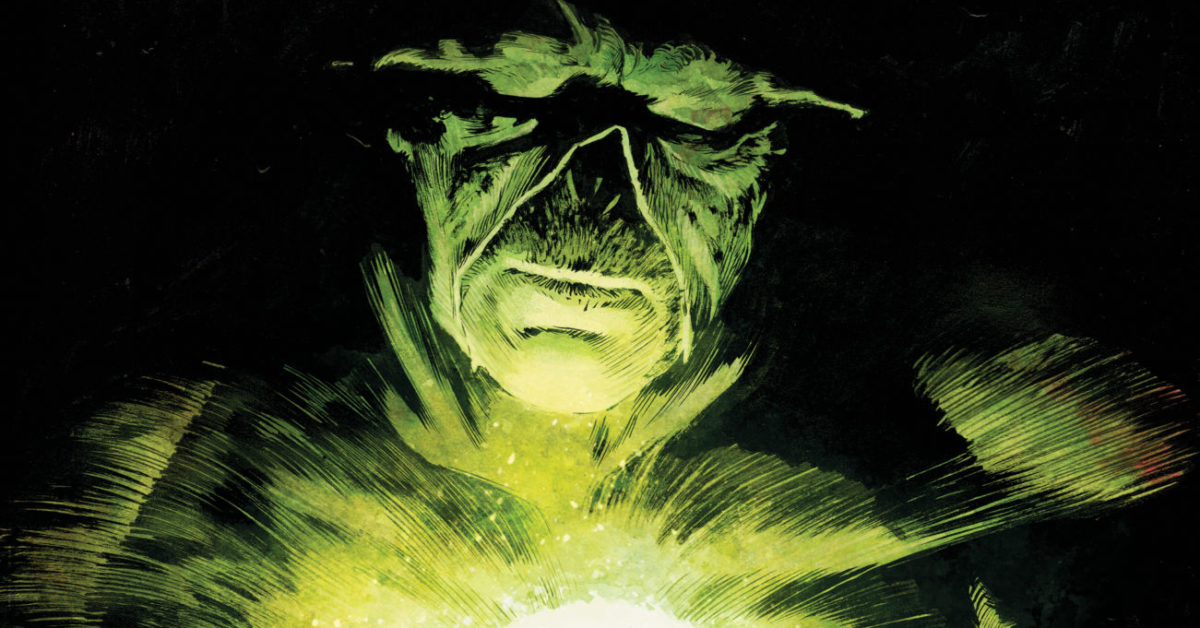