Child abduction attempts have been reported at two Welsh primary schools. The incidents took place over two days earlier this week, which have led to circulating warnings to make parents and children vigilant.

The first took place in the Porthcawl area on Tuesday, May 10. Nottage Primary School explained in a post on social media how the council had informed them of what happened in order to alert parents and pupils to be vigilant.

The nature of the incident saw a man attempt to get a young boy into her car, purporting to be a friend of his mother.

The post from the primary school read: “We have been contacted by the local authority who have informed us that a pupil from a local primary school was approached by a car outside of school at the end of the day. The male in the car is reported to have tried to get the child into the car by saying he was a friend of his mother.

“The child looked at their phone and the car drove off. The incident has been reported to the police and we will be reinforcing age appropriate messages to our pupils.”

Elsewhere, at Clwyd Primary School in Penlan, Swansea, further reports have begun circulating over an incident the following day, on Wednesday, May 11. It is claimed that a woman had been spotted “hanging around the school gates for months”, and this week had made an attempt to take a child away from its parents.

An account read: “Luckily the parent acted quickly and got the child away from her. Later on the same morning she physically gripped a little girl from the school by the arm and was trying her hardest to pull her away from the little girl’s mother screaming ‘She’s not your daughter, she’s mine, she’s coming with me’.

“There were multiple parents, teachers and children present at this time and physically had to pull this woman off the little girl and mother.”

Metaverse is 'going to be a very big opportunity,' Qualcomm CEO says

How to Find Outliers With IQR Using Python 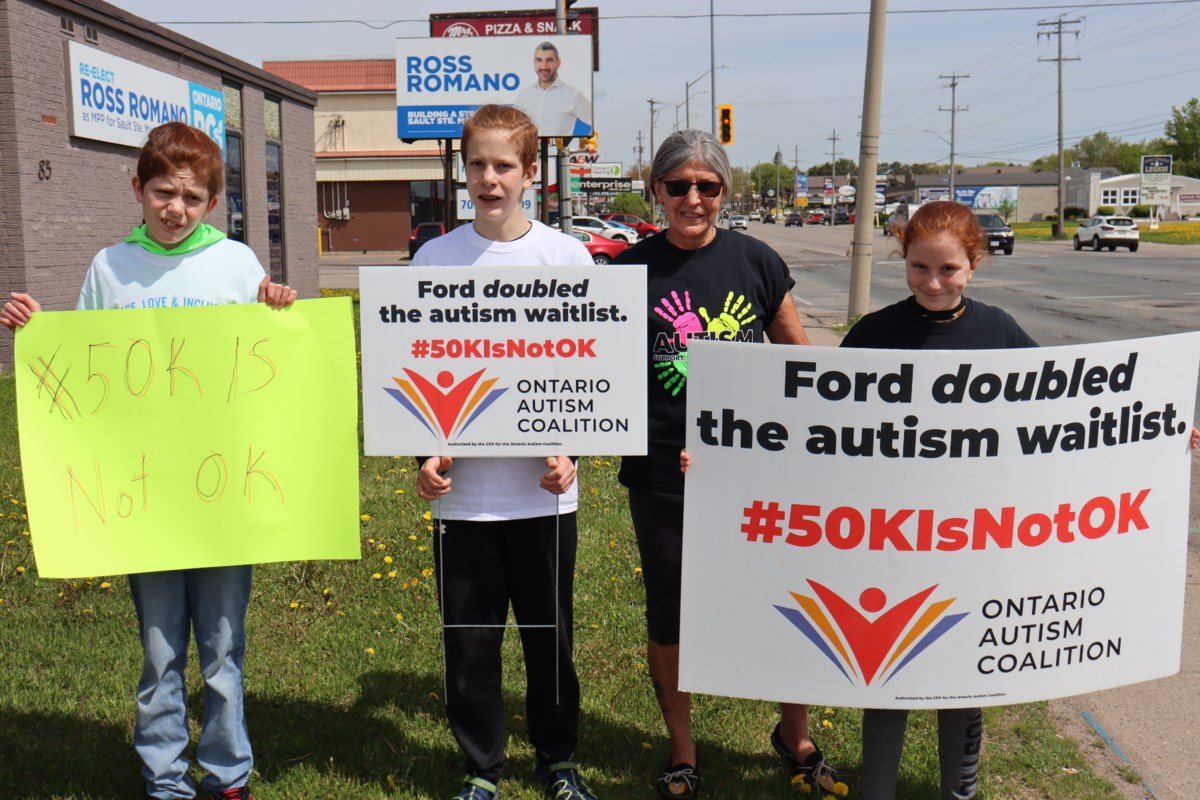 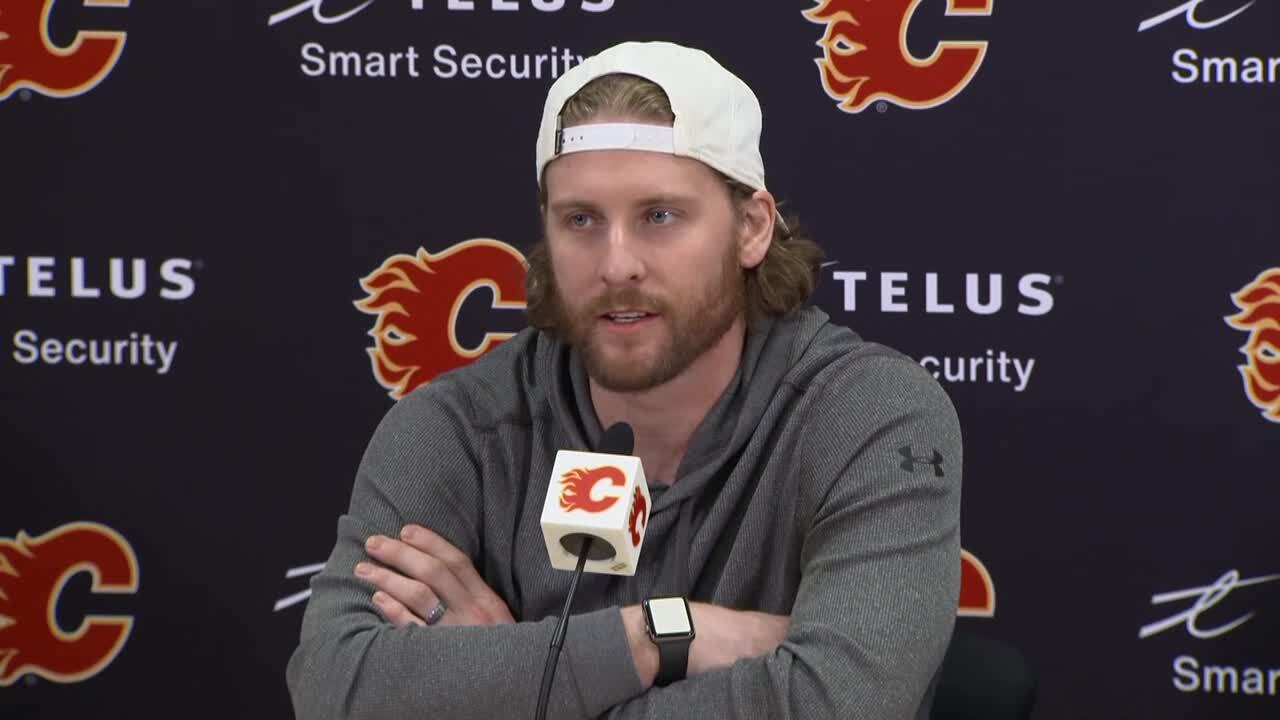