A student who was subjected to discrimination for being trans hopes Red River College Polytechnic is ready to change.

Talon Knight was a student in the welding certificate program in 2015 and 2016. They say other students repeatedly heaped abuse on them for being trans.

They filed a complaint with the Manitoba Human Rights Commission in 2016.

On Monday, as part of its settlement with Knight, the college announced it would make respectful college training compulsory for all students of the School of Skilled Trades and Technology.

Last year, it made the training mandatory for faculty and staff and strengthened its respectful workplace policies and procedures so that it can better respond to complaints of harassment and discrimination.

“It’s a small step but there is still an insurmountable amount of progress to go,” said Knight, 30, who identifies as trans and non-binary.

“I want future trans students to have basically a much better experience than I had. I don’t want any of them to go through the harassment.”

While enrolled as a student in the welding program at Red River College Polytech between 2015 and 2016, Knight repeatedly faced transphobia and homophobia from others in the program.

“I would show up to class, normal day, have people indirectly say things to me, have people lean against my locker and start spewing vitriol and discrimination for being queer or trans,” they recalled.

“They would have conversations that they wish people like me were still thrown in bonfires, and just active anger and hate for no other reason than just me being in their space.”

They said in one instance, a woman physically pushed them out of the women’s washroom.

Knight said they were assured there were policies and procedures against that behavior, but when they ended up eventually reporting it, little was done.

“No matter who I reported it to, either the diversity group or the lead administrator or even the counseling department of the college, I would always get that, ‘Oh we’re really sorry but unfortunately we can not really do anything,” they said.

“I wanted something done. When you spend so many times being self-destructive, to the point that your mental health is borderline suicidal and you’re in and out of crisis centers, it’s like, this is not something that should be done to any human being. “

‘Additional steps should have been taken’: college

In a statement, a spokesperson for the college wrote that although the initial response to the circumstance leading to Knight’s human rights complaint included suspension of those involved in unacceptable behavior, RRC Polytech “recognizes that additional steps should have been taken in a timely manner.”

“We recognize that we did not met our commitments to create a learning and working environment that was respectful and supportive for individuals of all gender identities,” wrote Dr. Christine Watson, academic vice-president for the college. She added Knight’s situation does not reflect the school’s culture.

“We need to continuously learn and strengthen the many programs, resources and supports that we have in place. We look forward to delivering this important training to students.”

The acting executive director of the Manitoba Human Rights Commission said the announcement shows collaboration between the student, commission and college.

“It is a win because all of the parties did come together and agreed that what has taken place here and what will take place will push progress forward to the 2SLGBTQ community and help address that the wrongs [Knight] experienced in that program, “said Karen Sharma.

“[Knight] was courageous enough to stand up for their human rights, and the college was really self-reflective and willing to listen, “she said.

“We need to ensure that the workforce that we’re building in the skilled trades is diverse and inclusive and equitable, particularly of people of all genders. We know that it’s a workforce that hasn’t always been representative of the full diversity of our community, so this I think will help push that dial forward. “

Knight said they hope the training leads to a change in behavior and more empathy from students that will eventually change workforce culture too.

Being transgender, they said they’ve faced bias and discrimination working in the trades, too, and doesn’t want that for others either.

“It requires a lot of work on your part, not our part. We are tired of doing the work. You need to do the work now.”

Putting digital skills at the heart of education - FE News 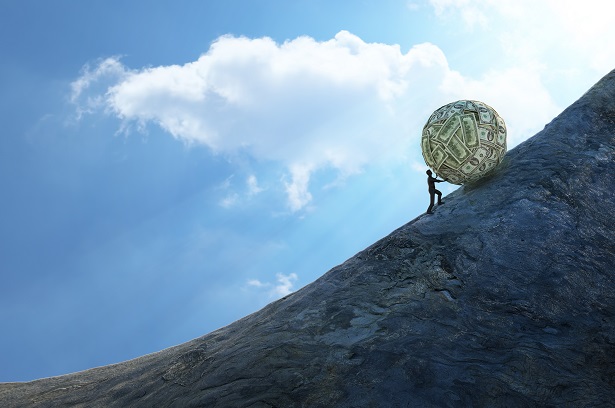 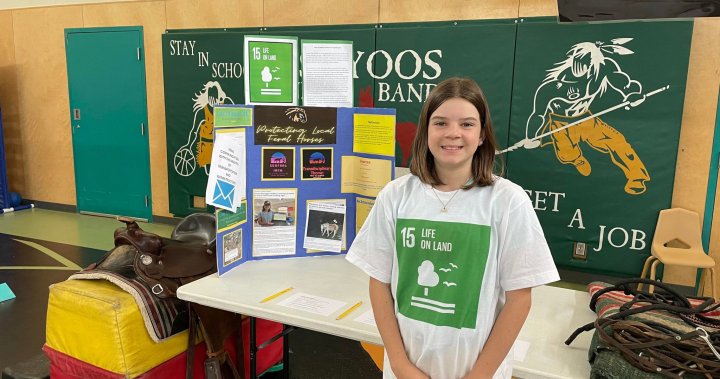 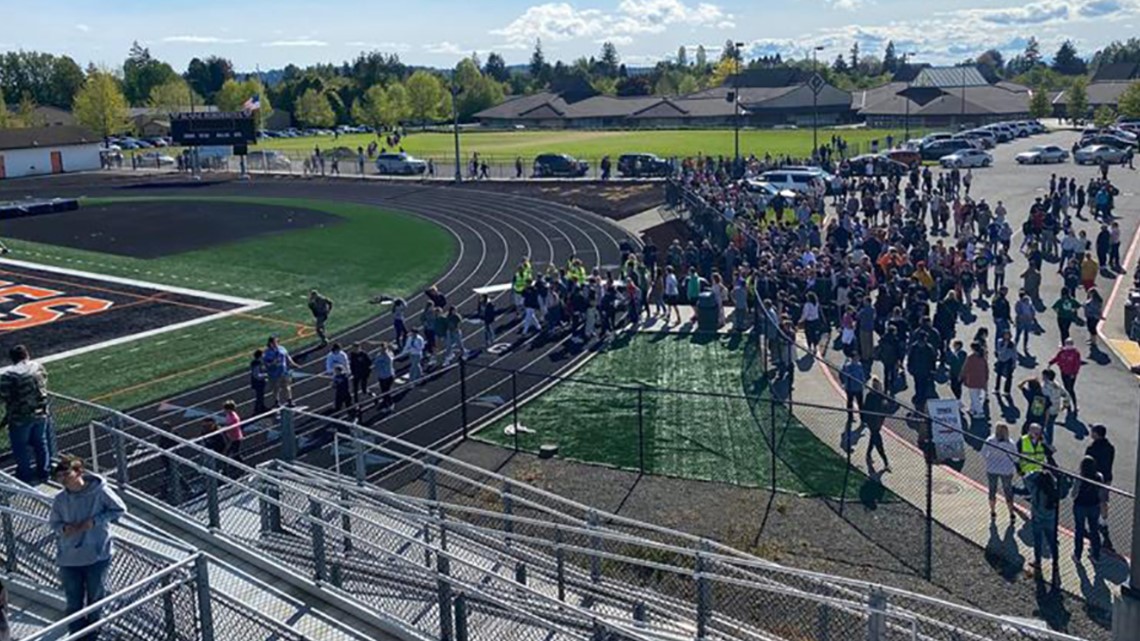