After missing the net on his first attempt, the Minister of Finance has scored a goal with his second effort at drafting regulations identifying liability insurance contracts that are exempt from Quebec’s public order “defense in addition to limits” requirement.

The Regulation is the governmental response to the verysignificant hardening of the Quebec market for certain lines of insurance (D&O in particular) resulting from, inter aliaa combination of a) the carriers’ exposure to potentially unlimited liability for defense costs,2 b) the increase in class action indemnity exposure (Ibid), c) pandemic-related increased risks of liquidity/solvency (Ibid), d) the disproportionate cost of Quebec class action litigation notwithstanding its exceptionally low bar to certification,3 and Quebec’s particularly broad consumer protection legislation (Ibid, p. 45).

The Regulation is the Quebec Government’s second attempt to craft provisions that meaningfully addresses the competitive disadvantages faced by the generally united front of policyholders and carriers who had petitioned the Quebec Government for relief. As we discussed in our September 10, 2021 bulletin, the September 8, 2021 draft regulation suffered from significantconstraints.

The Minister of Finance received abundant submissions from stakeholders pointing out the shortcoming of the previous draft. The Regulation eliminates, by amendment, a number of the elements that undermined the effectiveness of its predecessor.

The Regulations’ Exemptions Are No Longer Subject to a 50% Cap

The previous draft regulation prohibited the issuance of policies that eroded more than 50% of the indemnity limits via the payment of defense costs (unless the insured was ultimately found not liable). This constraint has been eliminated by amendment in response to stakeholders’ concerns that it significantly reduced the utility of the regulation and greatly increased the complexity of its application.4 Consequently, per the Regulation, up to 100% of the limits of qualifying policies can be eroded by the payment of defense costs.

If the following three classes of insureds enjoy the status described below at the time the policies are subscribed tothey can obtain liability insurance contracts that are exempt from the requirements at articles 2500 and 2503 of the CCQ
[Exempt Insurance]:


The previous version of this section’s preamble did not specify that the designated entities continued to benefit from the exemption if they qualified at the time of subscription. This amendment addresses concerns raised about the uncertain consequences of the insured’s loss of its qualifying status during the course of the contract (Ibid, p. 5). However, section 3 of the Regulation stipulates that all of its exemptions only apply to insurance contracts that do not exceed a one-year term. The designated entities must meet the qualifying criteria at renewal.

If the following four classes of insureds enjoy the status described below at the time the policies are subscribed tothey can obtain Exempt Insurance as long as their
total coverage under all liability insurance contracts is at least $ 5M:


The amendment to this section’s preamble not only addresses concerns raised about the uncertain consequences of the insured’s loss of its qualifying status during the course of the contract, but also resolves some of the uncertainty as to what happens if two or more of the liability insurance contracts whose combined limits total $ 5M have different expiry dates. However, it will be important to effectively co-ordinate the subscription and renewal of the multiple policies whose limits total $ 5M. As industry groups have pointed out, particular care will be needed when the different policies are procured by separate brokers (Ibid, p. 6).

This section was also amended to remove the exemption previously given to domestic entities solely for their foreign activities. Concerns were raised, inter aliaabout the confusion that would arise if a qualifying entity was the object of a national product liability class action brought for the benefit of both Quebec and non-Quebec victims. (Ibid, p. 7)

The Elimination of the Exemption for Private Seniors Residences, Providers of Related Services and Residential, Long-Term Care, and Rehab Centers

The previous version of section 3 provided an exemption for private seniors’ residences, providers of certain senior support services and/or certain similar services, operators of residential and long-term care or rehab centers (generally speaking), and their directors, officers, and trustees. This exemption was eliminated by amendment. Given that this sector is currently the object of considerable pandemic-related litigation, those entities that do not benefit from a section 2 exemption will likely continue to experience difficulty obtaining affordable liability insurance.

The Pension Committee Exception to Exemptions 1 and 2

Per the amended version of section 4 of the Regulation, directors, officers, and trustees who benefit from exemptions 1 and 2 are not exempt for activities they perform as members of pension committees. Such activities must be insured under policies that are in conformity with articles 2500 and 2503 CCQ.5

The previous version of section 6 provided an Excess Insurance exemption for a non-qualifying entity and/or their directors, officers, and trustees if the entity had a primary layer liability insurance policy that was in conformity with articles 2500 and 2503 CCQ. This exemption has been eliminated in response to concerns that primary layer carriers would end up assuming an inequitable defense cost burden (Supra, note 5, p. 7).

The Statutory Insurance Exception to Exemptions 1 and 2

Per section 5 of the Regulation, a further restriction applies to entities that are required by law to have a specified minimum amount of liability insurance (eg members of professional orders). That amount of indemnity cannot be eroded by other payments. This exception is a duplicate of that found at section 8 of the previous draft.

While the final Regulation has marginally reduced the scope of the exemptions provided for in the preceding draft, the amendments have significantly enhanced the effectiveness of the legislation by eliminating certain constraints – particularly that which capped the erosion of limits – which greatly undermined both the utility and ease of application of its predecessor.

3. Catherine Piché, Perspectives on reform of collective action in Quebec: Report prepared for the attention of the Ministry of Justice of Quebec, September 2019, p. 24.

4. See, eg Canadian Insurance Bureau, Memorandum on the draft Regulation on the categories of insurance and insured contracts may violate the rules of articles 2500 and 2503 of the Civil Code, presented to Mr. Eric Girard, Minister of Finance, Government of Quebec, p. 8.

5. The previous version of section 4 had placed constraints on the exemption previously afforded to domestic entities for their foreign activities. As discussed, this exemption has been eliminated.

The content of this article is intended to provide a general guide to the subject matter. Specialist advice should be sought about your specific circumstances. 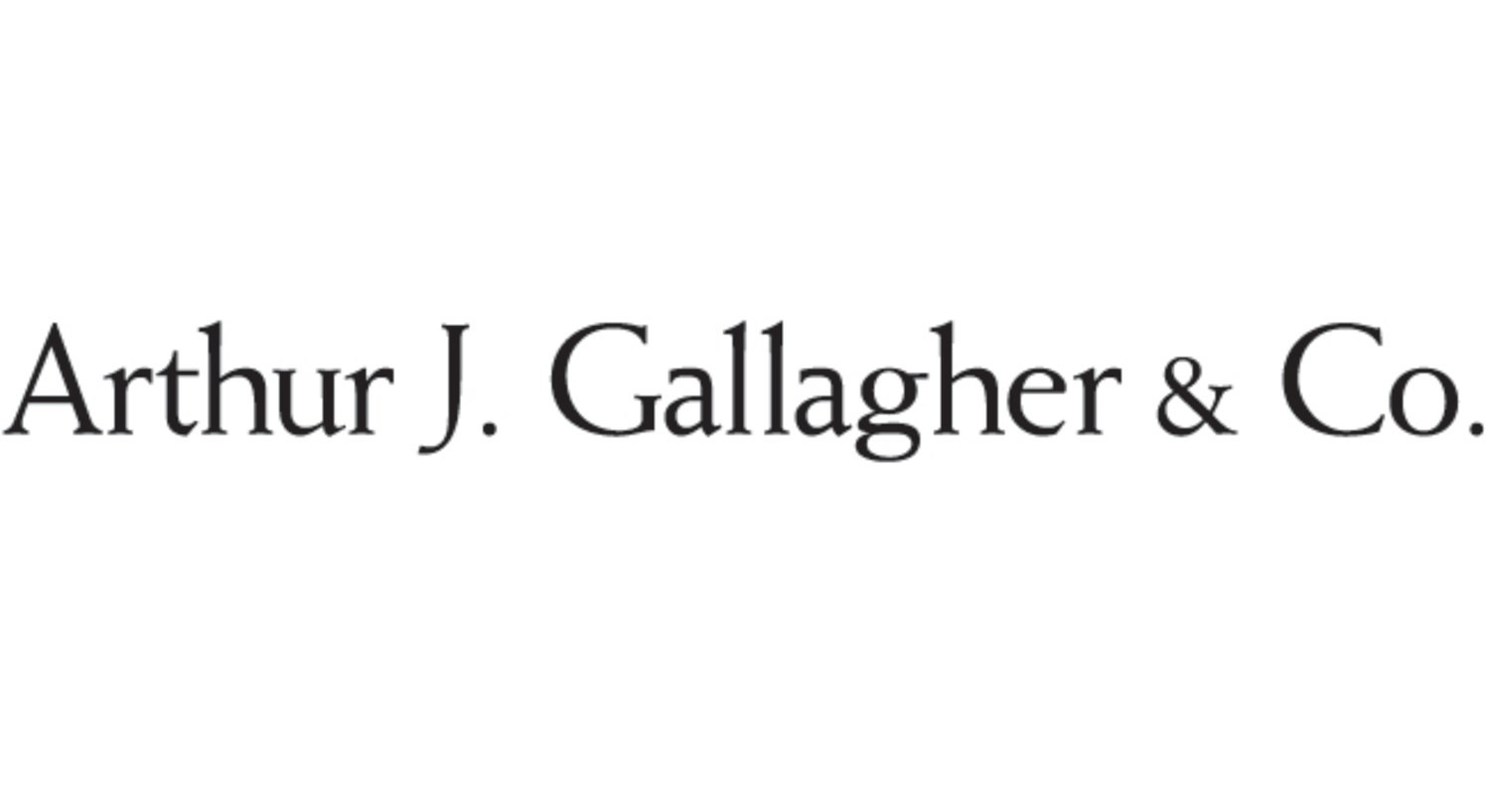 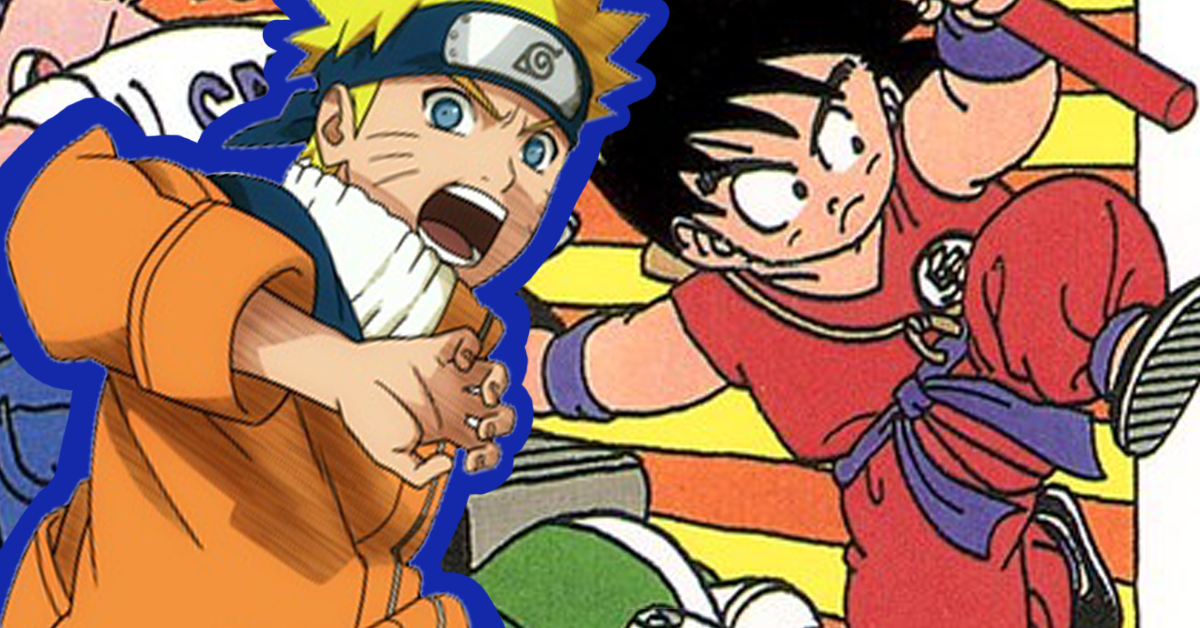 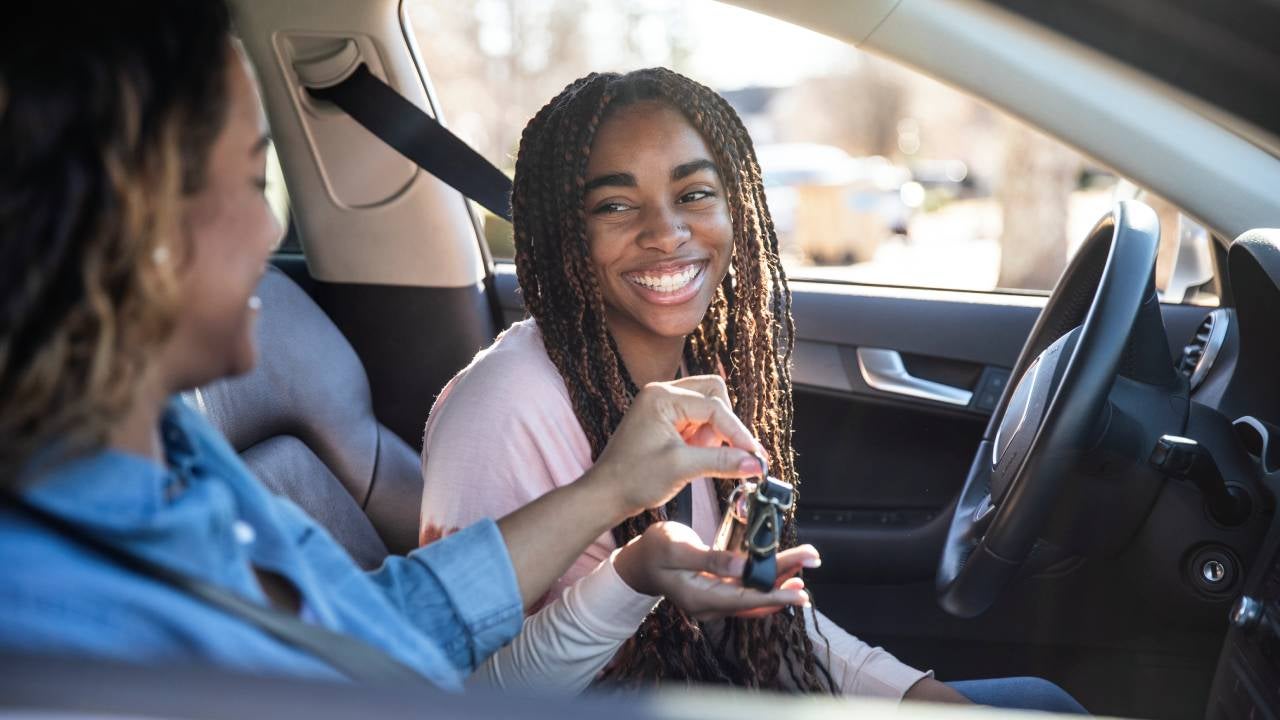 4 Steps To Take After Buying A Car