In a stern order, the Punjab education department has asked its employees, including government teachers, to avoid taking leaves for foreign tours when classes are on schools and only take such vacations during summer and winter holidays.

The order, which was issued on June 21 by the office of director education department, senior secondary, Punjab (Coordination branch), came after the department received a number of pleas from its employees seeking leaves for foreign tours in the coming months. The department had announced summer vacations from June 1-30.

“It has been learnt that despite summer vacations, many employees in the education department have applied for leaves for foreign tours or to meet their relatives abroad. Since the studies of the students will be in full swing in the coming months, such foreign leaves will impact their studies, ”reads the order.

It further asked the employees, including the government school teachers, to focus on the studies of the students.

The order, which was addressed to all the district education officers in the state, read, “thus you all need to make sure that all the teachers or employees working under you take leaves to meet their relatives or to spend leisure time abroad only during summer or the winter vacation. ”

Appreciating the order, principal Davinder Singh Chhina said that it is great to see that the state department is really concerned about the welfare of the students.

However, another principal, on the condition of anonymity, said, “the state government initially could not decide the dates for the vacations and kept changing the schedule due to which many teachers had to keep their plans on hold. Later, they did not get the tickets timely and moreover due to less time in the reservations, the price of the tickets was really high. Even teachers have their family lives and the government should also think about them. ”

Meanwhile, teachers in gvernment clleges are also upset with no vacations this year.

“We used to have vacations in June itself but it’s been over 180 days that we haven’t got any break. The Panjab University, however, has declared holidays from July 1 on its website but we will have to visit the college for exam duties. The exams will continue until July 29 and thus there are no vacations for us this year which is really annoying, ”a lecturer at a government college, who did not wish to be named, said.

Moreover, Ajoy Sharma will look after the work of the post of the principal secretary, school education, “in addition to his present assignment”, for the period Jaspreet Talwar remains on leave, reads the order by chief secretary to the government of Punjab Anirudh Tewari. 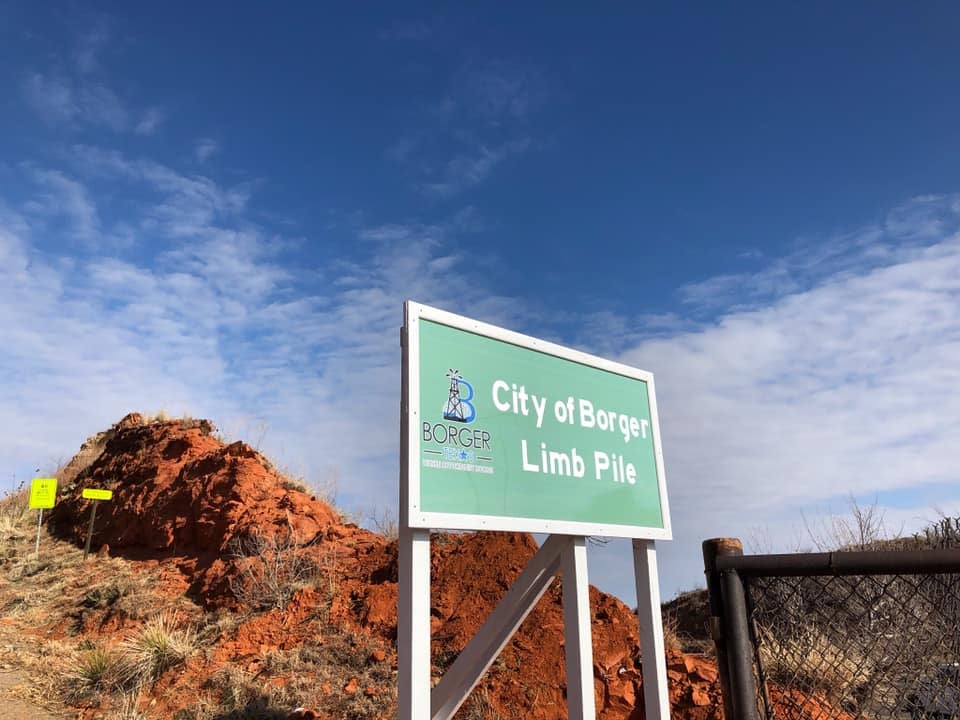 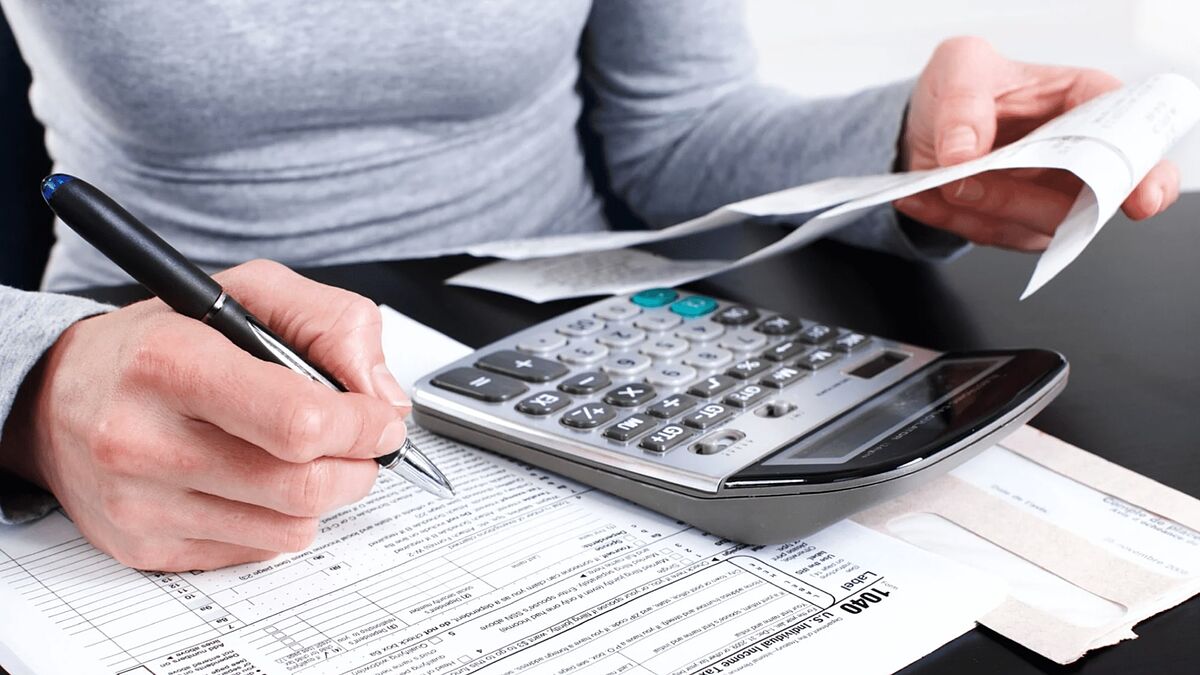 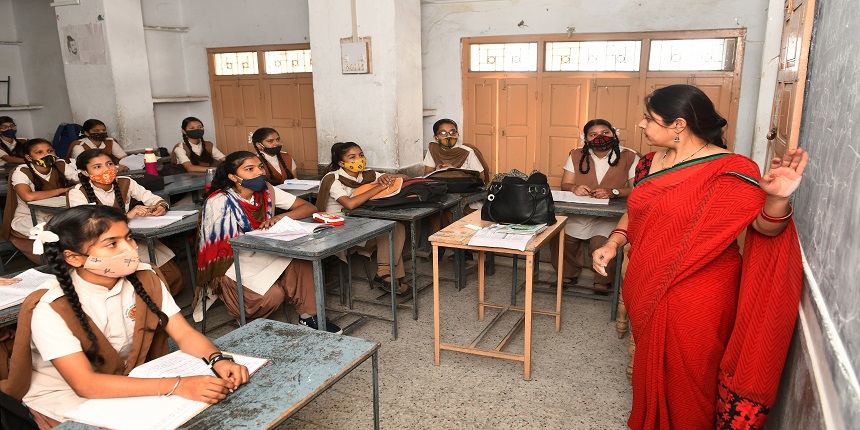