Most of the public are not demanding taxes are cut, and more than a quarter actually want them to increase in order to spend more on public services, a new Observer poll has revealed.

Despite a Tory leadership contest dominated by the timing of tax cuts, the latest Opinium poll found no great clamor for them, with concerns around the funding of schools and the NHS heading into the autumn.

The lack of enthusiasm was also apparent among those who voted Conservative at the last election, with 41% saying they wanted to see levels remain as they are now. Meanwhile, 27% want to see a cut in taxes and 22% want to see an increase.

Liz Truss, the frontrunner to replace Boris Johnson as prime minister, has promised an immediate program of tax cuts costing about £30bn, reversing the increase in national insurance contributions and ditching a planned increase in corporation tax. Rishi Sunak has said business tax cuts will be prioritized and pledged a 1p income tax cut in 2024 – but wants to calm inflation first.

The tone of the debate is causing despair in Whitehall, with the candidates battling it out as the threat of recession and rising living costs continue to mount. “What was Westminster’s response? Poorly managed government, months of PM fratricide, and now a farcical leadership debate dominated by fantasy tax promises – which will produce a weak, ill-suited new Truss government that cannot handle the autumn tsunami coming,” said one Whitehall source.

Senior Tories have warned that Truss’s tax cuts will fuel inflation, but the public is divided on their impact. About a quarter (24%) think tax cuts would make inflation go up, while 12% agree with Truss that it would make the rate go down – while 24% think it would not make any difference.

The Opinium poll also reveals that Tory voters now appear to be won over by Truss, who has led opinion polls of Tory members throughout the contest. The proportion of 2019 Tory voters who think she “looks like a prime minister in waiting” has gone from +5% to +28% overall since the last Opinium poll. Sunak has seen his rating drop from +14% to +6%. Among 2019 Tory voters, 48% think Truss would be the best prime minister, compared with 22% selecting Sunak.

That suggests many regard Truss’s win as a foregone conclusion, although there are still weeks to go in the contest. Sunak’s campaign has insisted he can still win and that polls of Tory members should not be relied upon.

In a race that has seen the candidates make regular announcements in a bid to win over the 160,000 Tory members with a vote in the contest, Sunak today attempts to appeal to them with a pledge to take action against university degrees that have poor outcomes for students. . He also vowed to boost vocational education.

Adam Drummond, associate director at Opinium, said the way in which Tory voters’ now rated Liz Truss across a series of positive attributes was “up by double digit amounts”.

“Tory voters think they’re more likely to win the next election with Truss than Sunak and when the two candidates are put in head-to-head match-ups against Keir Starmer among all voters, Sunak trails by 4 (essentially the same as Boris Johnson) while Truss leads by 1, although the real winner in all of these head-to-heads is ‘none of these’, which is higher than any individual candidate,” he said.

“But in October energy prices are going up 70% and the Bank of England predicts a five-quarter recession, and any honeymoon the new prime minister gets is likely to be short-lived.” 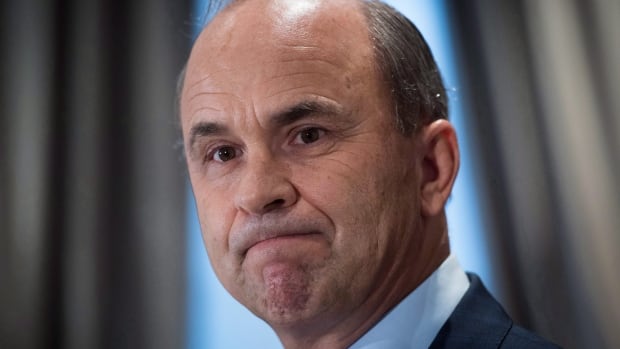