About 50 people turned out Saturday at City Park for a march through downtown Kelowna in support of reproductive rights.

The rally was a show of solidarity with protests happening in several cities after a leaked draft suggested the US Supreme Court would overturn the landmark Roe V Wade ruling and strike down the constitutional right to an abortion in that country.

Here in Canada, the Prime Minister has made it clear his government will act to ensure women have access to abortion no matter where they live in the country, and also ensure that no future government can take that right away.

She wants to put pressure on the current government to do more.

“I think with any government, this is the one that might listen,” added Banks.

“We have three years until our next election and the chance of getting the conservatives in at that point could be a reality for us. We need to teach our future governments that we won’t stand for it. Today’s the day we start, and we won’t stop until we get what we want. ”

On Wednesday, the Liberal government announced it is giving $ 3.5 million for two projects to help improve access to abortion services in Canada.

Those who took part in the rally included young and old, women and men. The messages on their signs included ones saying “Misogyny kills more people than abortion”, “Abortion is healthcare” and “It’s a beautiful day to smash the patriarchy”.

The rally got some honks of support as it made its way down Bernard Avenue and towards the courthouse.

Records show meals program was ripe for fraud in Minnesota 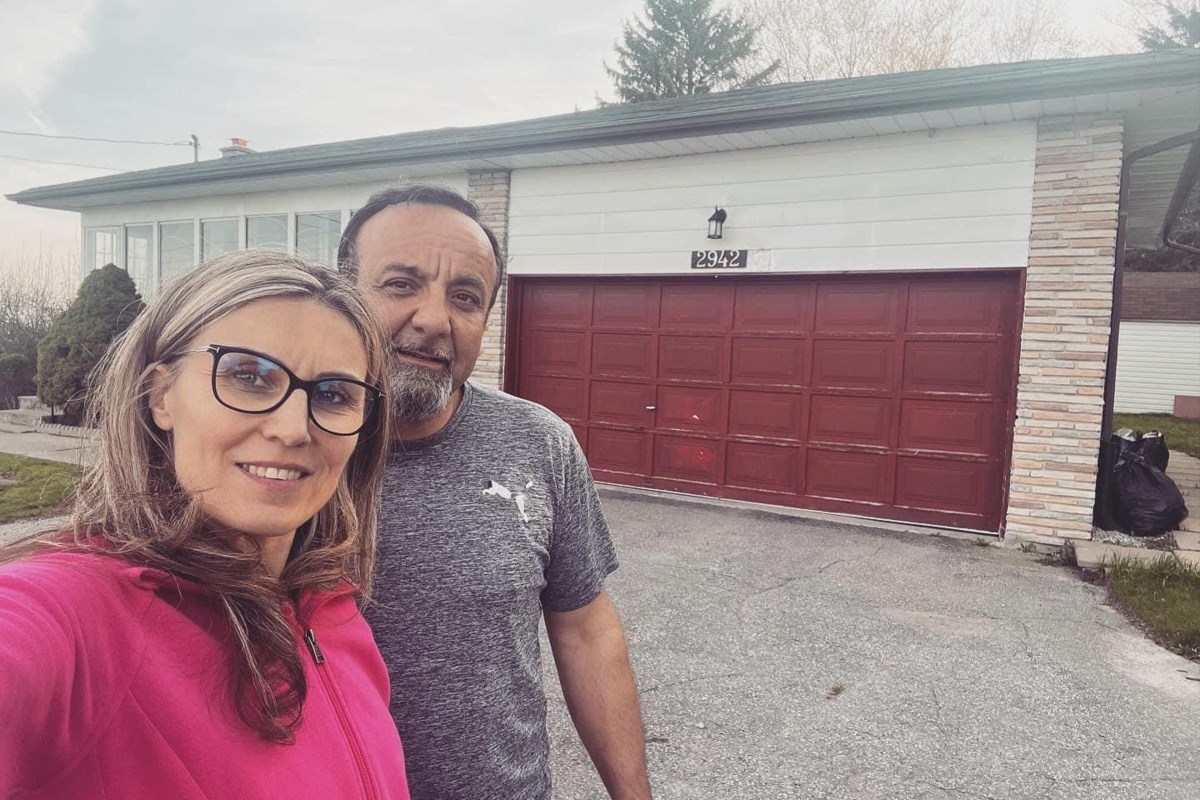 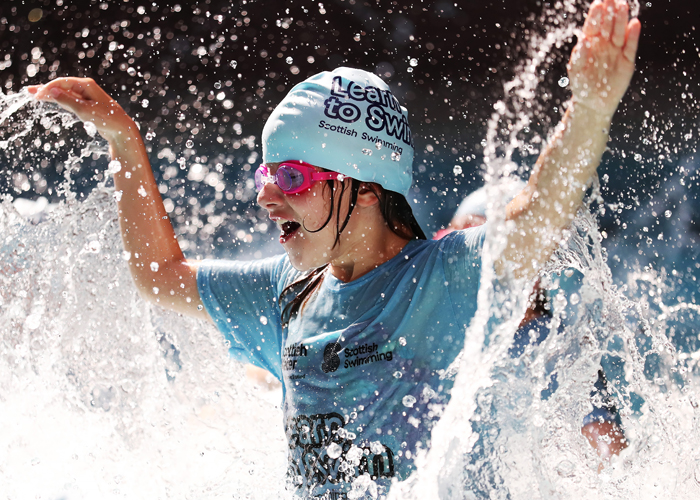