Children aged between six and 10 had the biggest daily increase in screen time during the Covid-19 pandemic, new research suggests.

But increases were seen in all ages, including among adults, the study found.

According to Anglia Ruskin University (ARU) scientists, more time spent looking at screens like the TV or computer was associated with a negative impact on diet, sleep, mental health and eye health.

The study found that children under five had the lowest increase in screen time, going up by 35 minutes.

Senior author Professor Shahina Pardhan, director of the Vision and Eye Research Institute (VERI) at ARU, said: “This study is the first of its kind to look systematically at peer-reviewed research papers on increases in screen time during the pandemic and its impact.

“By bringing together numerous studies, we get a much more accurate picture of screen time among the population and its associated health repercussions.

“As with any study of this type, there are degrees of variability between the research looked at.

“However, the overall picture provides clear evidence that screen time should be reduced wherever possible to minimize potential negative outcomes.

“It is also important that non-sedentary activities are promoted to mitigate the risks of increased screen time.”

Researchers analyzed 89 different studies focusing on increases in screen time before and during the pandemic, in detail, giving a total sample size of more than 200,000 people.

The study also looked at the types of screen time, and found that leisure screen time, or screen time not related to work or study, also increased in all age groups.

Children between the ages of six and 10 once again showed the biggest increase.

Increases in screen time were found to be associated with poorer diet in children, poor eye health, deteriorating mental health, including anxiety, and behavioral problems such as aggression, irritability and the increased frequency of temper tantrums.

The study is published in eClinicalMedicine, which is part of The Lancet Discovery Science journal.

Firefighters battle blaze at a former hotel in Cork 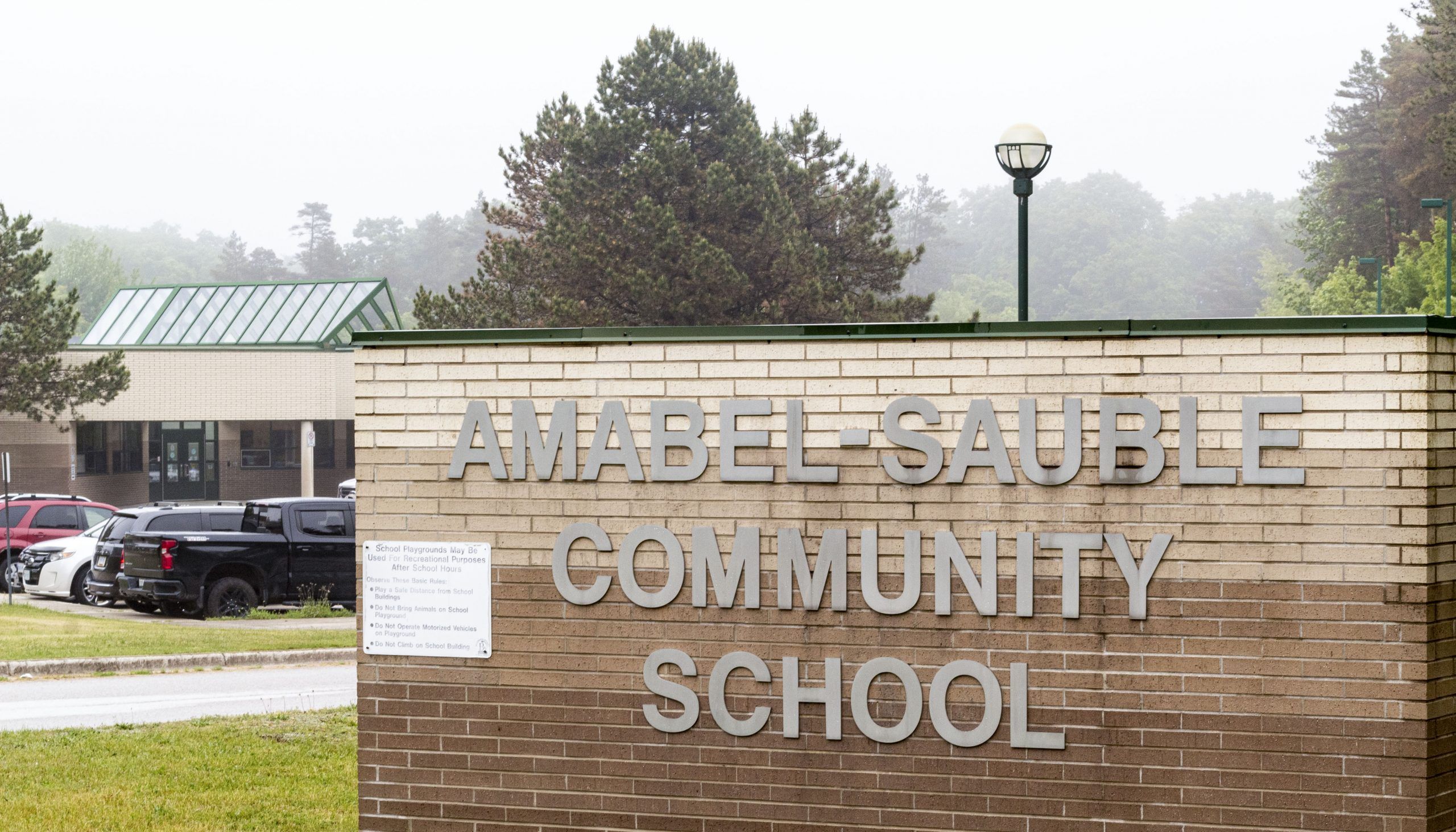