A version of this story first appeared in CNN Business’ Before the Bell newsletter. Not a subscriber? You can sign up right here. You can listen to an audio version of the newsletter by clicking the same link.

The most powerful business lobby in the United States is not a fan of the landmark heath care and climate package President Joe Biden is expected to soon sign into law.

“Business Roundtable opposes the ‘Inflation Reduction Act,’ which, among other things, includes tax provisions that would undermine American economic growth and competitiveness,” the group said in a statement shortly before the measure was passed by the Senate.

But analyzes by Wall Street institutions published over the past week found that the impact on corporate earnings would likely be limited, although some sectors could be more affected than others.

Breaking it down: The two provisions in focus are a 15% minimum corporate tax and a 1% tax on stock buybacks, which would help pay for climate investments.

The Business Roundtable claimed the minimum tax, in particular, would “suppress domestic investment when increased investment is needed to spur a strong recovery.”

Strategists at Citi said their “general view is that higher taxes are an economic activity dampener.” Yet once they dug into which S&P 500 firms would be affected by the new tax rate, they concluded it would have a “neutral” effect on aggregate profits, and that an economic slowdown and the Federal Reserve are “more relevant” to the outlook.

Citi found that 358 companies in the index make enough money to be subject to the minimum tax, which is expected to raise more than $220 billion over the next 10 years. Yet only 50 are expected to be taxed below a 15% rate in 2023. Applying the new minimum would reduce their earnings by roughly 0.4% next year, per current forecasts.

A team at Goldman Sachs drew a similar takeaway. It said that the buyback tax and minimum corporate tax would lower per-share profits next year among S&P 500 companies by just 1.5%.

That doesn’t mean individual companies won’t have to contend with the consequences. Moody’s Investors Service found that 9% of investment-grade firms in the United States “can expect to pay higher cash taxes under the bill,” and that oil and gas producers and software and semiconductor makers “will be affected the most.”

“This tax will have the largest negative effects on large, growing companies that only recently met the income threshold,” its analysts said.

The tax on stock buybacks would have an effect on oil and gas companies as well. Moody’s Investors Service noted that while its implementation “is not likely to significantly affect the volume of share repurchases, it could be a considerable source of tax revenue over the next couple of years.”

The Tax Foundation, in its analysis, found that the real estate sector also faces a sharp rise in taxes as a share of its income.

That said: The think tank found that the average effective corporate income tax in the United States will rise to 19.3% in 2023 from 18.7% currently due to the Inflation Reduction Act. That’s a fairly marginal increase, although it could help revive negotiations for a global minimum corporate tax.

This just in: The People’s Bank of China reduced the main rate at which it provides short-term liquidity to banks. The central bank also cut the rate of its one-year lending facility in order to “maintain reasonable and sufficient liquidity in the banking system,” it said in a statement.

It was the first time since January that those rates were reduced, and comes as other major central banks are in hiking mode, my CNN Business colleague Laura He reports.

The move took investors by surprise. The central bank previously appeared reluctant to lower rates further amid concerns about rising debt levels, consumer inflation and pressure on the yuan, even as the economy stalled between April and June.

But fresh data published Monday was much worse than expected. Retail sales grew 2.7% in July from a year ago, slowing from June, according to the National Bureau of Statistics. Economists polled by Reuters had expected a 5% increase. Industrial production also ticked down month-over-month and missed market forecasts.

Chinese authorities began reopening the country’s economy at the start of June, feeding hopes among foreign investors that President Xi Jinping could be easing his strict “zero-Covid” policy. But multiple cities quickly reimposed coronavirus curbs. Nomura found that 41 cities implemented lockdown measures by July 18, up from 31 cities the previous week.

Strain on the country’s real estate sector, which accounts for as much as 30% of China’s economic output, is also a concern. Property investment by developers contracted 6.4% in the first seven months of this year, and new home prices in 70 major cities dipped for an 11th consecutive month in July.

Meanwhile, extreme heat and severe flooding is disrupting food production and feeding inflation, according to an NBS spokesperson.

Exxon made nearly $17.9 billion between April and June, almost four times what it earned during the same period in 2021. Chevron booked a profit of $11.6 billion, while Shell earned $11.5 billion.

But those numbers pale in comparison to the haul by Saudi Aramco. Saudi Arabia’s state oil giant said Sunday that it earned $48.4 billion in the second quarter, a 90% year-on-year increase and an all-time high for the company.

Aramco CEO Amin Nasser pointed to “increasing demand” for the company’s products. Despite ongoing “global market volatility and economic uncertainty,” the company expects demand for oil to “continue to grow for the rest of the decade,” he said.

What happens next: Oil prices remain elevated. But they’ve dropped significantly in recent weeks as recession fears have come to the fore, since economic growth and demand for fossil fuels go hand-in-hand. Brent crude futures, the global benchmark, were last trading below $95 per barrel after finishing June near $115.

That means last quarter may be as good as it gets for Saudi Aramco, which has a market value of nearly $2.4 trillion. Nasser said that Aramco still has room to raise oil output if it’s instructed to do so by the government, but that spare capacity is “very limited” due to a lack of global investment.

The NAHB Housing Market Index for August arrives at 10 am ET.

Investors are closely watching housing prices as they assess the trajectory for inflation. US home prices hit a record high in the second quarter, even as rising mortgage rates dampened sales.

Kendall Cotton: Parents want education freedom, let's give it to them | Columnists 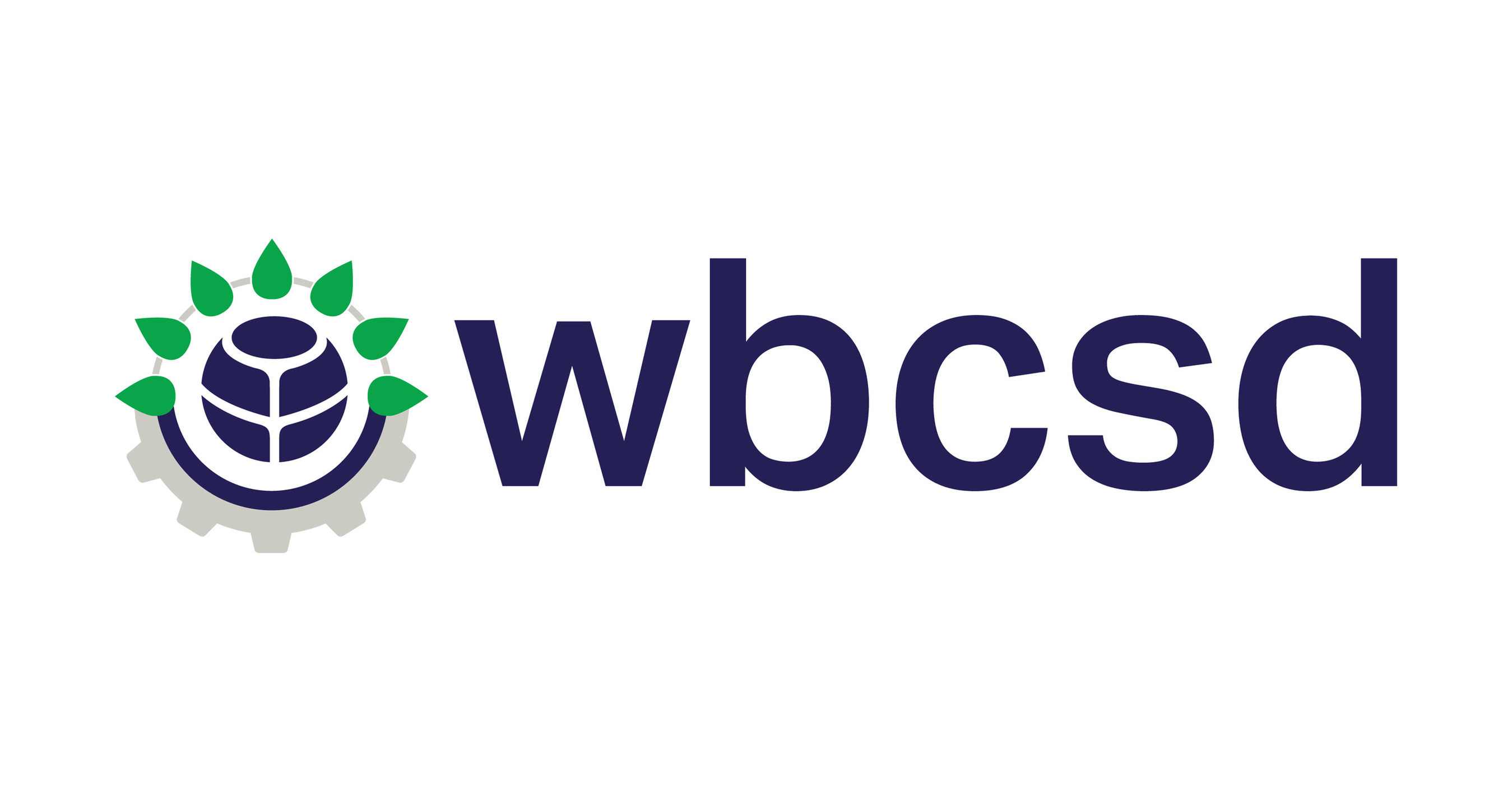 Why 5G? Because your business wants to do more, faster