To start, Pinterest kicked off the week with its Q2 2022 earnings report. Although revenue and earnings missed estimates, shares rose on better-than-expected user numbers.

And finally, a Pinterest spokesperson confirmed that a social-slash-mood board app, Shuffle, is under development.

All these announcements come as Pinterest’s new CEO, Bill Ready, prepares the firm to innovate new strategies and products to tap new avenues for growth. If investor sentiment (particularly Elliott’s) is any indication, he’s off to a promising start.

Pinterest dropped its Q2 2022 earnings report after the market closed on Monday. This marks the first earnings since CEO Bill Ready took over from Pinterest co-founder Ben Silbermann in late June.

According to its press release, Pinterest’s revenue grew 9% year-over-year. (Ready notes that growth would have hit 10% if not for foreign currency fluctuations.) Still, this growth missed expectations, with revenue sitting at $666 million versus the $667 million expected. Adjusted EPS also missed, hitting just 11 cents versus 18 expected.

But it was Pinterest’s user base numbers that surprised Wall Street. While global monthly active users declined by 5% from a year ago to 433 million, analysts expected an even steeper decline to 431 million. This better-than-expected performance saw Pinterest shares jump in after-market trading.

Pinterest’s Q2 results reflect recent efforts by the social media company to pivot from an advertising spend-heavy model to shopping and e-commerce. (A fitting move from the new CEO, who previously headed Google’s commerce unit.)

This new strategy may serve Pinterest well in the future, as its advertisers have pulled back spending substantially. (Meta, Snap and Twitter have reported similar findings in their recent earnings reports as well.)

Despite Pinterest’s recent lackluster performance, Ready seems confident he can strengthen the firm’s prospects. In a statement, he noted that Pinterest is “uniquely positioned to tackle unsolved problems in our industry, capitalize on long-term digital commerce trends and help people go from inspiration to realization.”

Pinterest stock also enjoyed a dose of good news Monday as activist investment firm Elliott Investment Management disclosed it’s now Pinterest’s largest shareholder. Not only that, but this investor is nothing short of enthusiastic about the digital pin-board company’s CEO and current heading.

After Pinterest released its Q2 results, Elliott said in a statement: “As the market-leading platform at the intersection of social media, search and commerce, Pinterest occupies a unique position in the advertising and shopping ecosystems, and CEO Bill Ready is the right leader to oversee Pinterest’s next phase of growth.”

Elliott’s position comes even after Pinterest’s growth has waned post-Covid, which has seen its shares tumble nearly 39% this year on weaker financial and user numbers. Yet, Elliott’s investment suggests that the firm sees the plunge as an overreaction – or at least easily corrected.

So far, Elliott has not disclosed the exact size of its stake. But in July, the Wall Street Journal reported that Elliott had amassed more than a 9% share in Pinterest. Elliott has also built up substantial stakes in PayPal, eBay, Twitter and AT&T.

A new way to Shuffle

If you’ve ever used Pinterest, then you know it as a great place to shop crafts and glean artistic inspiration. But Pinterest’s latest (potential) offering aims to help users be creative in-house.

Pinterest recently – and quietly – launched the development phase of a new iOS app, Shuffles. This social app and mood board helps users assemble unique collages. The final product can be saved, shared, browsed and even “remixed” by other users.

According to the App Store description, users can build collages using their own photos, take new pictures in the app, or “cut” objects from within an existing image. The app offers a variety of editing tools to rotate, layer, resize and animate projects.

For now, Shuffle is invite-only, although you can sign up for a waitlist from the home screen. A Pinterest spokesperson acknowledged the app’s existence; however, they could not provide more details on plans for release or monetization.

For a social media app that encourages artistic collaboration, Shuffles seems like a natural next step for Pinterest. While the company hasn’t announced any future plans for the app specifically, it did confirm that the app is a brainchild of the firm’s in-house idea incubator, TwoTwenty.

Launched last November, TwoTwenty fosters experimentation and new ideas to increase innovation. In particular, Pinterest hopes that TwoTwenty will help the firm transition from just an idea pinboard to an ecommerce-based creativity behemoth.

The department is comprised of teams tasked with researching, prototyping and testing new ideas to see what gains traction with consumers and within the company. As Pinterest confirmed, Shuffle is just one of many ideas bubbling in the think-tank.

Other tech giants – in the social media space and beyond – have experimented with similar think tanks in recent years, including Meta’s NPE Team, Microsoft’s Garage and Google’s Area 120. Even Adobe has gotten in on the action, just last year releasing upgrades to its Creative Cloud suite to make its products more sociable.

In each case, the goal is simple: to drive innovation and spearhead the frontier of tech and social media. The companies that succeed stand to command market share and move beyond the profitable-yet-fickle model of advertising revenue into more consumer-driven solutions.

The landscape is profits – the actual products, a mere detail.

As social media companies like Pinterest continue to innovate, their products will become more valuable to consumers and more profitable for developers. With Pinterest leaning heavily into e-commerce and developing new ways (and apps) to promote ad spend, it’s possible the stock could be poised for a comeback.

As an investor, that could spell good news for you – assuming Pinterest bounces back.

Unfortunately, there’s no way to definitively predict the future of Pinterest or any other stock. Fortunately, Q.ai makes the process easy by taking the uncertainty out of your decision-making process.

With our Emerging Tech Kit, you can invest in emerging and innovative tech without the hassle of doing tons of research – and the risks that can come with managing your investments alone. 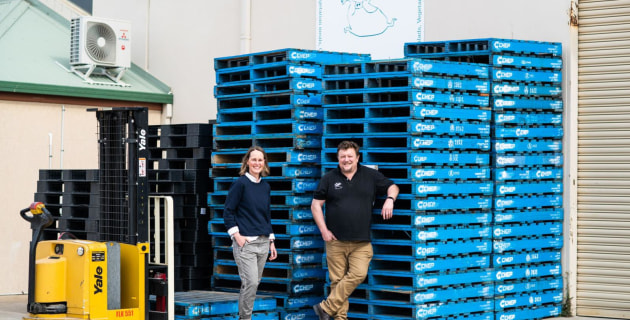 A dip into packaging innovation 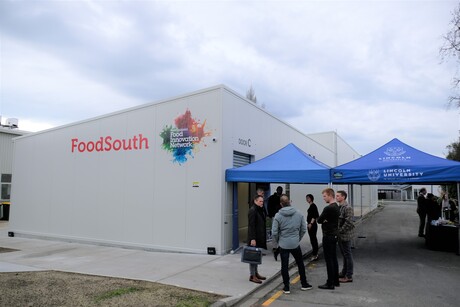 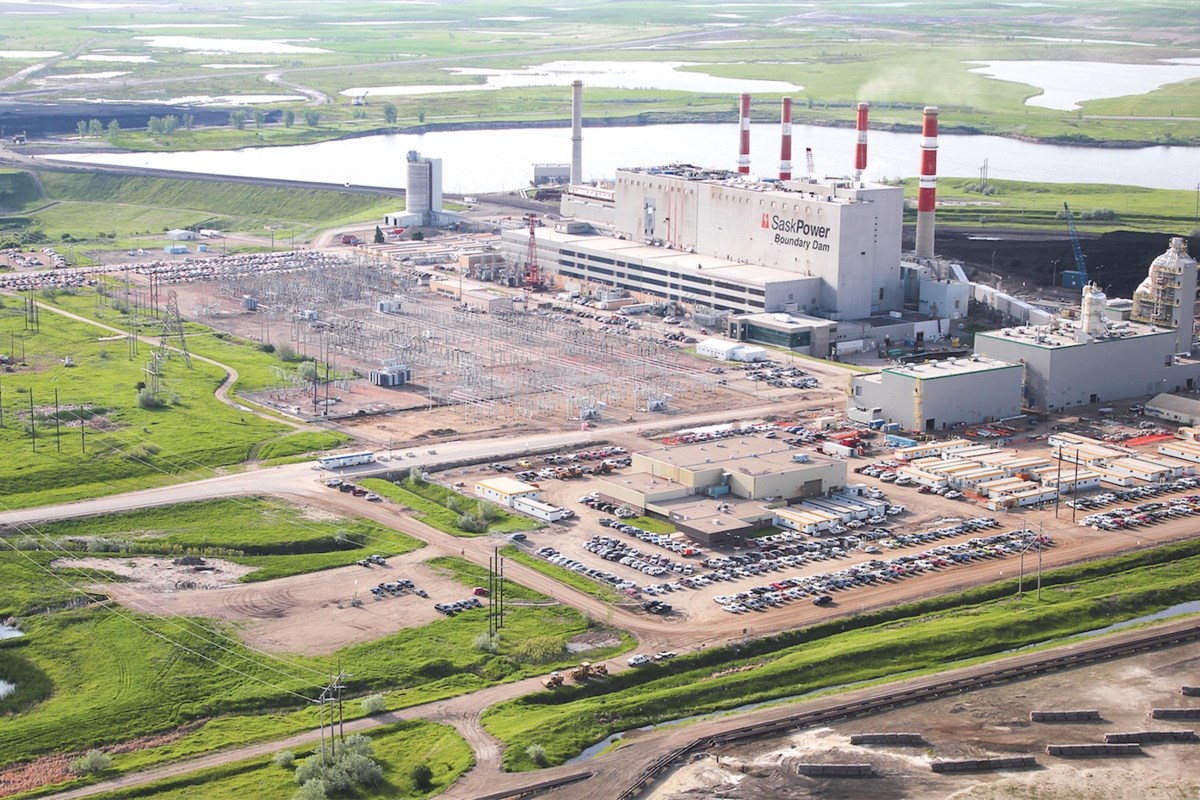