The Philadelphia school board Thursday night began a process to pull the charters of three schools it cited for academic, operational, and financial flaws.

Southwest Leadership Academy Charter School and Laboratory Charter School, with campuses in East Falls and North Philadelphia, didn’t meet standards set by the Philadelphia School District’s charter school office during recent evaluations, opening the door to nonrenewal by the board as the first step in a possible closure process. A third school, the formerly district-run Memphis Street Academy at JP Jones in Port Richmond, also didn’t meet standards and the board voted Thursday to force it to surrender its charter.

The votes came over the protests of charter supporters, including a group of Black charter leaders and elected officials who rallied outside district headquarters before the meeting.

They accused the district of using an unfair evaluation process that had resulted in the closures of a disproportionate number of Black-led charters – both Laboratory and Southwest Leadership Academy have Black leaders – and board members of ignoring the needs of Black communities.

“When you have a standardized metric that disparately and disproportionately closes and penalizes black and brown schools, something’s wrong,” said Larry Jones, CEO of Richard Allen Charter Preparatory School in Southwest Philadelphia, and a member of the African American Charter School Coalition.

State Sen. Anthony Williams, a Philadelphia Democrat and longtime charter backer, said that “there are people sitting on that board who have intentionally targeted Black charter schools in Philadelphia, not by accident,” while City Council member Isaiah Thomas said Thursday’s vote was happening because the school The board and the school district do not care about black people. “

“Let’s be honest: If this was not Black families, Black teachers, Black children, Black neighborhoods, they would not be considering this vote,” Thomas said.

Board member Reginald Streater said he was moved by community concerns, but the schools had such grave issues around things like basic safety, such as not completing background checks for all employees who interact with children, that the board had to act.

“These are the facts, and these are our children, and we have a fiduciary duty to care about them at the end of the day and let the chips fall where they may,” Streater said.

The debate over standards for Philadelphia’s charter schools has long been controversial. Charters, which are publicly funded but run independently, enroll about 70,000, or one-third of Philadelphia public school students. The school board is charged with approving or denying new charter schools and evaluating their performance before deciding whether to renew their agreements.

That process has taken a toll on Black-led charters, according to the coalition: Of charters that have been closed by the district, 85% have been minority-led, even though schools with minority leaders make up a fraction of the 85 charters overseen by the district.

The three schools voted on Thursday have been operating under five-year charter agreements, the typical length approved by the district. As part of its evaluation process, the district had identified deficiencies with each.

Lab Charter did not meet the district’s standards in one of its three main evaluation categories, organizational compliance – with issues related to its provision of services for English language learners and special education, and required clearances for staff members, according to district officials.

Out of the charter’s 129 employees, there were only complete background checks for 51, said Peng Chao, director of the district’s charter schools office.

Southwest Leadership Academy, meanwhile, didn’t meet standards in any of the three categories – including academic success, with standardized test scores lagging behind similar schools and the district as a whole, and financial health, with resources the district rated inadequate to pay its debt and bills.

With Southwest Leadership Academy, for instance, the coalition said the district rated the school as not meeting standards for providing timely services to English language learners. The school only had one out of 21 students that it didn’t meet the standard for – providing services within 22 days, rather than the required 14, according to the coalition.

The coalition also noted that while Chao had told school board members that Laboratory Charter had experienced a steep drop in enrollment – losing 150 students this past school year – he did not give an explanation.

According to the charter, it experienced busing issues that were the fault of the district. More broadly, the coalition contended that the district had recommended last year that the school board not terminate any charter agreements due to the ongoing pandemic.

Charter advocates suggested charter school officials in the past had promised a moratorium on non-renewals in 2021-22 because of the pandemic.

Board president Joyce Wilkerson said in a statement that while the charter school office proposed taking the pandemic’s impact into account when considering renewals of charter schools, “neither the Board of Education nor the Charter School Office agreed to halt the potential non-renewals of any Philadelphia. charter schools for two years. “

The school had previously agreed to academic conditions that – if any went unmet – would require it to surrender its charter, Chao told board members Thursday.

Among those conditions were targets for increasing standardized test scores in math, which Memphis Street didn’t meet, according to the district. It also had agreed to decrease the number of chronically absent students.

According to the district’s evaluation, 83% of Memphis Street eighth graders were chronically absent – missing at least 10% of school days – compared to 30% of eighth graders in similar schools, and districtwide.

Ashley Redfearn, CEO of American Paradigm, said in a statement that the surrender clause “was never intended to be built on the individual points of standardized testing and attendance data.” She also said the standardized test data – for the 2017-18 and 18-19 school years – was “outdated,” given that schools didn’t take the tests during the pandemic.

Redfearn said Memphis Street “will absolutely appeal” to the board’s decision. The board’s Thursday night action requires the school, which enrolls about 560 students in grades 5-8, to close by June 2023 after developing a dissolution plan with the district.

Laboratory Charter and Southwest Leadership Academy also won’t close immediately and have the right to appeal.

Dating to 1998, Laboratory is one of the city’s oldest charters, enrolling about 530 K-8 students across two campuses in North Philadelphia and in East Falls. Southwest Leadership enrolls about 710 students in grades K-12 in Southwest Philadelphia. 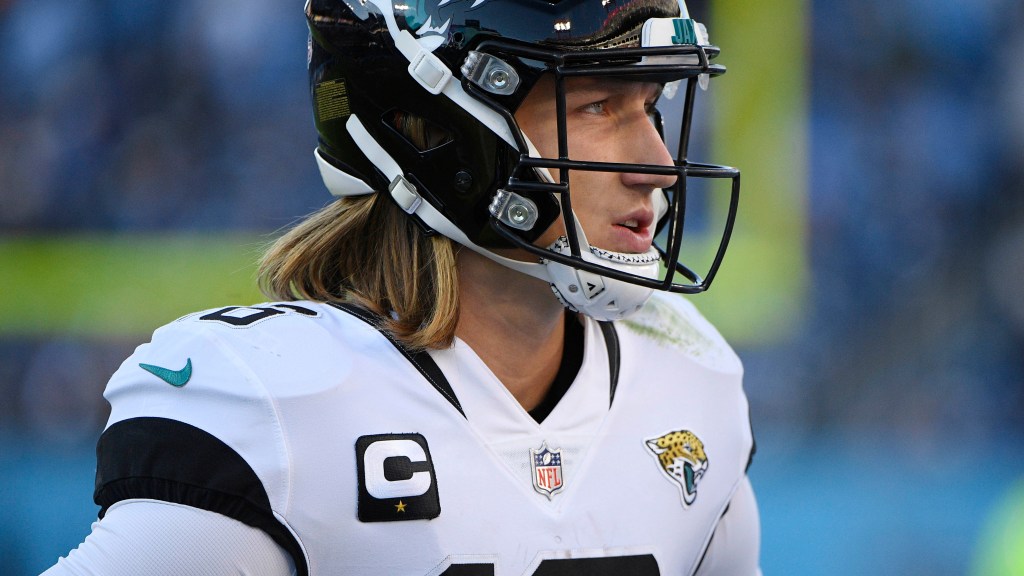