Virtual-reality headsets were originally the gear of serious video gamers. But at one Petaluma-based advertising technology company the devices are for serious business — and serious team-building fun.

At a recent weekly gathering, a dozen Spaceback staff members donned their company-issued VR goggles to meet in the metaverse to brainstorm and get updates. One setting looked to a virtual fly on the wall similar to a typical corporate board room. Team members’ avatars were arranged around a conference table with a virtual flat-panel display for sharing the display of documents.

But with a few setting changes, the meeting venue in the immersive 3D computer world changed to a Mediterranean-style room with an open-air view of the cyber surf, and the team were now arranged like a seminar audience.

One giveaway that they weren’t in their home offices anymore was each of their avatars was floating as a legless torso above the seats. (Here’s a short video clip that demonstrates what the meeting looks like.)

The ability to turn one’s head to focus on the person speaking, without having to see all the faces of the participants all the time — including one’s own face — helps solve two of four key sources of this group-video-conference phenomenon identified by Stanford University researchers in the first year of the pandemic. And the ability to make hand and face gestures as well as move around in the virtual world helps solve the other two.

“My team would rather be an avatar in the metaverse than on camera, but it is easier to be on camera than to get into the metaverse,” Saran said.

That’s because in the four months Spaceback has dived into using the metaverse for collaboration and collegiality, it’s been challenging to get all the staff familiar with how to put on and use the Meta Quest 2 goggles and VR controller ($400 package) then log into the meeting in the Horizon Workrooms (no cost) by Meta, parent company of Facebook, Saran said. That has led to some workers’ having to log into meetings up to 10 minutes late as the engineering team helped them with the technical details — apps are installed and updated, VR goggles are charged, meeting number entered.

But when the tech challenges are worked out, getting the team together virtually from far-flung places like California, Wisconsin, Texas, the East Coast, England and the Netherlands has a fun side, such as employees’ using the metaverse for virtual mini golf . That can be as short as nine holes in nine minutes.

“It’s a very effective tool for building remote-team culture, but it’s not the most effective for remote co-working” Saran said, noting the time needed to get ready for and get into the metaverse then having to “jump out” to interact with the real world, like taking a phone call or answering a text message. Sometimes, the brainstorming can happen as the team members “walk” between the virtual holes.

Not yet ready for every meeting

But for simple collaborations like tactical meetings, the Spaceback team currently finds it easier to come together in Google Meetings conventional video or audio conferencing to go over project status updates in a shared spreadsheet, Saran said. The team also uses Slack messaging software and Zoom video conferencing.

Founded in 2017, Spaceback helps companies transform their social media posts into digital advertising outside those platforms.

The startup has been operating completely remotely after giving up its San Francisco office space at the beginning of the pandemic. Saran, a former digital ad executive at Admeld, Google, iSocket and Rubicon Project, had moved to Petaluma before the pandemic, and co-founder Joe Hall, an ad executive also from iSocket and Rubicon, moved to Texas shortly after it began. The other two employees at the time lived in Seattle and Charleston, North Carolina. The company will soon have two dozen workers who range in age from 21 to 60.

Spaceback flew in all the employees to Petaluma in January for an “off site,” a strategy and comradery session outside the office — if the company had one. They went to an escape room and a tasting room together. After the introduction of the metaverse option, the team decided to do all-out off-sites occasionally but do more metaverse team-building.

“I like knowing we are a step ahead, and this can be a perk for our team when joining,” Saran said. “I tell them, ‘The metaverse may suck, or it may be awesome, but you can be part of the future.'”

Jeff Quackenbush covers wine, construction and real estate. Before coming to the Business Journal in 1999, he wrote for Bay City News Service in San Francisco. Reach him at [email protected] or 707-521-4256. 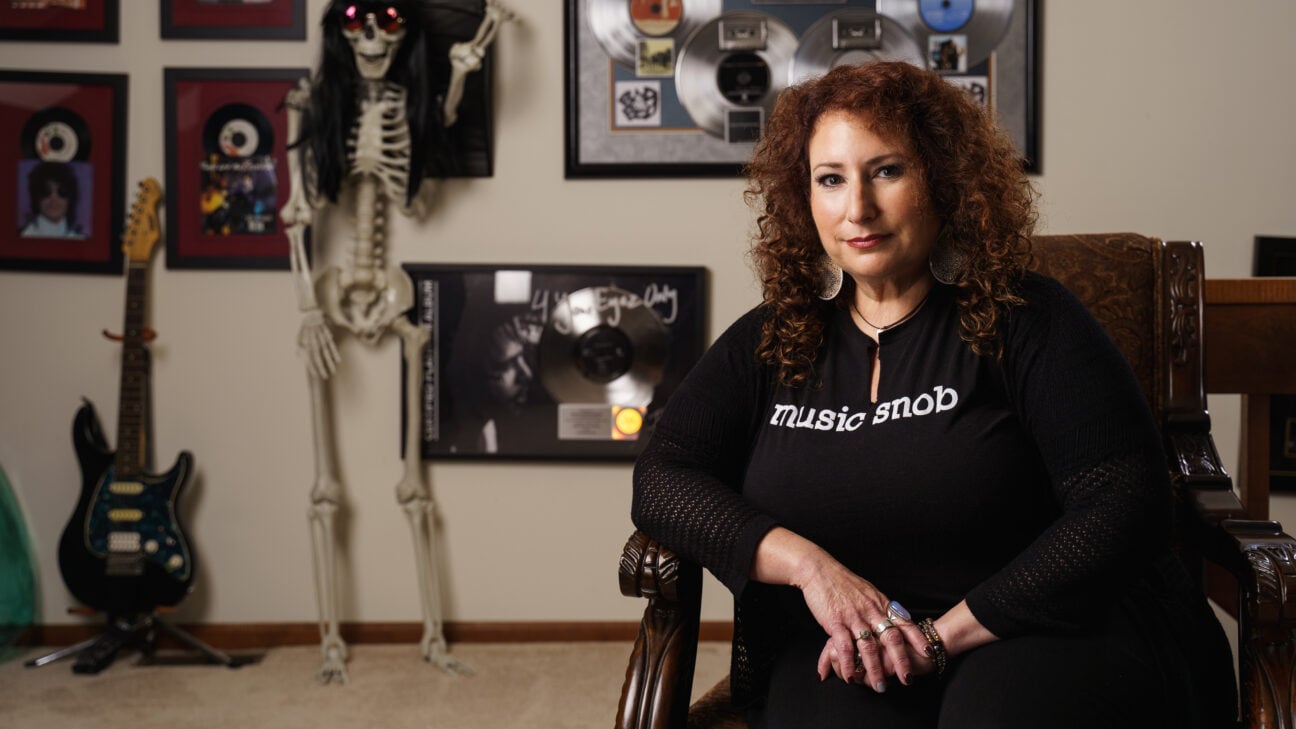 Music in the Metaverse: Redefining music rights in the Web3 world 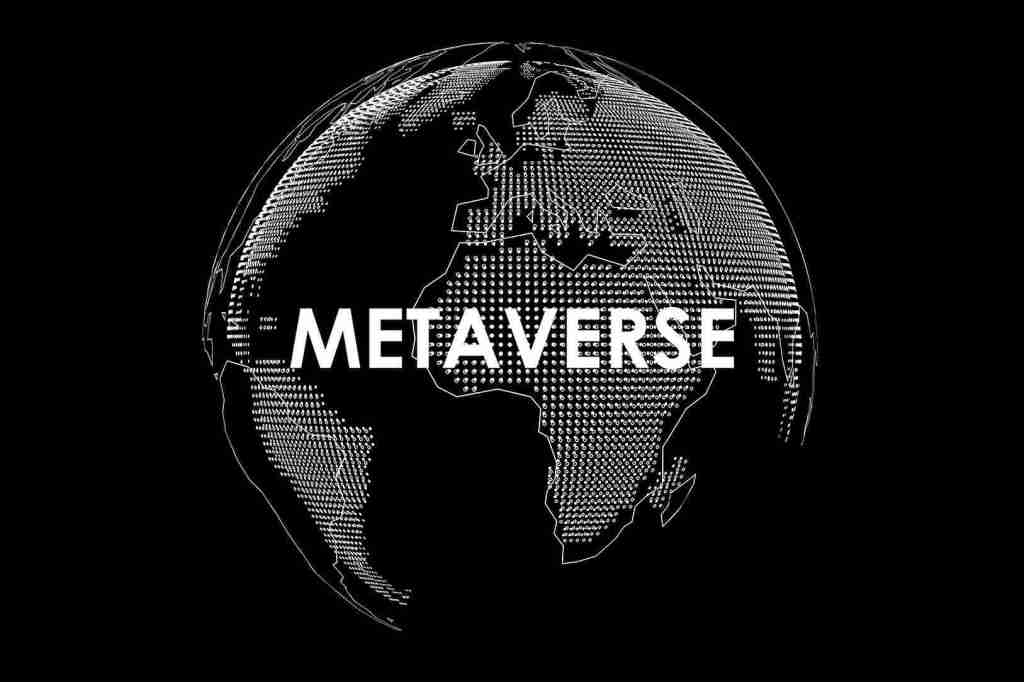 Come play at the Franklin Institute — in a Roblox metaverse