Major plans for redevelopment at Páirc Uí Chaoimh have received a green light from An Bord Pleanála, after the GAA was initially refused permission for the controversial revamp from Cork City Council.

The proposals include a new museum, visitor center and café in a redeveloped South Stand and a children’s playground at the Atlantic Pond. The South Stand would also include enhancements for its use as a conference venue with office hub facilities and break-out spaces.

However, plans to build car parks on two parcels of publicly-owned land in an area identified to be part of the new linear Marina Park amenity had proved contentious and were cited by the city council when it refused permission last September.

“The proposed development would severely limit Cork City Council’s ability to deliver a large iconic public park as set out in the Marina Park Masterplan,” the council said at the time.

Locals also raised concerns with more than 120 submissions made to the council about the project, which is strongly opposed by groups including the Ballintemple Area Residents’ Association.

Residents had branded the move to build car parks on public land earmarked to be part of a public park “a land grab”.

Developers said that the plans would improve the overall operation and management of the stadium, particularly for large events, and build on the roughly €100m investment made. It also said it would improve the stadium’s integration and interaction with the emerging Marina Park, “which will provide one of the best settings of any many stadiums in Europe”.

When it received the knockback from Cork City Council last year, the board of Páirc Uí Chaoimh stadium and Cork GAA said they noted the decision with “surprise and extreme disappointment”.

“We will continue to seek to engage with resident groups and all interested parties in a meaningful way as we work to achieve the full potential of the stadium for all the people of Cork,” it said.

It subsequently submitted an appeal to An Bord Pleanála in October.

In granting planning permission this time around, An Bord Pleanála set out a number of conditions under which the redevelopment could proceed.

It included omitting a proposed parking zone, a proposed pick-up/drop-off area and a proposed vehicle crossing point at the western end of the pedestrian concourse.

A group which had opposed the plans, Save Marina Park, welcomed the conditions attached to the planning permission.

It went on to repeat in a subsequent post that “this is a win for Marina Park”.

The Páirc Uí Chaoimh CTR, which was spearheading the development, has been contacted for comment. 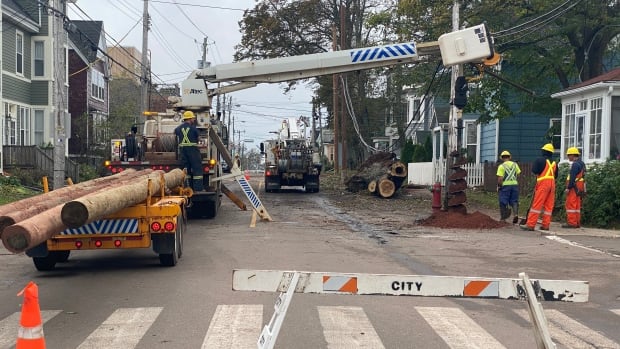 Maritime Electric hits milestone with half of customers on PEI restored 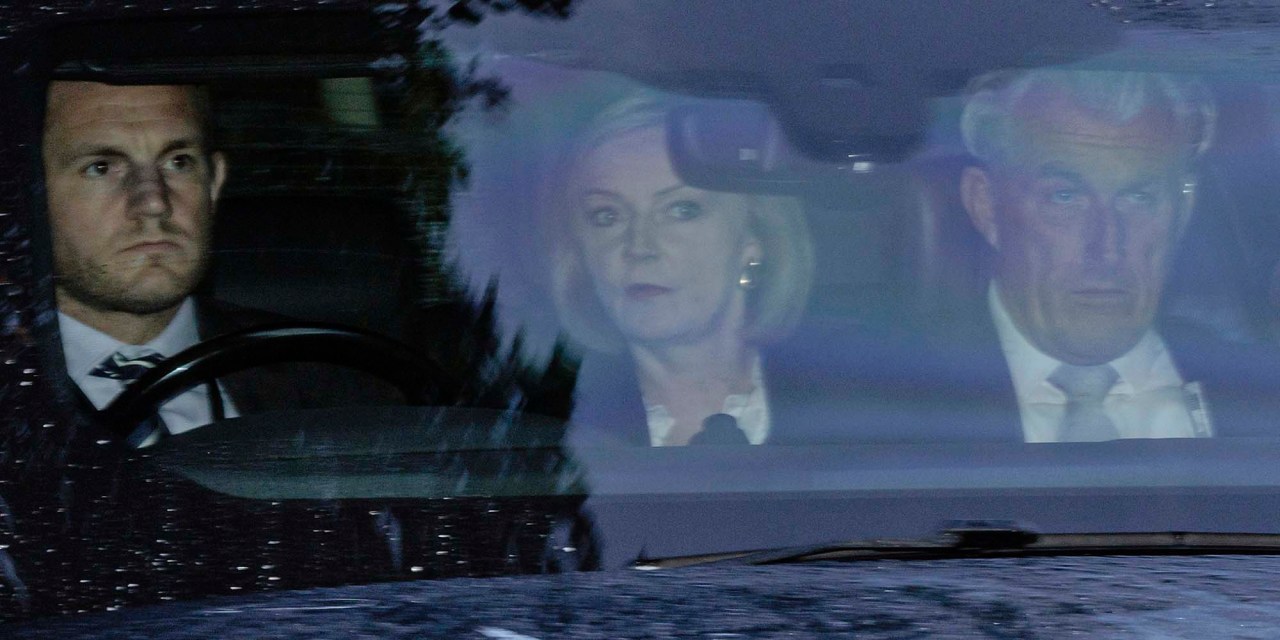 Lessons from the UK fiscal policy mess and financial ma…