Education Minister Yifat Shasha-Biton will skip the presentation in her own office of the Israel Prize to a professor from whom she tried to deny the medal over his alleged support for anti-Israel boycotts, Hebrew media reported Sunday.

Mathematician Prof. Oded Goldreich is to receive the prize at the Education Ministry on Monday.

Ministry officials already told Goldreich last Friday that Shasha-Biton will not be at the event, Haaretz reported. The minister was given a legal opinion that it is within her right di lei to back out of the ceremony.

Instead, the honor will be handed over by David Felber, who, as head of the National Service Division, is the person in charge of the prizes.

Shasha-Biton was diagnosed with COVID-19 on Sunday and would have had to miss the award event anyway due to being in quarantine.

At the end of last month, the High Court of Justice ruled that Shasha-Biton must hand over the prize to Goldreich following a petition against her refusal, filed by the members of the prize committee that had initially awarded the honor to the professor.

Shasha-Biton said at the time that she regretted the justices’ decision but would respect it. She noted that since the court had previously said the education minister should decide the matter, it should have respected her decision di lei.

“A person who calls for a boycott of an Israeli academic institution is not worthy of a state prize, no matter what his achievements or political views are,” she said.

Israel is now a far more prominent player on the world stage than its size suggests. As The Times of Israel’s Diplomatic Correspondent, I’m well aware that Israel’s security, strategy and national interests are always scrutinized and have serious implications.

It takes balance, determination, and knowledge to accurately convey Israel’s story, and I come to work every day aiming to do so fully.

Financial support from readers like you allows me to travel to witness both war (I just returned from reporting in Ukraine) and the signing of historic agreements. And it enables The Times of Israel to remain the place readers across the globe turn to for accurate news about Israel’s relationship with the world.

If it’s important to you that independent, fact-based coverage of Israel’s role in the world exists and thrives, I urge you to support our work. Will you join The Times of Israel Community today?

We’re really pleased that you’ve read X Times of Israel articles in the past month.

That’s why we started the Times of Israel ten years ago – to provide discerning readers like you with must-read coverage of Israel and the Jewish world.

So now we have a request. Unlike other news outlets, we haven’t put up a paywall. But as the journalism we do is costly, we invite readers for whom The Times of Israel has become important to help support our work by joining The Times of Israel Community.

For as little as $ 6 a month you can help support our quality journalism while enjoying The Times of Israel AD-FREEas well as accessing exclusive content available only to Times of Israel Community members.

Thank you,
David Horovitz, Founding Editor of The Times of Israel 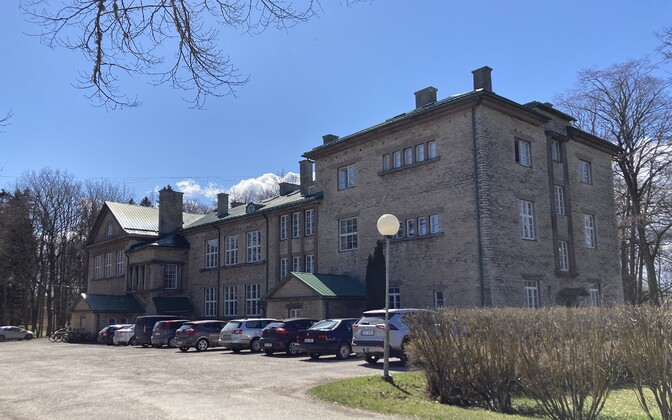 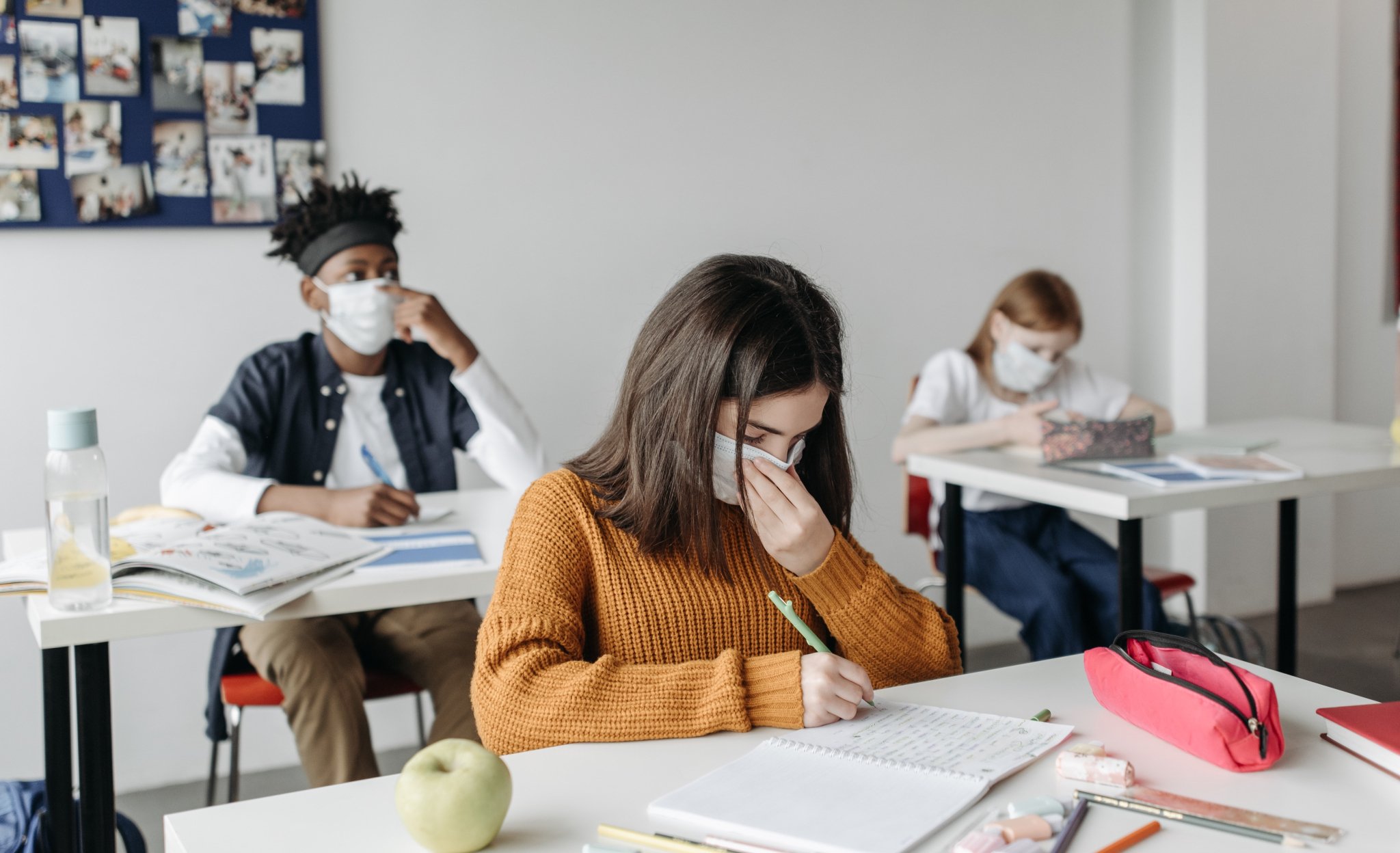