Myleene Klass shocked presenters on TV’s The One Show this week when she said she blindfolds her children to rehearse what to do in an emergency. The former Hear’Say singer said her father held 4am fire drills when she was a child and now she does it with her own kids, but tries to make it more fun. Consequently, they know to stay low in a fire and where to meet up.

I think a family fire plan sounds very sensible. As Myleene says, if children don’t know how to escape a burning building their instinct is to hide under the bed or in a cupboard, which can be fatal.

Like learning to swim or cross the road, preparing for an emergency is a basic life skill that children should be taught. In her new book, They Don’t Teach This At School, Myleene offers practical tips for families, such as how to deal with medical emergencies, write a CV, cope in a plumbing crisis, check car tire pressure and say hello in different languages .

Why don’t kids learn this stuff in school? When I was 15 I was a whizz at significant dates of the 19th century iron ore industry, and reciting chunks of metaphysical poetry, but could barely change a lightbulb. We spend years in classrooms soaking up facts and figures for exams, yet we leave school not knowing how to change a plug or bleed a radiator. Batch cooking, vehicle maintenance, grouting – these are things we need to know!

The nearest I got to learning household skills in school was domestic science when, for a practical exam, I had to plan and cook an evening meal “suitable for a manual worker”. Presumably I was his 1950s housewife. I’m pretty sure it involved a pineapple upside-down cake, that staple of school cookery that I’ve never made since.

I loathed maths at school – I can’t look at a sheet of graph paper without breaking into a stress rash – and to this day I have no idea how I scraped a pass. Rather than algebra and Pythagoras theorem and all the other stuff I still don’t understand and, frankly, have never needed, I wish I’d been taught the basic economics of life – household budgeting, saving, interest rates, pension planning. I’ve always been hopeless with money, unlike my brother who’s been building up a fat pension pot since he was 22 and understands things like stock markets that mean nothing to me because I was in the rubbish maths stream. I just stick my head in the sand and vaguely rely on a lottery win or the surprise will of a mythical maiden aunt.

If, instead of trying to grasp quadratic graphs, I’d spent those interminable maths lessons learning how to manage money, I might have been more sensible with it. Even mortgage advice, as dull as it sounds, would’ve been useful. I didn’t know what a mortgage was until I eventually applied for one.

Someone I know who works in a college says her students are astounded to learn how high household bills are. Many of them still live at home and have no idea of ​​the cost of living. Once they do get their own place, there’s a whole load of fresh hell awaiting them. Never mind the eye-watering expense of running a home – there’s the looming specter of disaster striking at any time. I’m still woefully unprepared. I’d probably burst into tears if my kitchen sink sprang a leak. How do I unblock the u-bend pipe thing? Where even is it? How exactly do you bleed a radiator? Reciting Metaphysical poetry hasn’t been a particularly useful skill in life. But knowing my way round a toilet cistern would have been. 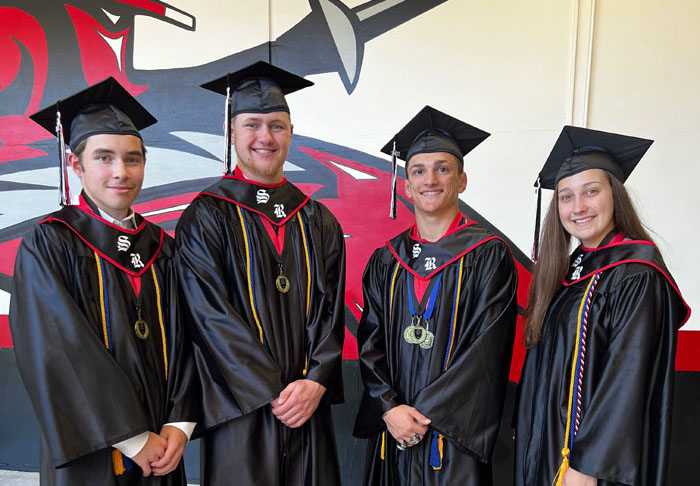 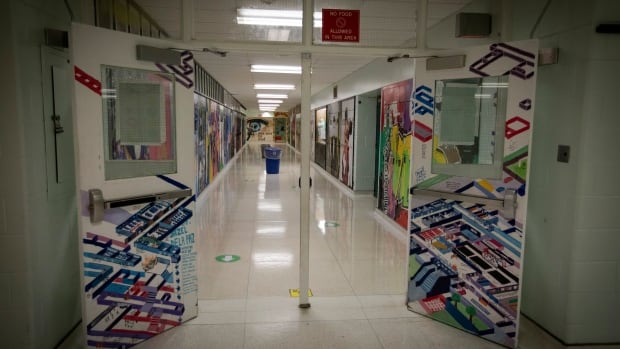