The provincial government has proclaimed an open fire ban for Eastern and Central Newfoundland.

The decision comes as crews continue to battle a serious series of wildfires in the Bay D’Espoir highway area. The hot and dry conditions are expected to continue for a while yet, amplifying the challenges of battling the blazes.

The ban means that fires are prohibited from being set on forest land, or within 300 meters of forest land.

The ban will be in effect for about 10 days, until midnight on August 16.

Fisheries, Forestry and Agriculture Minister Derrick Bragg conducted a flyover of the fires on Friday. 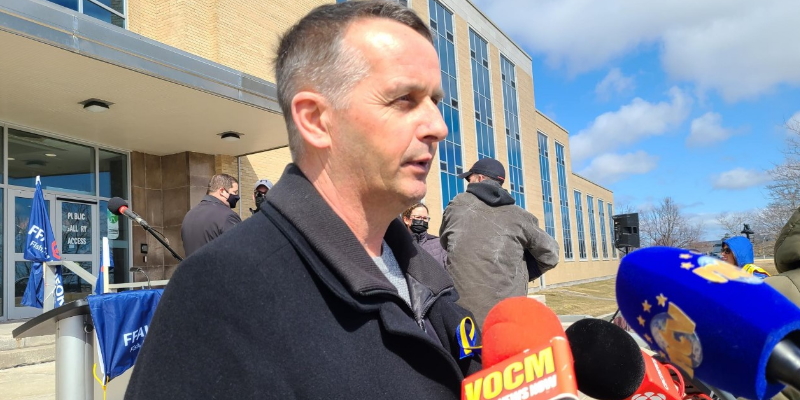 He says the blazes are burning on both sides of the highway for at least three or four kilometers, bringing with it “intense” smoke.

Bragg describes some of the destruction left in the fire’s wake.

In the Paradise Lake area, he can confirm that one cabin has been completely destroyed by the fire and several others are in its path. As a precaution, cabins in the area were sprayed with foam the other day.

Bragg says they are working on building a “fire break” in the area Saturday as a precaution in case weather conditions do not change, and he admits so far the weather is not working in their favor.

Bragg stresses the importance of cabin owners getting out of the area.

He says they were flying over Paradise Lake the other day and the helicopter had to land because they noticed people in the area at their cabins. Bragg notes most were there collecting items, but he stresses that “it’s too late” to go into the area and he doesn’t want anyone’s lives at risk.

Council bids for £1.1m to support business innovation and growth 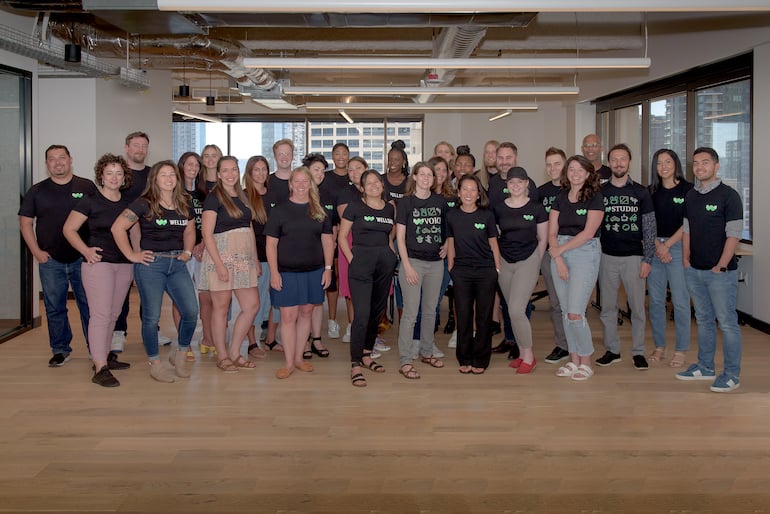 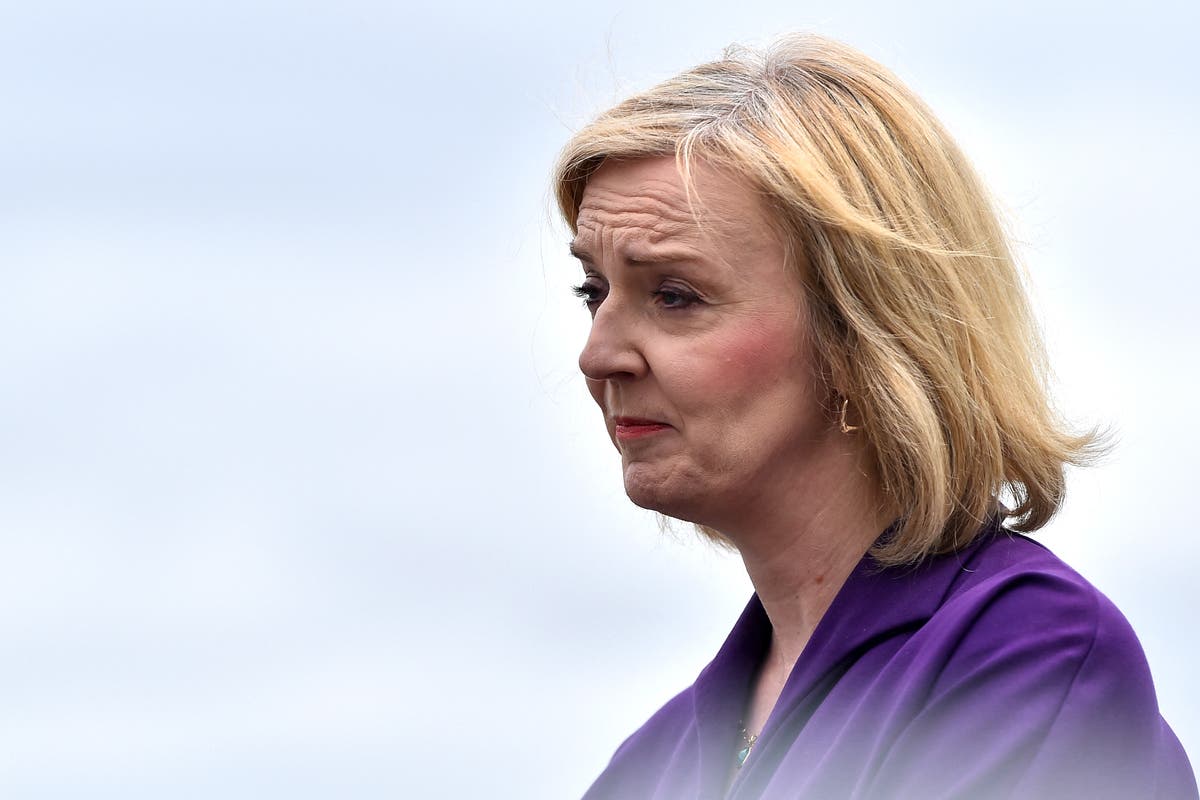