One was a Naturalist with a thing for crocodiles and the other was a Monarch whose face adorns currency notes in Australia. We’re talking about Steve Irwin and Queen Elizabeth II.

How are the two connected in lieu of current developments? Let us explain.

Well, there’s been a lot of talk on social media about Australia’s $5 currency note ever since Queen Elizabeth II passed away on September 8.

Aussies questioned the need for the late monarch’s face on one side of the $5 notes, despite it being printed for decades.

Now that Queen Elizabeth II’s Funeral is over, many are calling for an update to the currency note.

On Twitter, several users have suggested names of some popular Australian figures who can adorn the notes instead of King Charles III. One of the most popular names is iconic environmentalist, Naturalist Steve Irwin.

The suggestion comes just a week after the Australian government indicated that Queen Elizabeth II’s image would not automatically be replaced with King Charles III on the country’s $5 notes.

Andrew Leigh, the country’s federal Assistant minister for the Treasury, said the coins are still mandated to carry the British Monarch’s image but the notes can be replaced with popular Australian figures.

“The decision to include the Queen’s face on the $5 note was about her personally rather than about her status as the Monarch so that transition [to Charles on the note] isn’t automatic,” said Leigh

“It is a conversation that will take place in the government. There’s no rush about it. The priority now is changing over the coins,” he added.

As for suggestions from social media users, most people want Steve Irwin’s face on A$5 notes.

A user wrote, “I agree, Steve was and still is an inspiration to many. The currency with his face will be hard as nails!”

“Go for Irwin. Definitely a better option,” wrote another.

Buying A House In Ohio 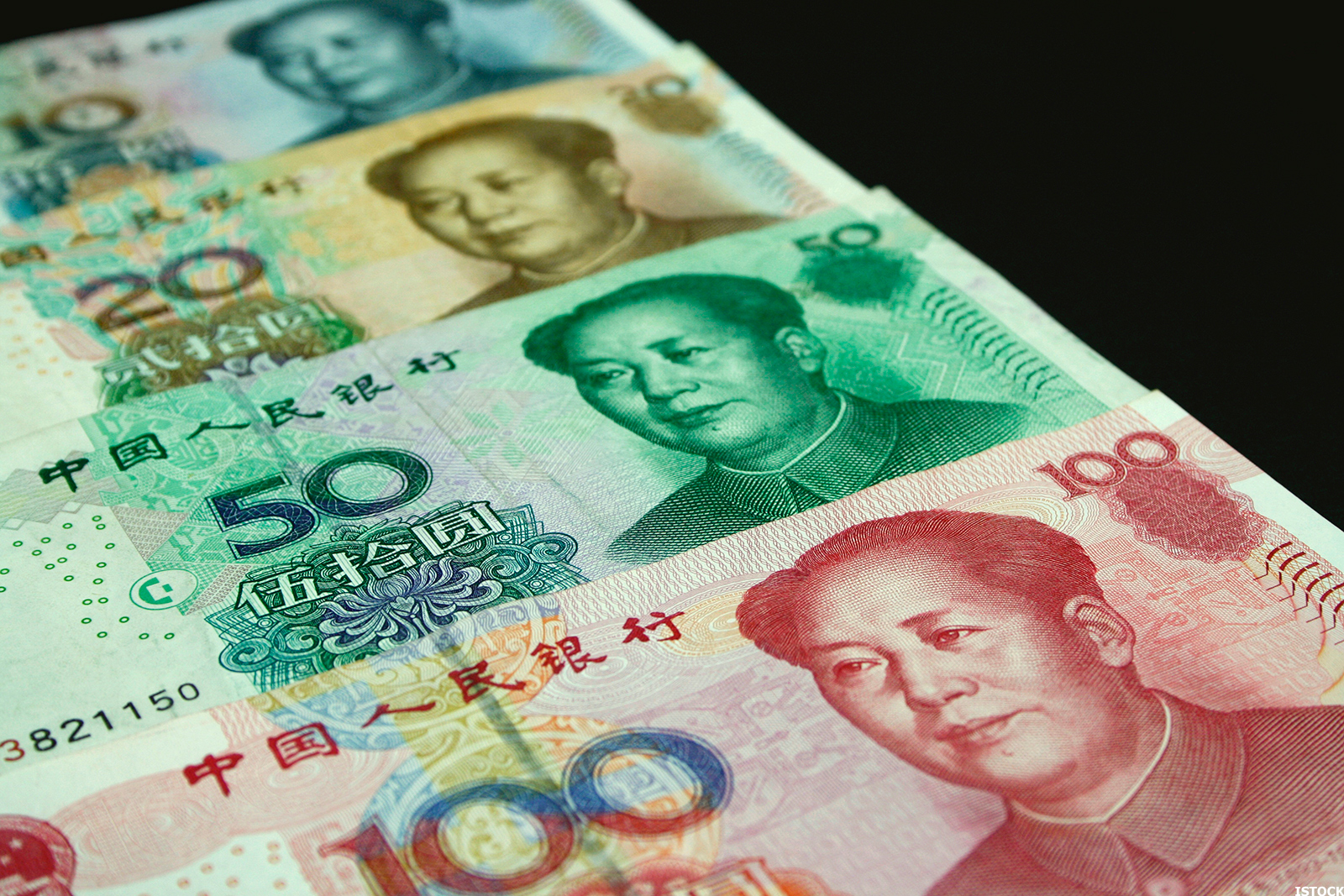 Currency Check: The Chinese Yuan Flirts With a New Low 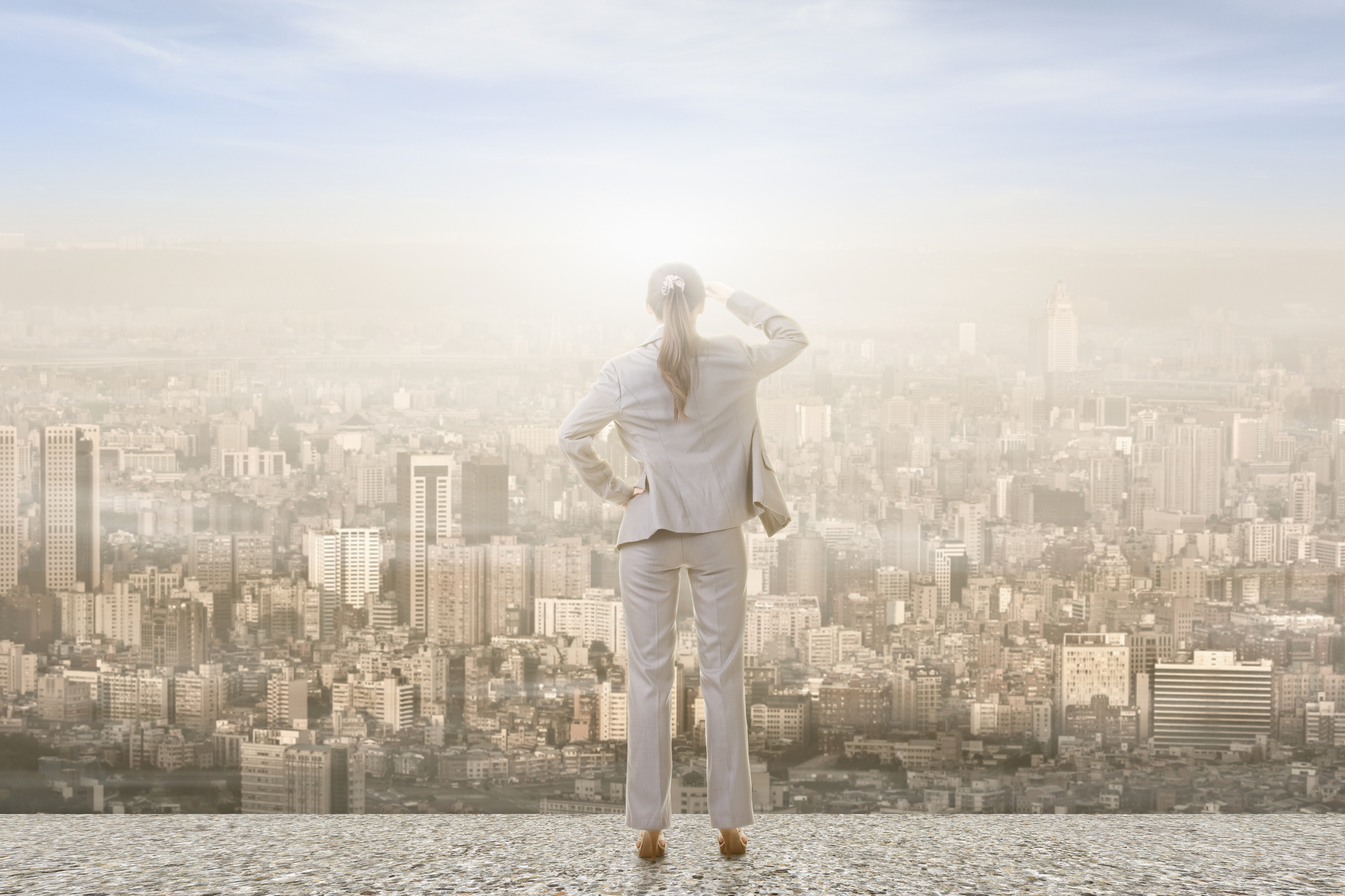 View From a Buy-Side Trading Head