Academics in South Korea were pessimistic that there was any end in sight to alleged nepotism and corruption involving universities, after a series of public scandals.

Earlier this month, Kim In-Chul, the former president of Hankuk University of Foreign Studies who was expected to take on the education brief under president Yoon Suk-yeol this month, announced he would no longer be pursuing the post.

Professor Kim faced questions about his involvement in his children receiving prestigious Fulbright scholarships to study in the US around the time he served as president of the Korea Fulbright Alumni Association from 2012 to 2015. He denied any allegations of favoritism but relinquished the appointment.

That same day, the daughter of South Korea’s former justice minister Cho Kuk had her 2015 admission to Pusan ​​National University nullified after it was found that she entered university based on forged documents.

Meanwhile, Mr Yoon’s nominee for health minister was grappling with a scandal over the extent of his involvement in his children’s admission into medical school.

Far from becoming rarer, such scandals were likely the “tip of the iceberg,” said Byung Rhee, a professor of higher education at Yonsei University.

He noted that the gap between the most prestigious “SKY universities” – Seoul National University, Korea University, and Yonsei University – and other institutions continued to widen.

“Year by year, entering students at SKY universities and / or medical schools of any kind are coming increasingly from higher socio-economic backgrounds,” he said.

In a country where getting into a top university is seen as a make-or-break point in students’ future careers, it is no surprise that corruption is rife, said Jae-Eun Jon, an associate professor at the college of education at Hankuk .

She noted that the “most sensitive issues for Koreans” are often the same ones that feature in scandals, such as politicians’ children cheating university entrance exams.

“A similar issue was high school students ‘academic publications with professors, oftentimes their parents’ – politicians or professors – acquaintances, which could’ve contributed to their college entrance,” she said.

Dr Jon noted that such abuse of the system was “one of the reasons why the public turned negative” towards a more holistic admissions system, with many people favoring admissions based solely on an entrance exam, despite institutions’ efforts to root out cheaters.

“Graduating from colleges, particularly … big names, gives much significance and advantages to your life in Korean society,” she said, adding that corruption may not be “easy to eradicate”.

Still, she said that many scandals could be prevented through joint efforts by political parties, the ministry of education and institutions showing that they are not willing to tolerate such behavior.

Professor Rhee underscored that institutions were “working hard” to ensure fairer admissions. For instance, his employer, Yonsei, requires faculty members to notify the administration if their children or close relatives apply to the university.

But he conceded that such precautions do not always work. “Korean universities have had multiple preventative measures in place to ensure fairness in college and postgraduate admission, but as these recent cases show they’re not as effective as we hoped.”

Three lessons Apple's discontinued iPod can teach us about disruption 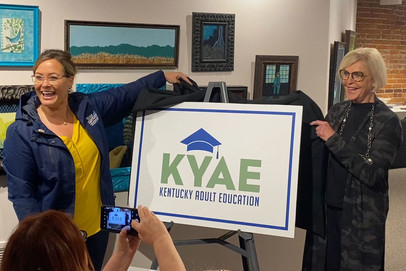 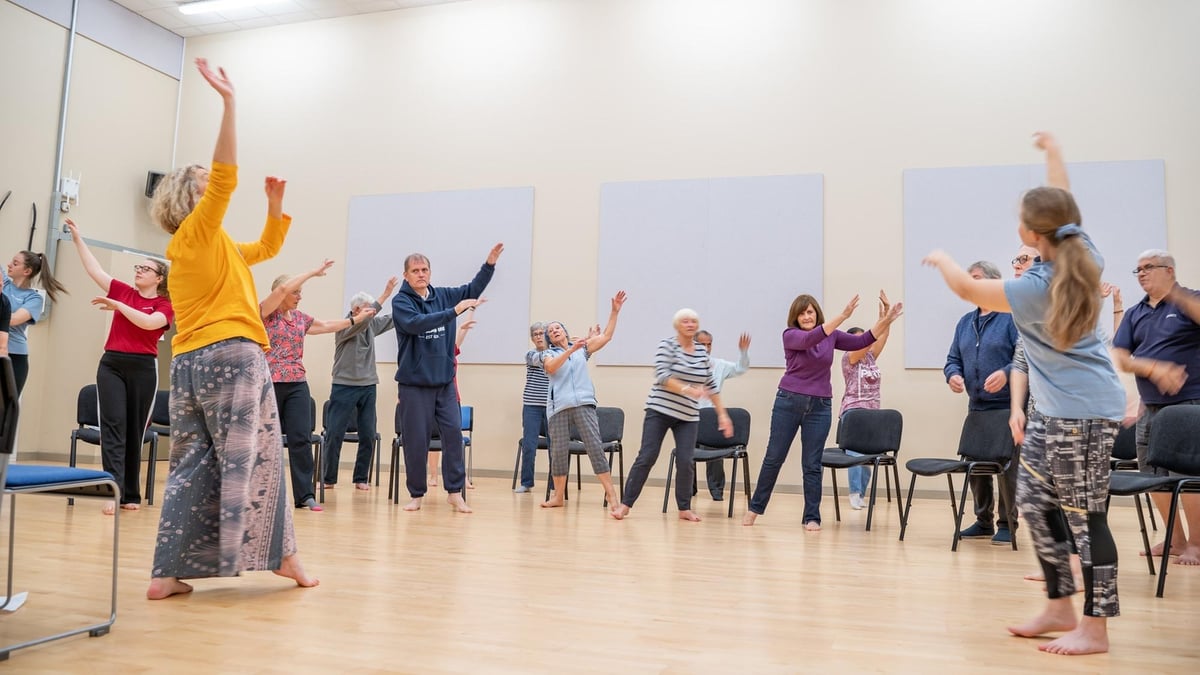 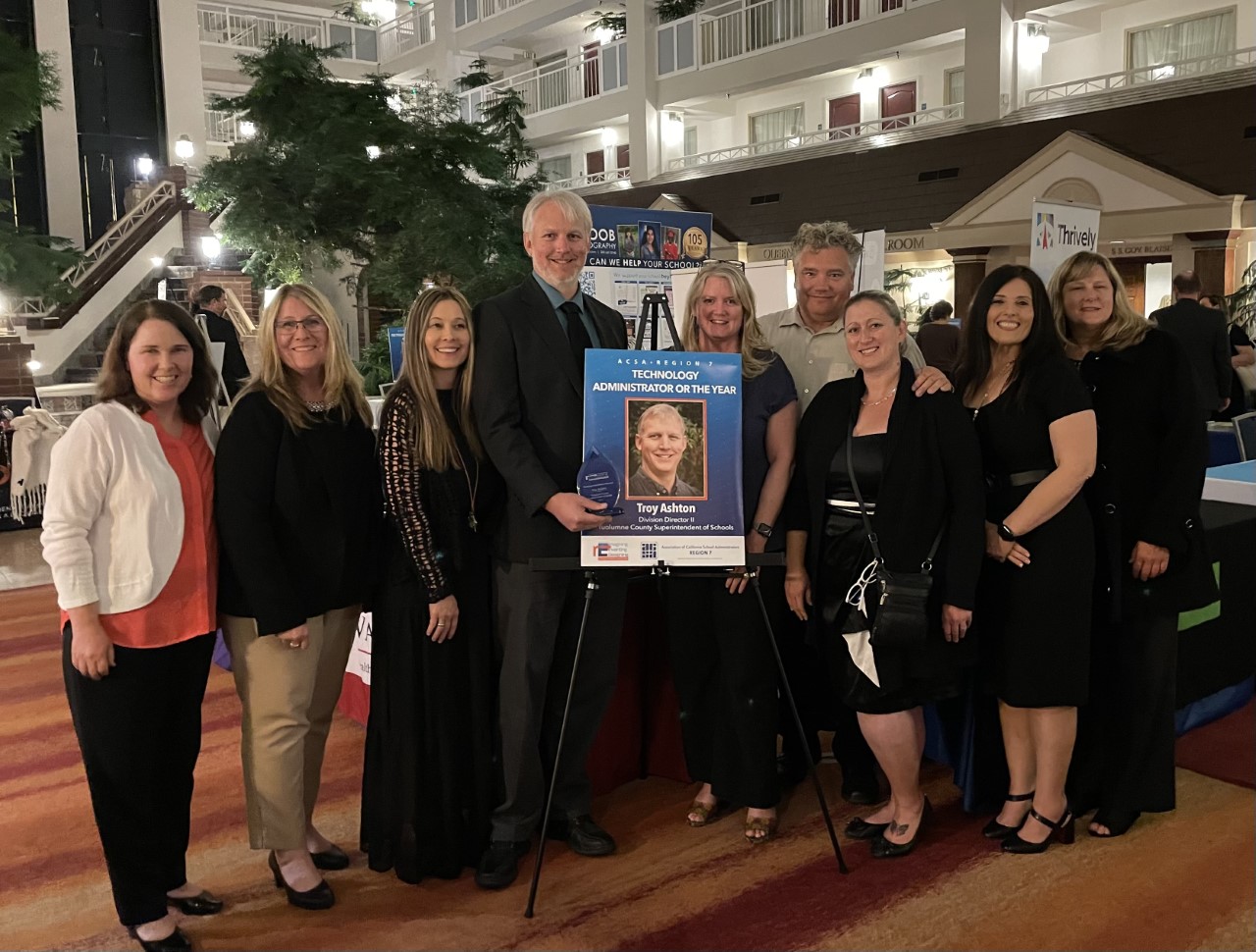