Even as the markets for NFTs and cryptocurrency begin to collapse, new video game titles continue to be announced that aim to incorporate metaverse functionality into traditional live service experiences. One of these games, Glory Hero: NFT Warsis a five-vs-five hero shooter for mobile that is set to release next week.

Unfortunately for Glory Hero‘s release plans, it seems almost every character and asset revealed thus far is directly taken from a mobile spin-off of Paladins: Champions of the Realm called Paladins Strike. It didn’t take long for Paladins‘publisher Hi-Rez Studios to find the trailer, released on May 12, which its CEO Stewart Chisam replied to, saying Hi-Rez would be cracking down on the unlicensed use of its IP.

It’s hard to imagine Glory Hero has much of a defense to muster, since seemingly little effort has been put in to altering the original Paladins Strike champion roster beyond changing the characters’ names. Mal’Damba for example, a Paladins champion that serves a serpent goddess, has been renamed to “Slyther,” and in one particular instance, a champion originally called Terminus was renamed to “Finalus” for Glory Hero‘s release.

While Paladins Strike was shut down in February 2019 after an unsuccessful first year on the market, its champion roster was made up of characters from the original Paladins game that is still going strong today. What Glory Hero‘s developers may have believed to be a long-forgotten mobile title instead continues to have an active fanbase through the PC and console title it was a spin-off of, and those fans have flooded the NFT game’s social media posts with memes and callout replies tagging Hi-Rez Studios and its employees.

After Chisam said Hi-Rez would be pursuing takedown paths with Google Play, the Apple App Store, and Flow blockchain, the Glory Hero account said “our game art does learn from many game companies.” When the company asked Chisam to point out if their skin designs were “90% similar” to Paladins‘designs, the Hi-Rez CEO responded with a screenshot of one of Glory Hero‘s May 11 tweets where one character still has the Paladins Strike logo on his beanie.

In one video from April, the Paladins champion Terminus still has his original voicelines referencing a faction from the game’s universe, with the Paladins menu theme playing in the background. Looking only a few days further back, a shared gameplay preview for Glory Hero shows the gameplay and functionality remains identical to the original Paladins Strike with only a new logo attached to it.

In the fallout following Hi-Rez’s threats of copyright takedowns and potential legal action, the Glory Hero logo that had graced both the Twitter’s profile icon and banner was now replaced with a photo of a crude alternative logo written on a piece of paper. “After 10 hours of discussions,” Glory Hero‘s most recent statement reads, “the senior management of our various departments unanimously decided to keep the original name and use this style as our Logo, so that we can prevent us from being accused of plagiarism.” With Glory Hero seemingly opting to ignore the accusations that the game itself was the major source of plagiarism, Chisam chose to express his feelings on the matter by responding to the tweet with a certain scientific study from The Guardian.

Glory Hero is most likely living on borrowed time before Hi-Rez’s IP protection efforts lead to the takedown of the majority of its content. The game’s Reddit community has already been made private, but its official website, Twitter account. and download links remain up for the time being. The Paladins community’s unity in criticizing the attempted plagiarism has still been seen by many as a moment of pride, especially for a smaller fanbase of a live service title that often flies under the radar. “Just want to say I’m very proud of the Paladins community today, ” tweeted ThunderBrush, an art director at Paladins developer Evil Mojo Games. “Y’all rock.”

Opinion: Household budgeting and other life skills should be taught at school

Bill Gates on how the metaverse will change the workplace, meetings, and all office interactions Where is OpenSea Solana in the NFT race? The truth is… 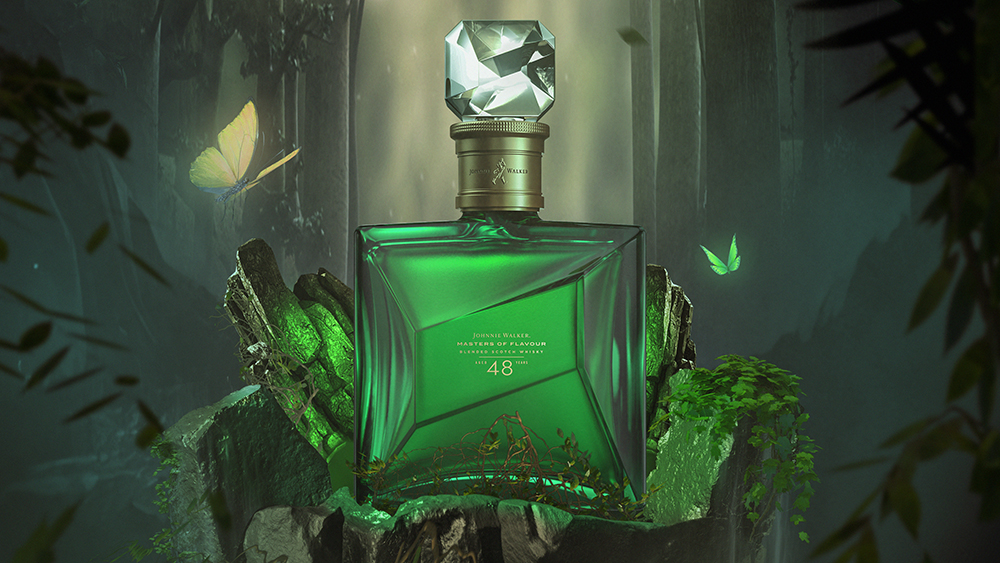 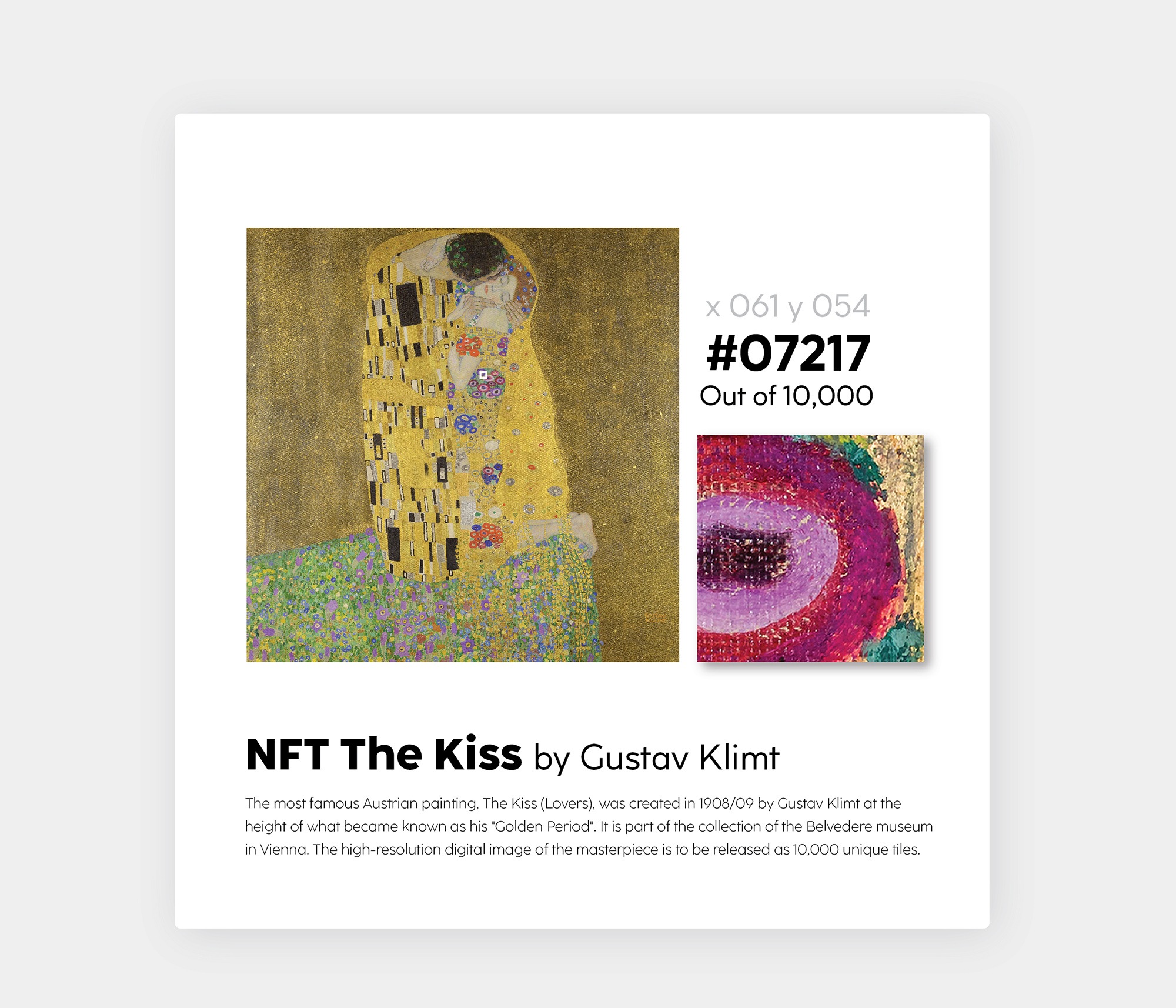