School might be out, but for some, class remains in session. Cathleen Peter is helping her summer session students with an earth science lesson.

But it’s not just busy inside the classroom.

Administrators like Antonio Abitabile are hard at work trying to fill staff vacancies.

“Right around this time of year, this is when we try to do all of our hiring,” Abitabile said.

It’s a process that is becoming increasingly competitive and districts nationwide are trying to keep up.

“We’re used to people accepting the position on the spot and what has started to happen is you’re hearing teachers go, ‘Well, can I get back to you in a couple of days’ or ‘I have another interview tomorrow, ‘ and they weigh it out. We’ve lost teachers, last year we lost a teacher for less than $1,000 a year,” Abitabile said.

Qualified school districts hope the state’s Teachers of Tomorrow program will provide a solution. The statewide initiative helps districts hire harder to fill positions, like science, math and English as a New Language by offering a recruitment stipend. Those new teachers are entitled to $3,400 a year for their first four years.

That can make a difference especially as the education landscape continues to change. It’s been a difficult few years for teachers – and on top of that, those in hard to fill areas can often make more money using their skills elsewhere.

“Right now we’re really struggling with our World Language teachers because a Spanish translator could make a lot more money outside of public education than inside. So it’s an interesting phenomenon that’s happening right now,” Abitabile said.

But educators continue to make a difference, navigating the curveballs thrown their way.

The district believes the Teachers of Tomorrow grant is going to have long-term impacts, making sure the future of education goes in the right direction.

The program will also allow the district to offer tuition reimbursement.

No education, rarely stepped out of the house: Afghan Sikh woman recounts life under Taliban rule 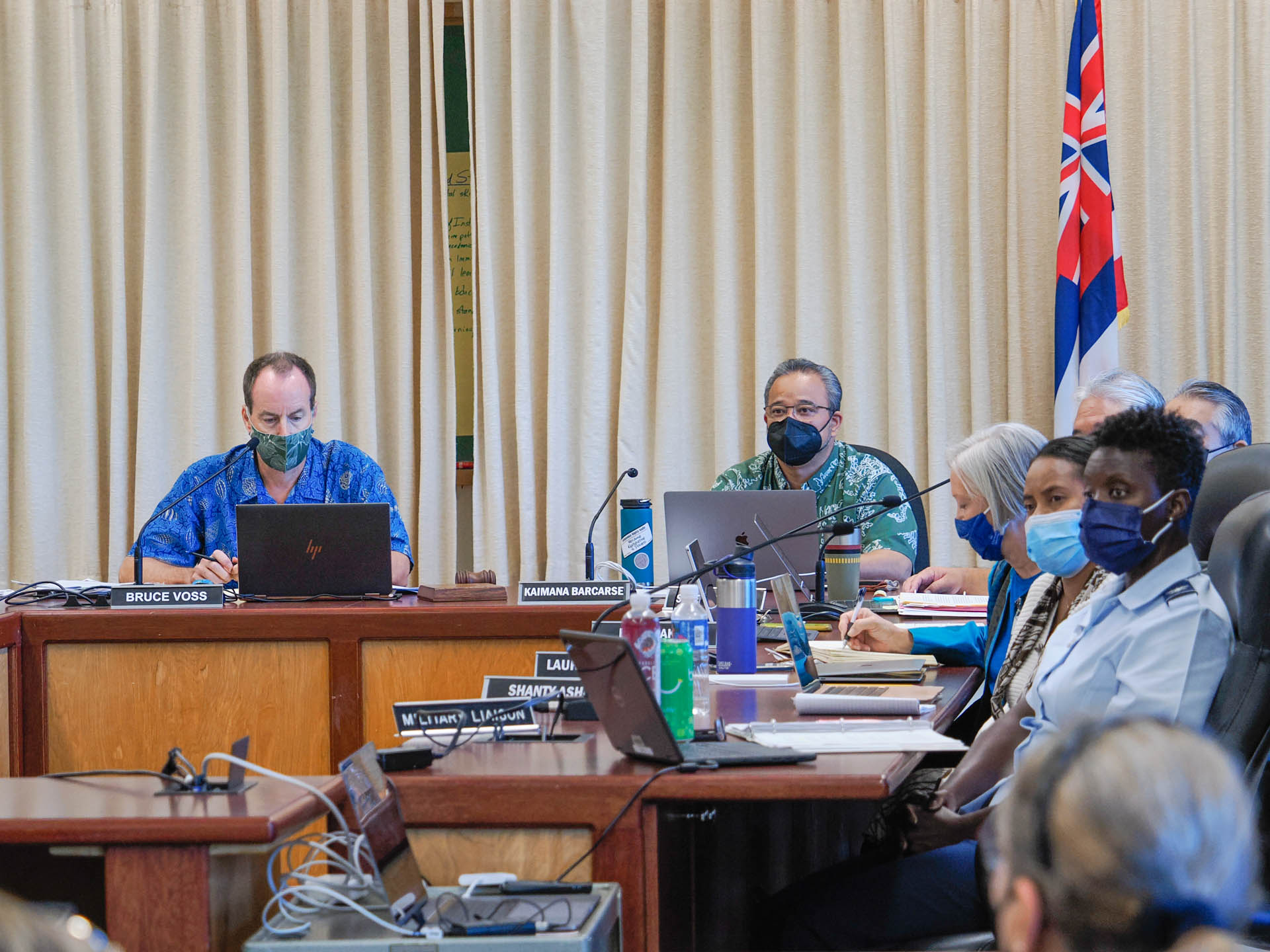 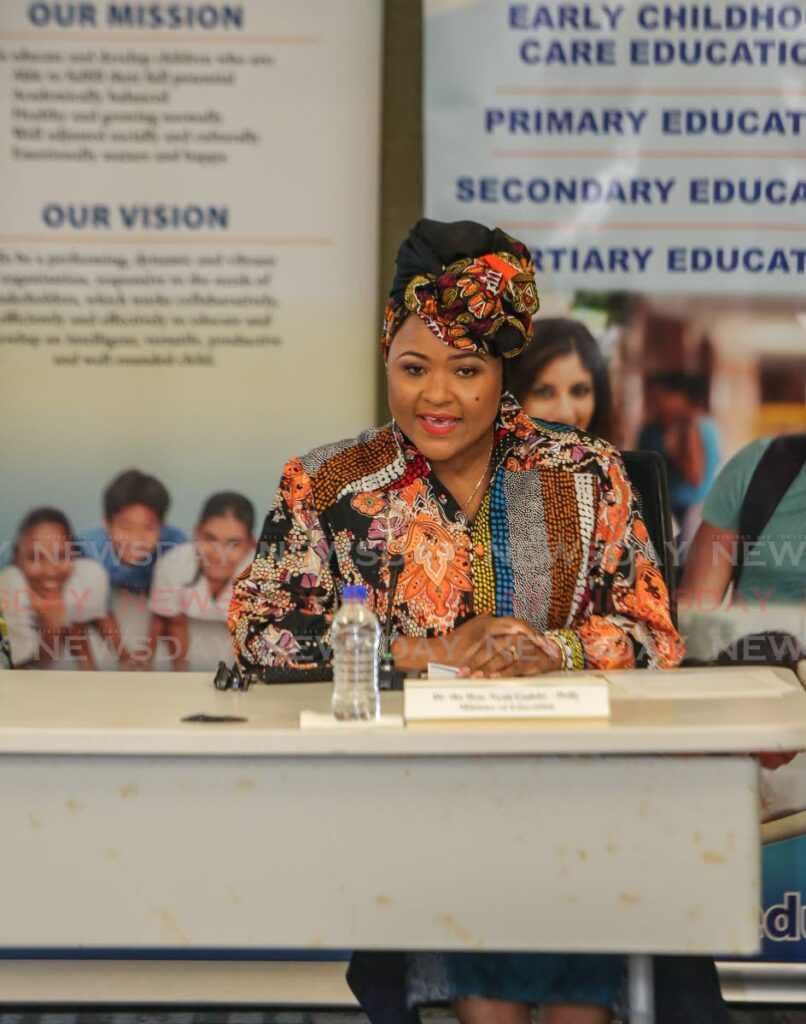 Impact of education on crime