NATICK – Four of Natick’s public schools will see changes in leadership and administration this fall.

He joins Johnson – which is set to phase out students over three years to prepare for closure – after 31 years with Newton Public Schools, where he was principal at Charles E. Brown Middle School and Countryside Elementary School, according to the district’s announcement.

“We’re excited to welcome Mr. Jordan to Natick and the Johnson Elementary family, ”said Superintendent of Schools Anna Nolin, in a statement. “His tenured career brings a wealth of outside expertise to NPS. He’s known for his care and compassion for his staff, he also has expertise as a math coach, and we look forward to having him with us this next school year. “

Jordan takes the reins from Jordan Hoffman, who has led Johnson since 2016. She is leaving to become principal at Wellesley’s Otho L. Schofield Elementary School.

“Ms. Lepow’s expertise in elementary curriculum, assessment and accountability make her an ideal fit for us, and we look forward to making her a difference in our Brown Elementary community, ”Nolin said in the district announcement. “Ms. Prevost has played an important role at Memorial since arriving in 2020, and we’re grateful for her steadfast commitment to our students and their families. “

Prevost will continue in her special education role while adding additional administrative duties, according to Natick Public Schools. She has prior experience with Arlington Public Schools, Newton Public Schools and Whittemore Elementary School in Waltham. Before working in education, she was vice consul for the Canadian Embassy in Rome and held other assignments in Albania, Zimbabwe and Zambia, according to the district.

‘Don’t be afraid to fail’:Natick High School sends off the class of ’22

Lepow comes to Natick by the way of Wayland Public Schools, where she was the math and science curriculum director for elementary school students. She started her career as a second and third grade classroom teacher at Hemenway Elementary School in Framingham, according to the announcement.

Nolin also named Matthew Brenneman interim dean of students at Natick High School. His ties to NHS date back to 2000, when he became assistant football coach and head boys’ indoor and outdoor track and field coach, according to NPS. Brenneman also became a social studies teacher in 2003, taking charge of the department in 2013 and serving a stint as interim assistant principal in 2017.

More:Natick High’s dean of students will serve as interim principal for 2022-23

“Mr. Brenneman has been a staple at Natick High School for more than 20 years, ”Nolin said. “He’s stepped up to lead on numerous occasions, and we’re happy to have him serve in this interim position assisting our high school students. His familiarity with our students, teachers, and staff makes him an excellent choice to fill this role. ” 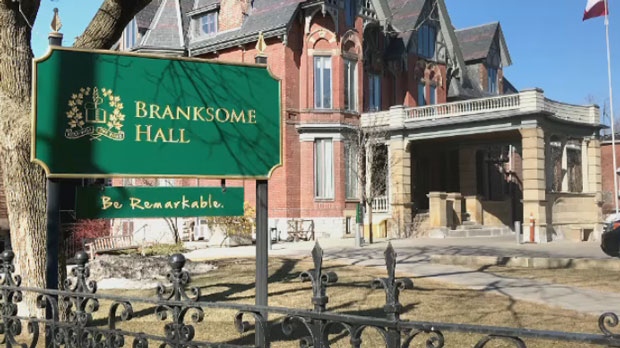 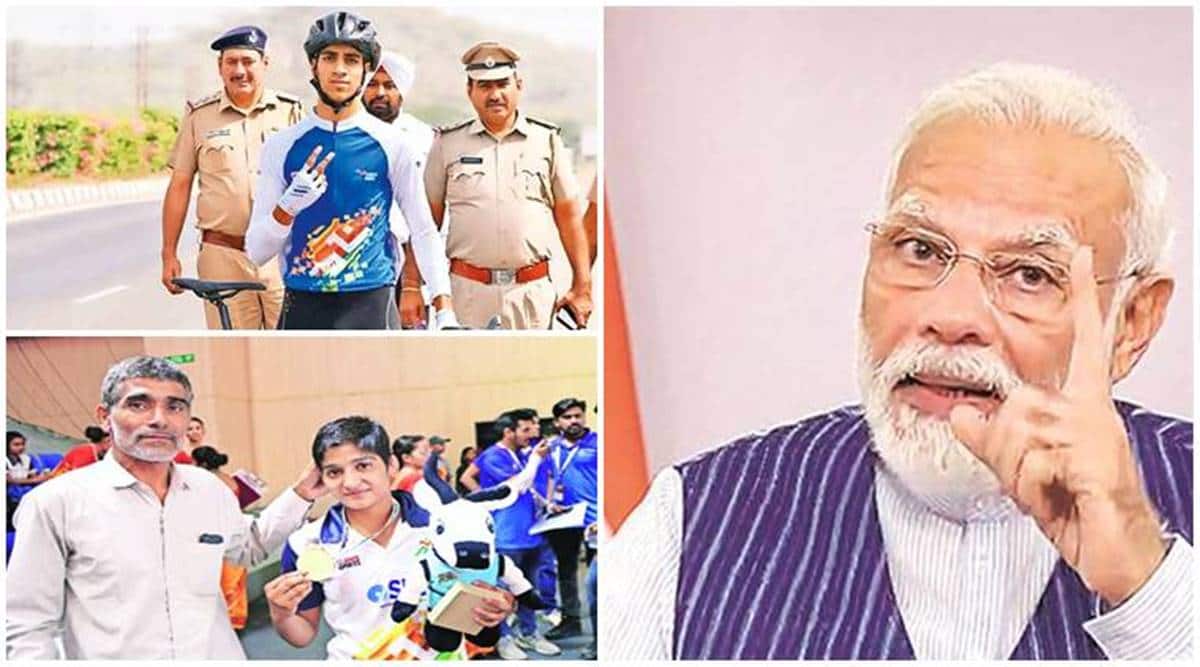