It’s hard to find a comparison for a team trading a franchise cornerstone like the Los Angeles Angels have reportedly been considering with Shohei Ohtani. To find the closest example, you’d probably have to look at the Mookie Betts trade.

That’s the way one team official explained it to The Athletic’s Jayson Stark in setting the stage for a potential Ohtani trade. The decision by the Boston Red Sox to ship away an MLB winner in Betts at such a young age remains a controversial deal, which also sent David Price to the Los Angeles Dodgers in exchange for Alex Verdugo, Jeter Downs and Connor Wong.

Talking to Stark the team official had a fascinating way of framing the trade:

Time will tell whether the three pieces the Red Sox got will wind up adding up to more value than a single superstar like Betts.

Verdugo has been a good-to-serviceable outfielder in three seasons with Boston, but is in the midst of his worst season with the Red Sox. Meanwhile, the 24-year-old Downs and 26-year-old Wong are just now starting to break into the majors. The next couple of seasons will be key in determining if they can make the jump from prospects to players.

Betts, meanwhile, has continued to be a star in Los Angeles. He’s made three All-Star teams and finished second in NL MVP voting in his only non-All-Star year with the Dodgers.

In dealing away Betts, the Red Sox traded one of their most recognizable stars, a pillar around which they could have built for years. Instead, they have a number of building blocks that they are still waiting to see if they’ll pan out.

Fortunately for Boston, the trade is still magnitudes below what a potential Ohtani deal could mean for the Angels. As the executive told Stark, losing Ohtani would mean a lot more than losing talent.

“But with Ohtani,” the exec said to Stark, “you’re doing that with a guy who’s a position player and a pitcher and this incredible attraction that makes you real money. So on the field, you’ve got to replace him with two All-Star players — a hitter and a pitcher. And off the field, you’ve got to try to regenerate the revenue he brings you, not just here but internationally. So that’s an impossible problem — with no solution.”

The Red Sox were expected to sell away some more stars at the 2022 MLB Trade Deadline, including Nate Eovaldi and JD Martinez. However, they stopped short of being true sellers at the deadline following their trade that sent Christian Vazquez to the Houston Astros.

Disseminating APG information to the deaf through sign language 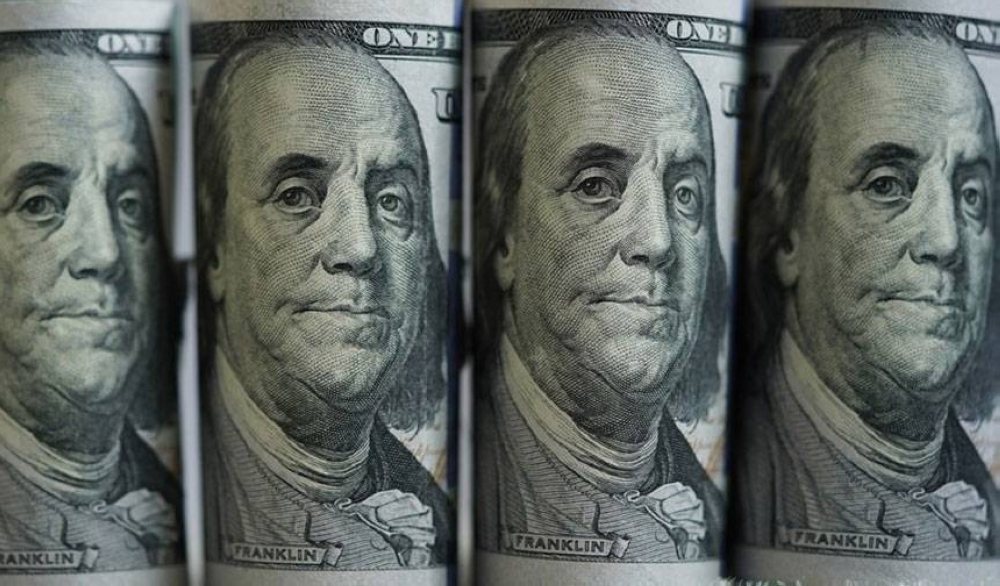 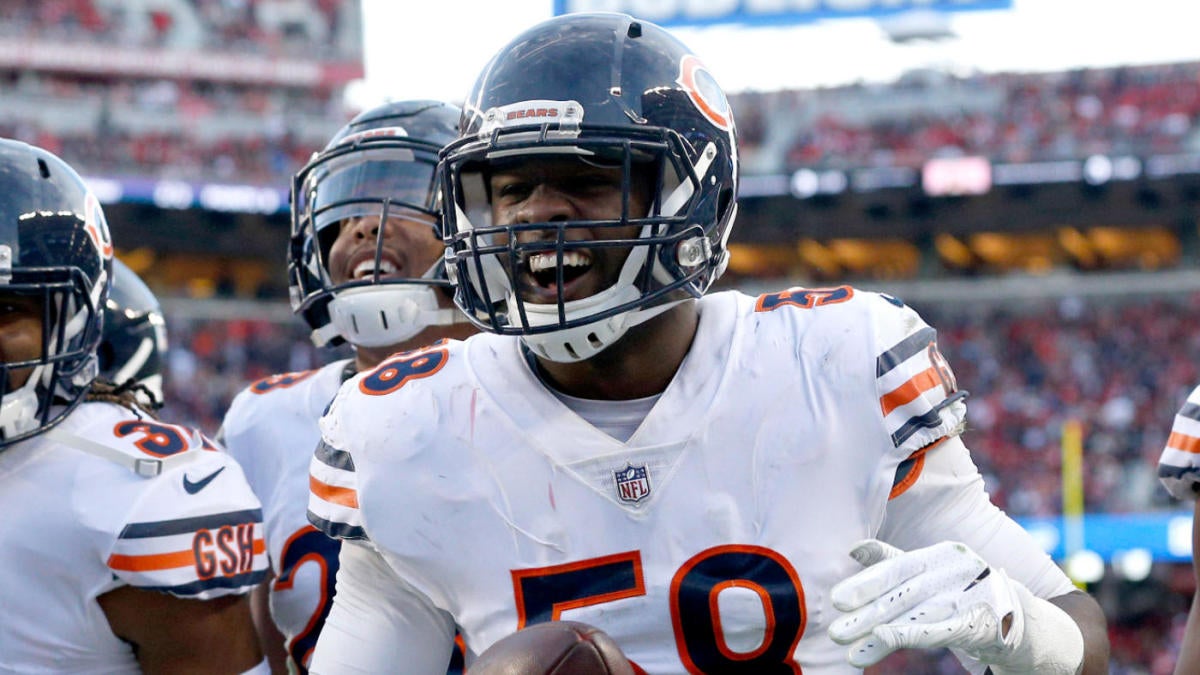