After more than an hour of debate, Peterborough Town Meeting approved an amended article for a $ 1.3 million bond for design and engineering for a new municipal campus and fire station on Elm Street.

Peterborough voters had already passed the town’s proposed budget at the polls on Tuesday in a 704-131 vote, allowing the meeting to pass over that article, which is only taken up in the event that the budget fails at the polls. That left only two issues on the warrant for public debate during Wednesday night’s open session of Town Meeting, with the vast majority of the open session dedicated to the fire station bond.

Voters approved the bond in a 213-55 ballot vote, the 79.5% surpassing the two-thirds majority needed to pass a bond article.

Immediately upon introducing the article, Select Board Chair Tyler Ward moved to amend the article, which originally requested up to $ 2 million in bonds for the project, and $ 50,000 for the first year’s payment of the bond. The amendment reduced the amount to be bonded to $ 1.3 million, as Select Board members said they were committed to using $ 700,000 in the American Rescue Plan Act grant funding to make up the gap.

Following that amendment, Select Board members Bill Taylor and Bill Kennedy spoke on the article. Taylor said the initial investment would hire a design firm, or a design-and-construction firm, to create designs and do initial engineering work, with the town intending to return to Town Meeting at a later date for construction funds. He was clear, however, that the town does not yet know what that final cost would be.

“The size and scope of this project are not set in stone, period,” Taylor said.

That, Taylor said, was to be determined in this design phase, and the public will hear more information on that in the coming months.

“We encourage you to stay engaged. This is really, really cool that there are this many people here today, ”Taylor told the crowd, many of whom only attended for the fire station vote.

The proposal for the design funds came after residents and Budget Committee members called plans for a $ 23 million, 30,000-square-foot facility on Elm Street too expensive and too large for a town of Peterborough’s size. Additionally, the $ 23 million, combined with the town’s $ 6 million in outstanding debt, would have pushed the town over the state maximum of $ 27 million in debt.

Several residents at Town Meeting asked questions about the working of the fire and ambulance stations, but those who expressed an opinion on the state of the station were in unanimous agreement that a new station was needed.

“The need is urgent,” said Dewitt Clark. “I think the design project needs to be funded and get off the ground, and let’s move our feet. Then we can have the other discussions about can we afford this, or, I look at it the other way, can we afford not to do this. ”

Sarah Steinberg Heller said the town had “hung the fire department out to dry” for too long.

“The fire and ambulance need us to step up as a community. Let’s not kick the can down the road, please, ”Steinberg Heller said, to which the room responded to with applause.

In the only other article taken up at Wednesday’s open session, voters also approved $ 328,738 for the ambulance revolving fund. The fund supports two services, explained Town Administrator Nicole MacStay – the town’s 911 service and ambulance transfers.

In the past, Peterborough’s portion of the 911 service, which is supported by all the regional towns serviced by the ambulance, has been paid for through revenues from the transfer service. This year, the town requested the taxpayers fully support Peterborough’s share through tax dollars.

MacStay said in 2020, during the pandemic, costs skyrocketed and revenues, which are mainly paid by citizens who use the ambulance service or their insurance, plummeted, and have been slow to recover. Last year, the town requested the taxpayers approve the use of the town’s general fund balance to bolster the revolving fund, which was approved. MacStay said the hope was that it would be a one-time request, but recovery has not been as robust as hoped in the past year.

The voters who remained after the bond vote were unanimous in their support of the article, in a show of hands.

City and community business leaders gather for State of the Valley

AAPI Foodways FTW, Dos Olivos in Dripping Springs, Wine All Over Town, Genuine Joe's Gotta Go, and Treaty Oak's Peach Julep Will Refresh Your Palate All Summer Long: All the news that's fit to get your taste buds quivering - Food 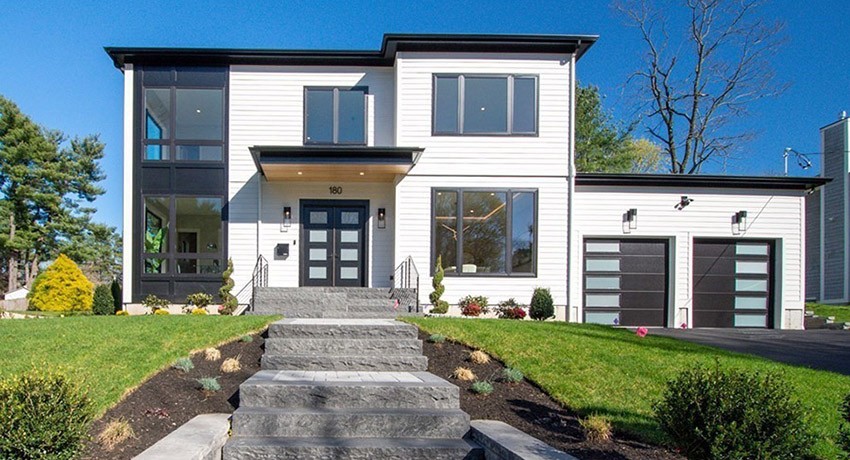 A Newly Constructed Home in Newton with a Minimalist Design 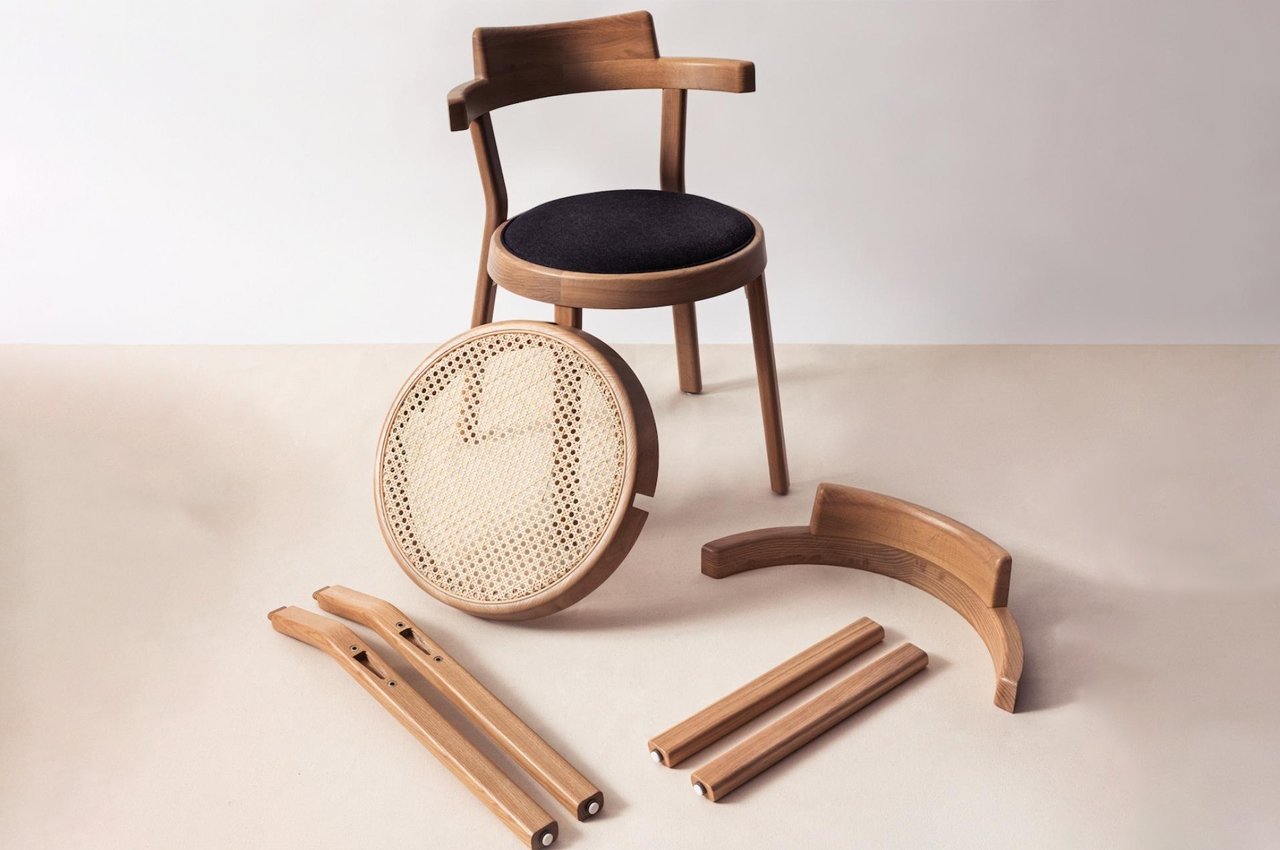