A missing Saskatoon mother and her son were found alive and well according to the Saskatoon Police Service.

Dawn Walker and her son were reported in Oregon City, Oregon Friday around 11:30 am

The two illegally entered the United States, according to a news release Friday.

He added that a press conference will be held on Monday regarding any updates.

Walker and her son were last seen on July 22 in Saskatoon, and her truck was found parked at Chief Whitecap Park on July 25.

Walker is the CEO of the Federation of Sovereign Indigenous Nations (FSIN), which represents 74 First Nations across Saskatchewan.

The Saskatoon Police Service, Saskatchewan RCMP, and a number of other organizations including the FSIN have been searching for Walker and her son since they were reported missing.

The boy’s father created a website to help bring awareness and find his son.

Through an email, the father said he was a little overwhelmed at the news of the police finding his son safe, that he’s making arrangements to pick him up Friday night, and he’s glad that his prayers were answered.

Crimestoppers and police were offering a $10,000 reward for information to help find Walker and her son.

Walker’s mother Theresa gave a statement on the discovery of her daughter and grandson, saying that she was elated to hear both of them were safe.

“Our prayers have been answered. The past 15 days have been extremely difficult on our family and community,” said Theresa.

We are extremely grateful to all those who helped with the search efforts, including the RCMP, Saskatoon Police Service, Federation of Saskatchewan Indigenous Nation, the Prince Albert Grand Council Search and Rescue, Lloydminster Rescue, Grandmother’s Bay Search and Rescue, volunteers from Red Earth Cree Nation and Lac La Ronge Indian Band, and all of our family and friends.”

A young man stood in front of me. He wanted to have a fight – The Irish Times 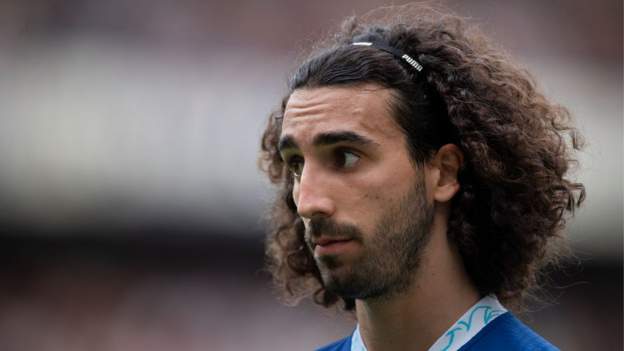 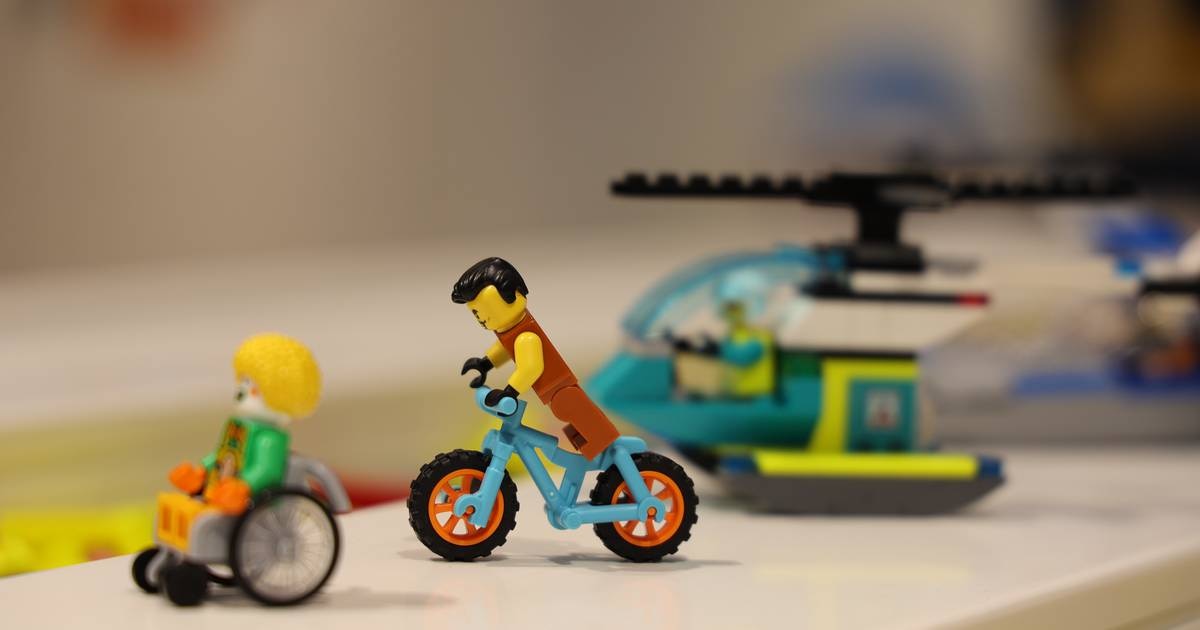 Inside Ireland’s first Lego store, about to open on Grafton Street – The Irish Times 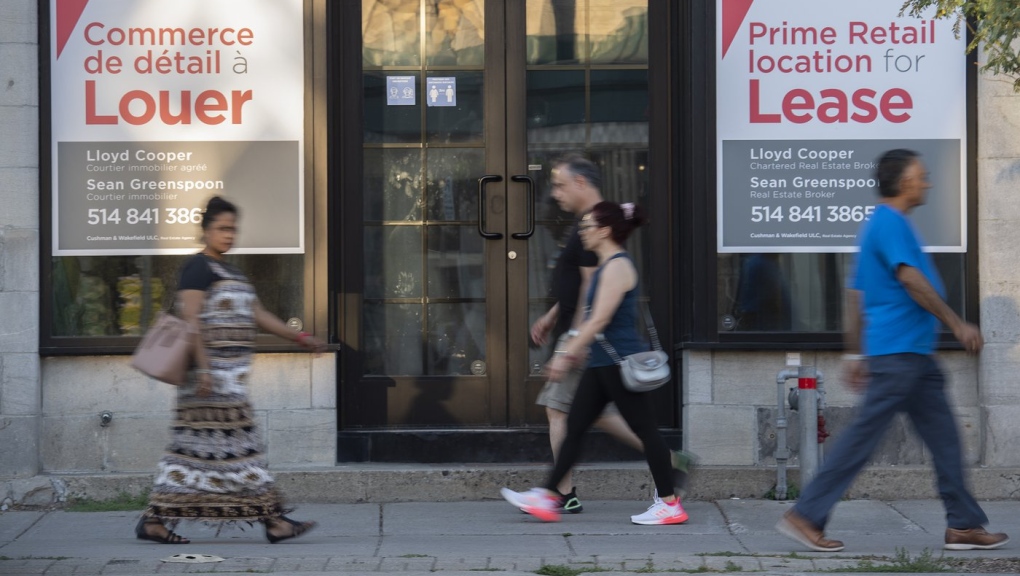