The Ministry of Education today expressed condolences on the passing of actor and educator, Henry Rodney.

A statement from the ministry follows:

The Ministry of Education expresses its sympathy to the family of legendary Guyanese actor Henry Rodney who passed away on April 7 at the Brookdale University Hospital and Medical Center, New York City.

For years, Mr. Rodney kept Guyanese entertained through his many roles on the theater stage and television. Over the past four decades, he performed in shows such as, “Nothing to Laugh About” and the “Link Show.” He was most popularly known as Franklin, a character he played in the local television sitcom, “Agree to Disagree”.

Mr. Rodney was passionate about the theatrical arts and made several valuable contributions to society. He was one of the founding lecturers at the National Drama School. In addition to this, he worked along with the Ministry of Education in organizing and hosting cultural events.

He also lent his support to the Ministry of Human Services and Social Security as a Child Rights and Women’s Rights advocate.

He also worked along with the Guyana Responsible Parenthood Association (GRPA).

The Minister of Education, Priya Manickchand while saddened by his passing is grateful for his invaluable contributions which she believes will live on in all those he touched. The country is poorer without him.

Mr. Rodney has indeed left his mark on Guyanese society. He was a true son of the soil and his rich contributions di lui to this nation will forever be treasured. Our thoughts and prayers are with his wife, children, family and friends during this difficult time.

Our governance – Department for Education 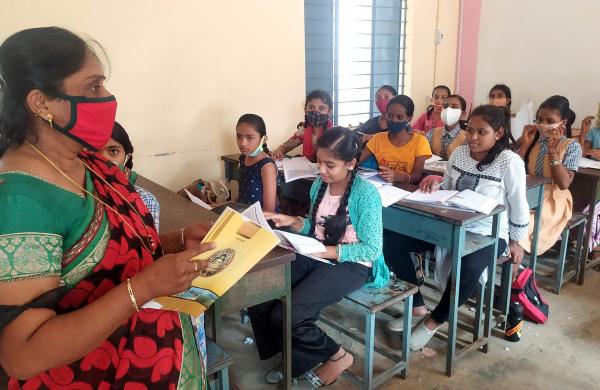