Glastonbury Festival site owner and organizer, Michael Eavis, took to the stage at the festival last night to play a short covers set before Bastille performed their secret show. See footage below.

As rumors of Bastille’s secret set at William’s Green spread across the Worthy Farm site, the area grew so busy that some festival-goers had to be turned away from the area.

The intimate tent arena had already been bustling with fans following the scent ahead of Spice Girl Mel C’s DJ set, with more people cramming in to see what was happening as Michael Eavis’ backing band began setting up.

“We’re the Michael Eavis band,” the guitarist told the crowd before the singer dedicated an opening cover of The Beatles’ ‘Lady Madonna’ to “the badgers of Bluebell Wood”.

The band played two songs before the iconic festival organizer took the mic, paying tribute to Glastonbury’s 50 years of history and noting the spiritual nature of the site due to it being on ancient leylines. After asking the crowd to sustain a middle C (the heart chakra), the band then backoned “the architect of all of this,” Eavis, on stage for a selection of Elvis covers and a few of his favorite tracks.

“Lovely jubbly,” he told the enraptured crowd, before running through a run of Elvis tracks, including ‘Suspicious Minds’, ‘Can’t Help Falling In Love With You’ and ‘Always On My Mind’, as well as Frank Sinatra’s ‘My Way’ and ‘Good Year For The Roses’ by Elvis Costello and The Attractions.

Eavis’ small performances have become a tradition at Glastonbury by now. In 2019, he sang at the Avalon Cafe, covering ‘Somethin’ Stupid’ with his daughter and fellow festival organizer Emily Eavis.

Inside the lair of the She-Wolf of France: why you should visit Castle Rising | Day trips

‘It’s all from your own pocket’: Insurance agents weigh in on giving out freebies at roadshows 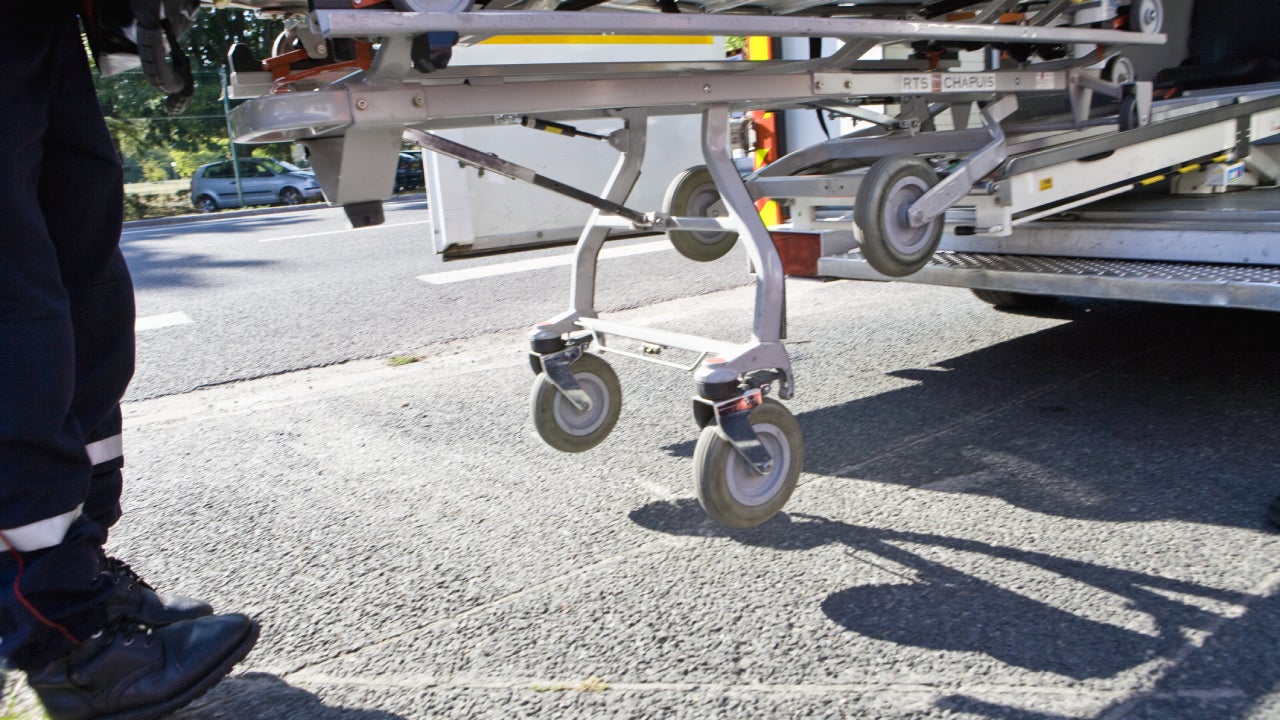 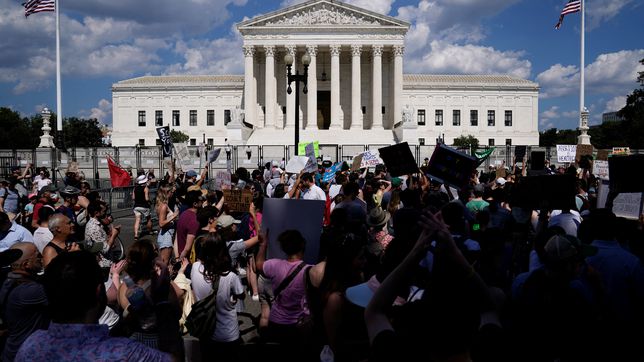