In Car and Driver’s April 1967 issue, we featured the original Meyers Manx on the cover, front and center. Our road test proclaimed it, “all things to all men.” The only thing they could all agree on, we said, was that the Meyers Manx was “more soul-freeing, leaping, bounding, uninhibited fun than anything else they’ve ever driven—on or off the road.”

Fifty five years later, the beloved dune buggy aspires to be all that and more as it gets reimagined for 2023. Announced Monday evening, the Manx 2.0 Electric brings all the adventurous, off-road fun of the original, just powered by a battery.

The design of the Manx 2.0 closely follows in the original’s footsteps with its rugged yet voluptuous silhouette, but the newest incarnation is a bit more refined than its predecessor, thanks to the enclosed rear to cool the electric motors. No air-cooled Volkswagen Beetle engine hanging out the back here.

Still, the Manx 2.0 stays true to the monocoque chassis legacy of the original, making it light—the heaviest 2.0 is 1650 pounds—and strong on rough terrain. It also features independent rear suspension and regenerative braking, which should shoulder most of the braking load.

Inside, the Manx 2.0 will have two battery options: a 20-kWh battery with 150 miles of range or aa 40-kWh battery with 300 miles of range. While the company has yet to release power specs for the smaller battery, the bigger option sends 202 horsepower and up to 240 foot-pounds of torque to the rear wheels through two motors, which should get you to 60 miles per hour in an estimated 4.5 seconds. The motor, inverter, gear train, and brakes will be housed in a single unit.

The Manx 2.0’s Motor Unit Attached To a Battery Pack

The first batch, totaling just 50 buggies, will ship in 2023 as part of a beta program, but once the Manx 2.0 reaches a wider audience, it will come with a suite of options like A/C and heat, as well as a smart screen, according to Meyers Manx CEO Freeman Thomas.

Thomas, designer of the New Beetle as well as others like the original Audi TT concept, joined Meyers Manx as CEO in 2020 following the brands acquisition by venture capitalist and Manx enthusiast Phillip Sarofim. Sarofim acquired Meyers Manx from Bruce and Winnie Meyers shortly before Bruce Meyers died at age 94 in 2021, and now the duo, according to Freeman, want to “carry his legacy into the future.”

It’s a powerful legacy. Bruce Meyers almost singlehandedly started the kit dune buggy craze when he decided, despite being more acquainted with building sailboats and surfboards, to build a dune buggy out of a Beetle in his Newport Beach, California, garage in 1964. It quickly became a sensation after it broke the timed record for a run from Tijuana, Mexico, to La Paz over rocky, desert terrain. When the route was organized into the first ever Baja 1000, known as the Mexican 1000 in 1967, the Meyers Manx was crowned the victor.

However, the electric Manx also has a history. Bruce Meyers revived the Meyers Manx brand in 2000, and in 2014 he partnered with Las Vegas-based battery company Rev-TEC to create an electric concept known as the Manx V. The V had 86.3 horsepower and a top speed of 64 miles per hour. . Volkswagen, too, got in on the fun with a 2019 concept inspired by the original Manx called the ID Buggy.

Certainly, the Meyers Manx has had quite the journey since we put it on our cover all those years ago. However, with the reveal of the Manx 2.0 it’s clear that, no matter where the auto industry has gone, seemingly nothing enamors enthusiasts quite like the Manx.

This content is created and maintained by a third party, and imported onto this page to help users provide their email addresses. You may be able to find more information about this and similar content at piano.io 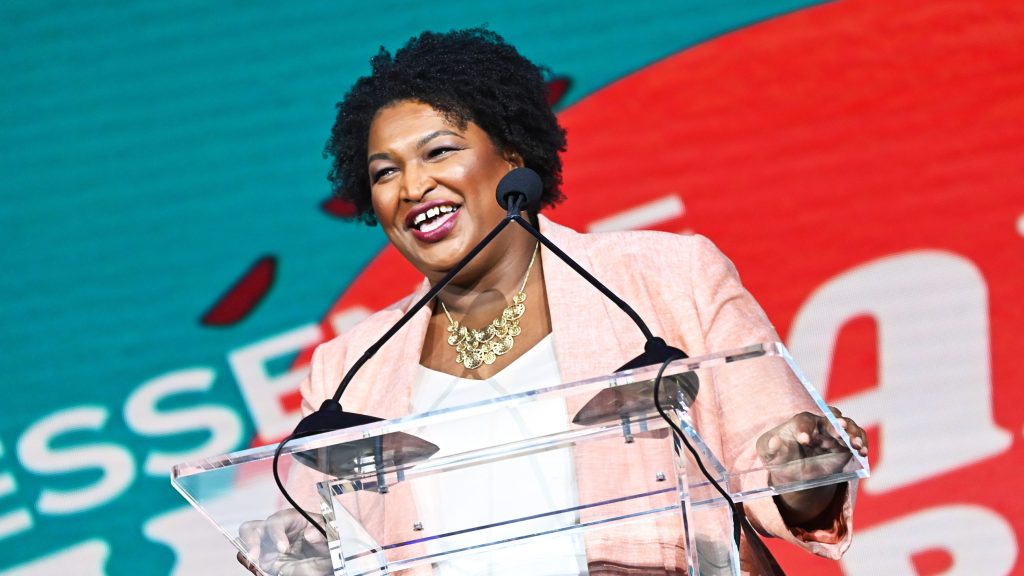 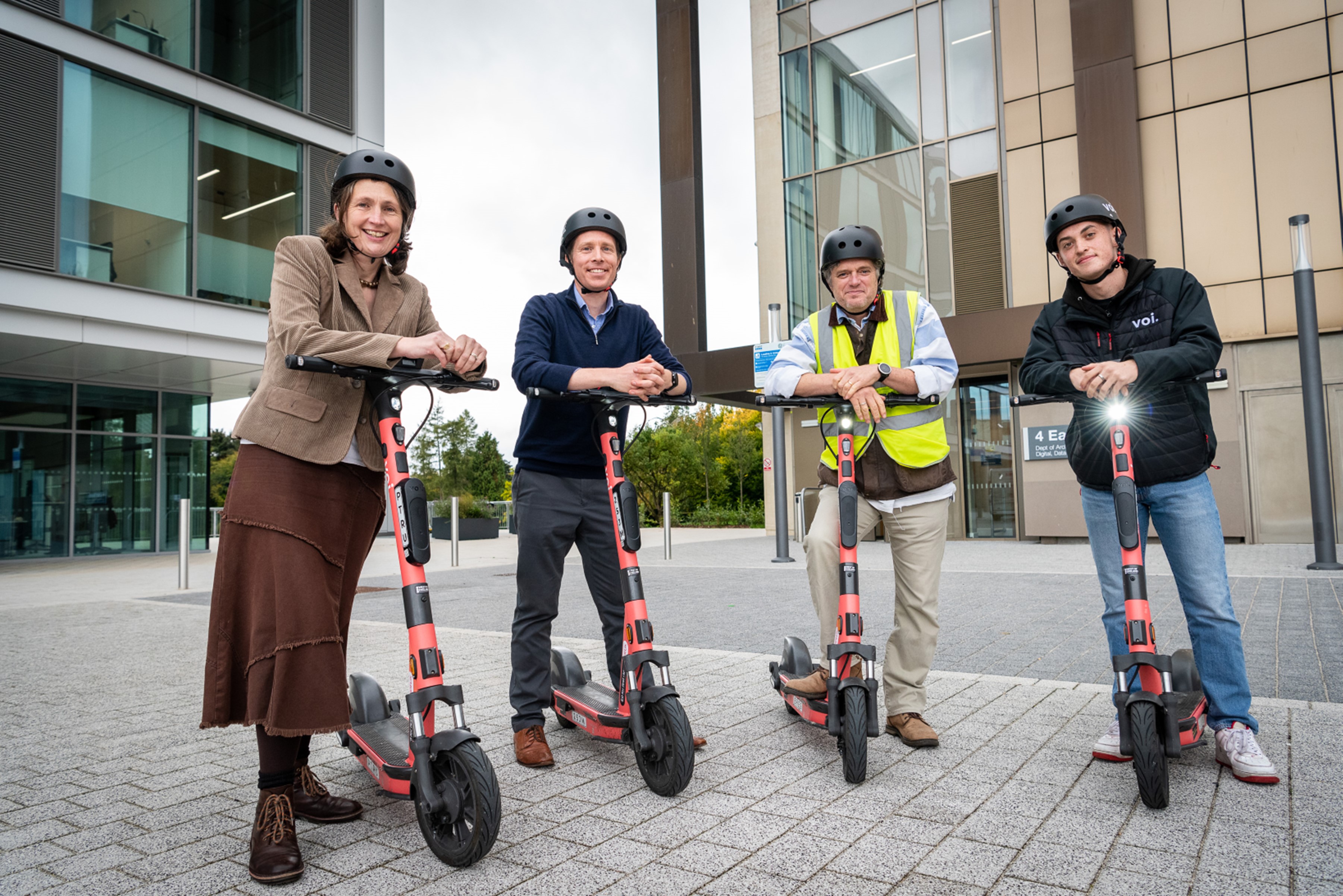 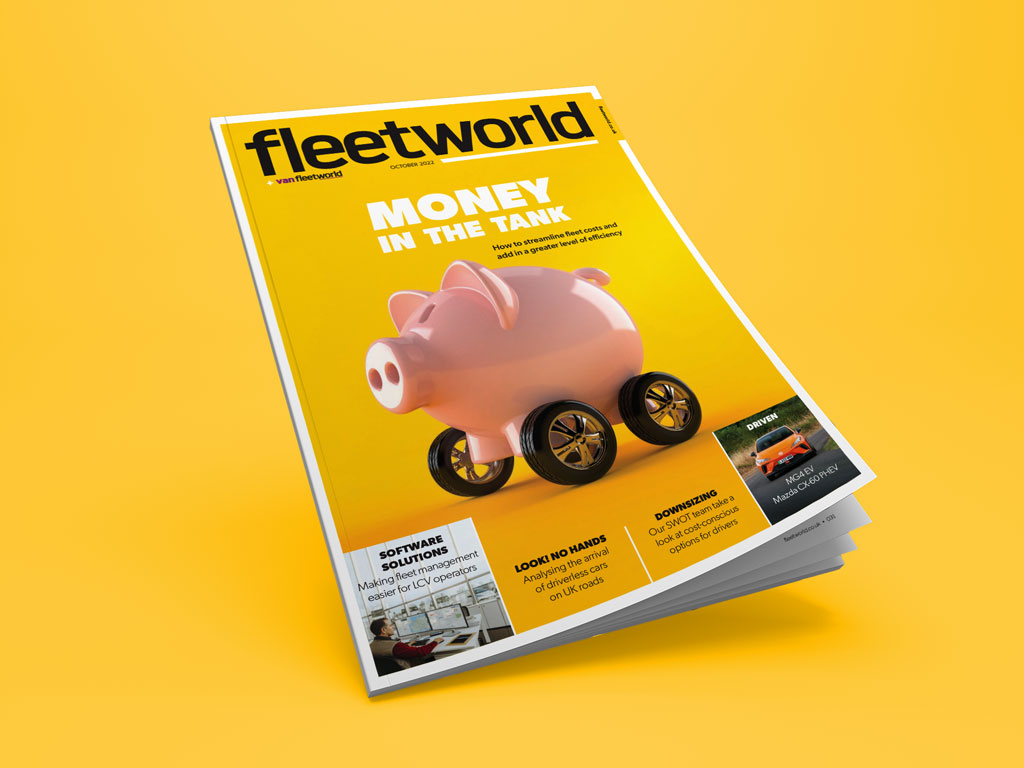