The rise of fintech across the Middle East and North Africa (MENA) region is well underway. As the world increasingly trends towards green energy solutions and profits from oil exports decline, many MENA countries are looking to diversify their economies away from fossil fuels. Numerous countries have looked to fintech to bolster development from an industry standpoint and to drive greater financial access for their populations.

The high rates of mobile phone adoption and easy-to-use financial applications have enabled individuals in this region to send and receive mobile payments, which increase access to payment Rails outside of traditional financial systems. But embracing central bank digital currencies (CBDCs) could enable even more significant financial inclusion. Designing and introducing blockchain-based CBDC solutions that can integrate with mobile apps can help the region leapfrog into the future of inclusive payment solutions.

Before going any further, let’s take a look at what CBDCs are. CBDCs represent a digital version of a sovereign fiat currency. These digital assets can be developed on a private blockchain but distributed and regulated by a central bank—providing CBDCs with the same government endorsement and security experienced by traditional fiat currency.

It has become clear there is ample opportunity for CBDC technology to positively impact the economies of individual nations, broader regions and the world as a whole. The Traction is significant, with approximately 80% of countries worldwide actively Researching CBDCs, some further along than others, to make this technology a reality. With many MENA countries making strides in their adoption of CBDCs, the region is showing promise in the potential to lead the charge in financial inclusion through CBDCs.

Many concurrent shifts showcase why MENA is primed to be a leader in CBDCs. For example, the United Arab Emirates and Saudi Arabia recently partnered on a pilot project to explore domestic and cross-border settlements using a single regional currency. What sets this Apart from other global CBDC research projects is that it is the first dual-issued CBDC implemented on a blockchain, enabling fast, low-cost, efficient payment Rails superior to the current SWIFT platform utilized between the two countries.

The central bank of Israel also last year began testing a digital shekel. Officials believe this digital payments system could have a significant economic impact by making payment processes simpler and more secure for both the sender and receiver. While still in the trial phase, it has received solid public support.

The region is quickly making strides in crypto and blockchain regulation, too. Dubai recently established its own Virtual Asset Regulatory Authority (VARA) to address digital assets—specifically a “digital representation of value.” This legislation explicitly aims to promote the region as a hub for digital asset technology, bolster competitive advantage, attract outside investment, and encourage innovation—signaling the region’s intent to help formalize the growing crypto and blockchain industry. The UAE, Saudi Arabia and Bahrain are also taking progressive steps towards regulation as MENA economies embrace CBDCs and other digital assets to streamline financial services.

From a demographic standpoint, nearly half of MENA’s 400 million citizens are under 25. This population is experiencing some of the highest unemployment rates—over 25%—the region has ever seen, for which progressive digital finance solutions can play a role in increasing access to capital and financial inclusion. These younger generations also understand the need for technological advancements to create economic opportunity and are calling for change, and institutions like the World Bank are listening.

Uncertainty around implementation is a significant hurdle for CBDCs to succeed across MENA. For instance, would CBDCs be used for retail payments, wholesale payments, or both? How can implementation tackle the challenge of interoperability between one country to another? As there are myriad customization possibilities and real-world applications for CBDCs, the question of where and how to start can be daunting.

Another key concern centers around the role of financial intermediaries in the wider-scale adoption of CBDCs. Potential revenue gaps for traditional banks and payment service providers may be concerning and will need to be addressed. It will also take time and tact to gain public trust and increase knowledge of viable use cases for digital assets. Because CBDCs can be monitored, controlled and personalized as needed, the rollout of these digital assets needs to be approached with delicacy and transparency to gain public trust.

A number of Emerging economies—notably in sub-Saharan Africa—skipped landlines altogether and moved directly toward mobile phones to increase access to payment rails. Transforming the region’s economic trajectory in this way presents an opportunity for central banks across MENA to follow suit by being early adopters of CBDCs to leapfrog the transition to digital currency. The ability to interact with blockchain-based CBDCs through mobile devices—which is estimated to reach 80% of the population by 2025—would also help drive financial inclusion in rural and underserved areas across the region.

Ultimately, the introduction of CBDCs will be a defining moment in the history of money and will position first-movers as forward-facing fintech leaders. And the MENA region is particularly well-poised to be at the vanguard of this movement.

Ripple is a proud partner in many endeavors around emerging digital currencies. This includes being a member of the Digital Pound Foundationas well as working with Bhutan around financial inclusion and Sustainability in CBDCs and the Republic of Palau to develop a stablecoin strategy. Learn more about Ripple’s CBDC solution.

Has Anyone Seen Kate Moss's Yellow Dress? The Supermodel Recounts Her Life In Looks – And The Ones That Got Away 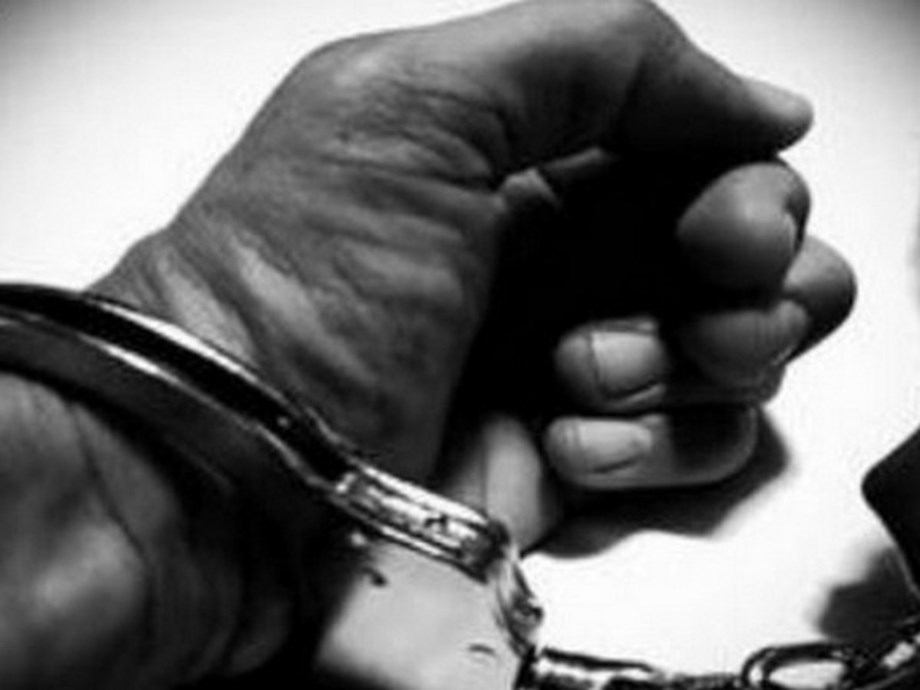 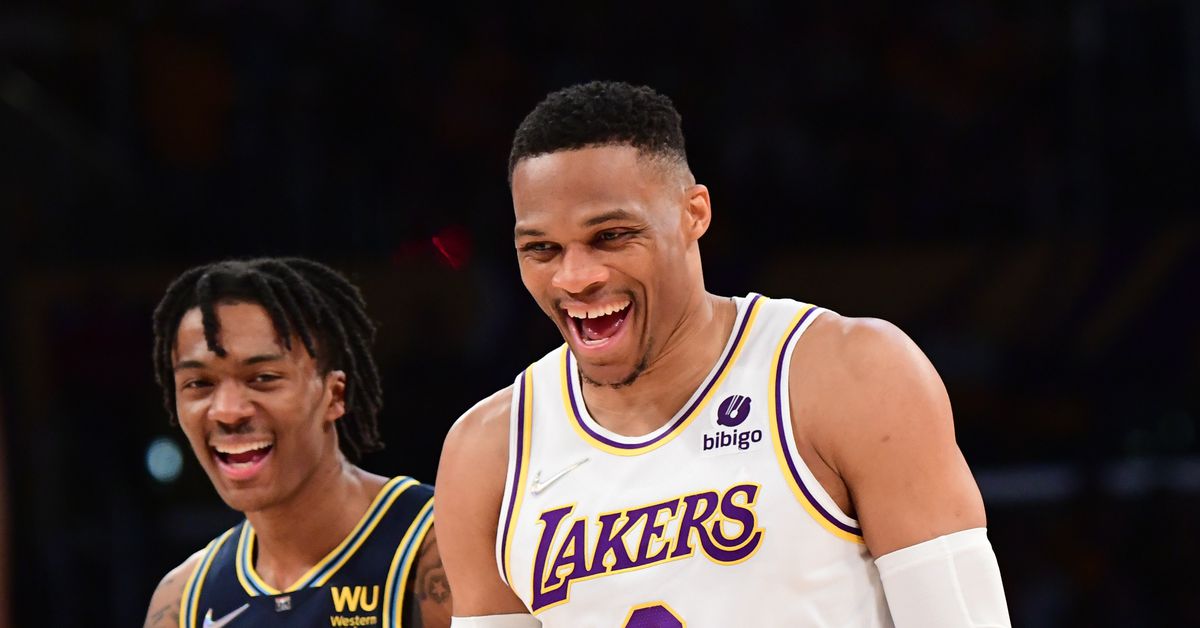