Haneen Yousef is used to skipping grades. Now she’s about to make the leap to higher learning.

The 13-year-old from Vaudreuil-Dorion, Que., a Montreal suburb, just wrapped up Grades 9 to 11 online in less than a year. This fall, she’ll be starting a bachelor’s degree in English literature at Concordia University.

“I’ve always been very advanced [emotionally]so I’ve always found myself doing better with more adult crowds,” Haneen said. “I’m really excited for that environment and for the studies I’m going to take on.”

She picked Concordia, drawn by its academic and professional writing programs. Her two older siblings and her mother, Doaa Abou Sharbin, are currently studying there which made her choice easy, she said.

Unphased by the thought of not relating to older classmates or being unable to attend some orientation week socials legally, Haneen says she’ll “fit right in.”

“I know since I’m still young, there’s limitations, but I don’t think those will really impact me much,” she said. “I’m more there for the studies and making friends, more than those things I [can’t attend].”

Concordia’s English department is already looking for ways to integrate Haneen into campus life, said Vannina Maestracci, a spokesperson for the university who commented with Abou Sharbin’s permission.

In an email, Maestracci said Concordia would seek mentoring support for Haneen and ensure “given [her] age, that she is informed of course material in advance so she can make informed decisions.”

“We are looking forward to welcoming Haneen into the Concordia community and to help her succeed in her studies,” Maestracci wrote.

Throughout childhood, Haneen breezed through school, entering Grade 7 at age 10 when the family lived in Ohio. But her first moments of life were punishing.

The umbilical cord was wrapped around Haneen’s neck three times, said Abou Sharbin, who gave birth to her prematurely.

“She made it through, so right away I thought ‘she’s a fighter,'” her mother, who is studying finance at Concordia, said. “She loves life and she loves doing things and she wants to experience everything at once. And she’s so quick at everything.”

Haneen’s Grade 1 teachers suggested she get her IQ tested, but her mother waited until Haneen was nine to follow through because she wanted her daughter to “live a normal life” and not “make her feel different.” Haneen has been part of Mensa (a non-profit organization for people who score in the 98th percentile in standard IQ tests) ever since.

“She’s always educating herself, learning new hobbies, investing her time in something that she feels would add to her life and her enjoyment and brain power,” Abou Sharbin said. “I’m her mom… but I still learn from her.”

Haneen developed an interest in writing stories after her sister, Zainah Yousef, would give her science fiction stories she penned. Now, the teen is writing a book.

“I just loved the way she wrote, and … the love I found for English, just kind of fuels me,” Haneen said.

“I love cats, and I got [the game] recently” she said. “I can’t have a cat because of allergies, so it’s my closest thing to one.”

Come fall, Haneen says she wants to see fellow students “advocate for themselves and believe in themselves,” even when she may seem like the odd one out.

“I think I’m going to be ready and fine among them all,” she said. “It’s going to be a good environment.” Students thanked for their hard work 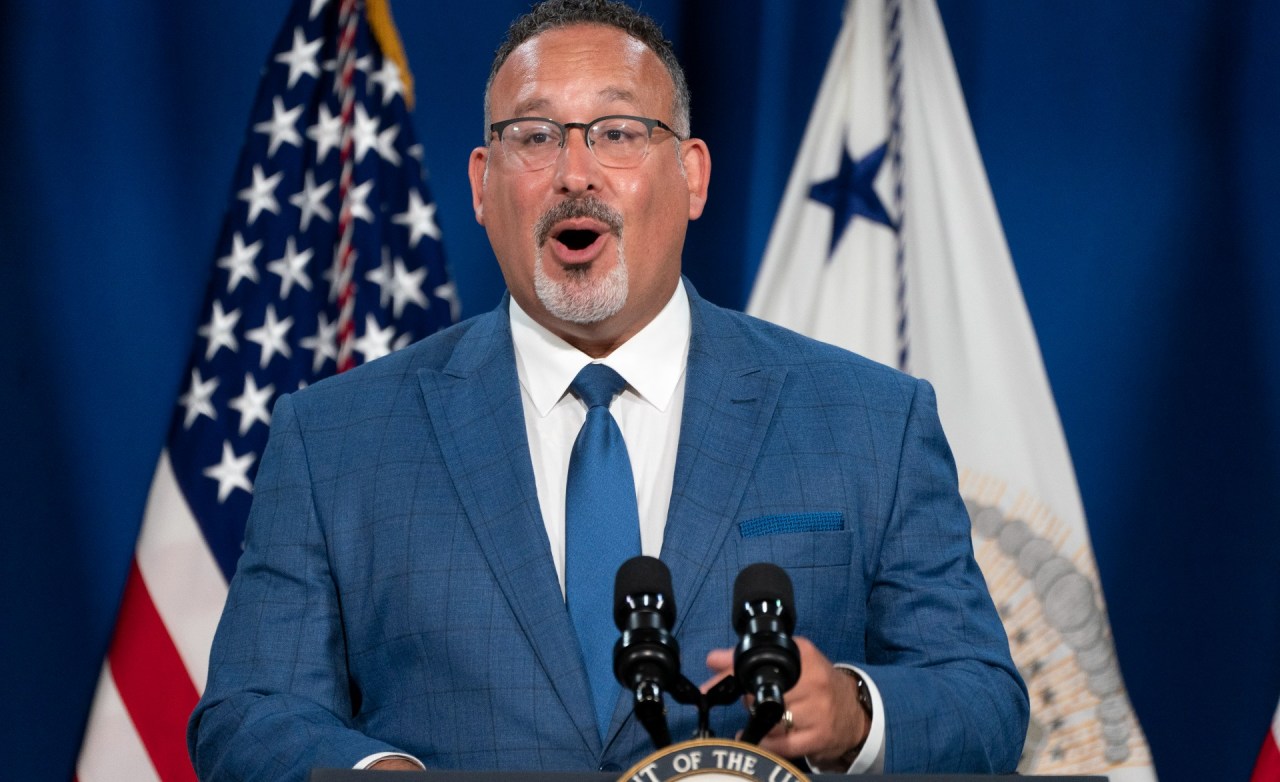 208K borrowers will have $3.9B in student debt discharged by Education Dept.: Here’s why