The Medical College of Wisconsin announced Thursday that it has received $ 50 million from the Kern Family Foundation – one of the largest donations in the school’s history from a single donor.

The money will continue the school’s focus on transforming the way it trains future doctors, an effort kick-started in 2017 with the foundation donating nearly $ 38 million to establish the Robert D. and Patricia E. Kern Institute for the Transformation of Medical Education, also known as the Kern Institute.

“At the moment, Americans don’t have the physician workforce that’s best aligned with our health care needs,” Kern Institute director Adina Kalet said in an interview. “There are many, many, many reasons for that but partly it’s that we have an educational system that’s not fully up to date and aligned with new challenges.”

The school will “invest heavily” in faculty development, with a number of faculty who will earn advanced degrees in character education or health professions education, she said. Also underway is a new postdoctoral fellows program that will offer scientists with doctoral degrees a new career path to become medical educators.

MCW is also designing an approach to holistic admissions that assesses not only the academic abilities of applicants but also whether they have the character traits to flourish as a doctor, like thriving under pressure, working in teams and being resilient, Kalet said.

The new approach may help diversify who goes on to be a doctor and better spot students wanting to serve in rural and underserved parts of Wisconsin, she said. How exactly the admissions criteria will change to honor those character traits is unclear at this point.

“We want to make sure we select people with the ability to care deeply and to do all of those other things (expected of doctors),” she said. “It’s not obvious right now what the best strategies are to do that and we’re working on that.”

Key to the revamp, she said, will be investing heavily in the college’s regional campuses in Wausau and Green Bay, where students can finish medical school in three years as opposed to four.

The $ 50 million gift is the most recent from the Kern family, which founded Generac Power Systems, a maker of portable generators in Waukesha, and their foundation. It includes a matching opportunity for the school to raise $ 10 million from other donors over the next five years, potentially bringing the total to $ 60 million.

The Kern Institute collaborates and shares ideas on new approaches to medical education with a number of other schools through what’s called the Kern National Network.

With the latest gift, MCW plans to expand the network’s membership. Cheryl Maurana, MCW’s vice president for strategic academic partnerships, leads the network and said between 50 and 60 medical schools have expressed interest in joining.

“What we’re hoping is within a couple of years … our learners will experience a curriculum that uses cutting-edge instructional designs, not well-established, old-fashioned ones but the things that we know work to prepare practitioners for a rapidly evolving health care system, “Kalet said. 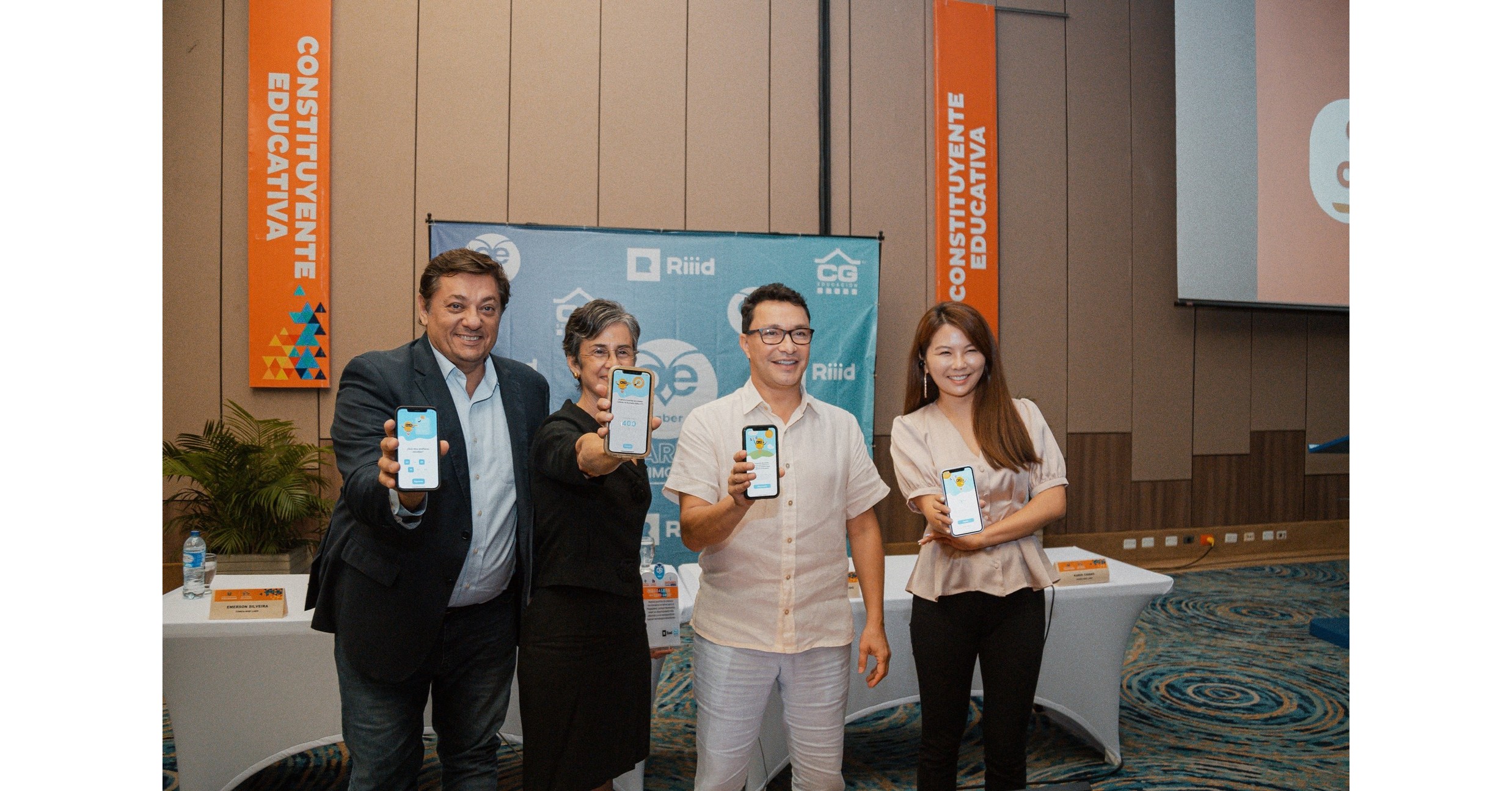 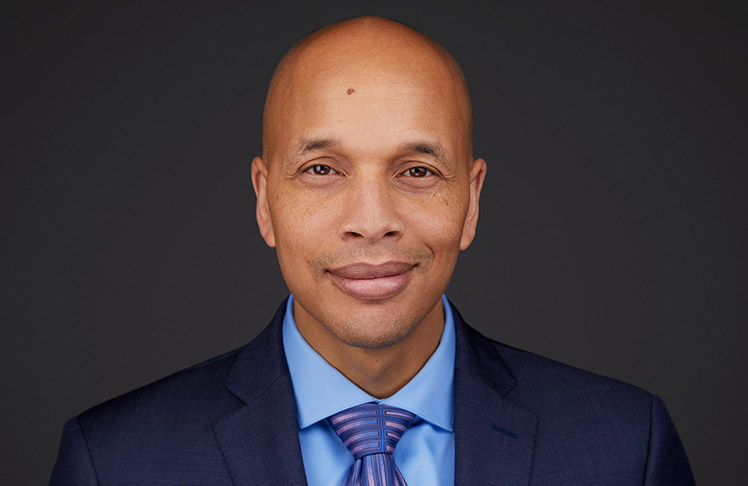 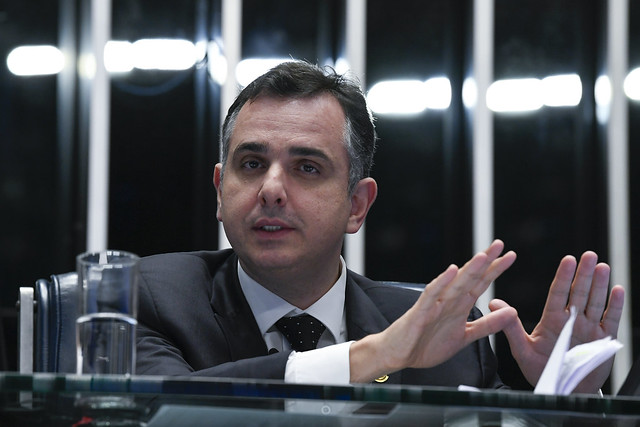