MARSHALL – Students protest for a third consecutive day against Marshall High School, after an off-campus incident after prom night last weekend. While students are saying it was a sexual assault, the school has yet to confirm the incident.

Students gathered at the town square to pass out and make signs. Many painted themselves with hand marks across their bodies.

One student who attended the protest, Destiny Jinks, shared what consequences some students were facing if they participated in the week’s protests.

“Yesterday, during the protest, when the protest started they said anybody that walked out is getting expelled or suspended for the rest of the year and that seniors can’t get to walk on the stage,” Jinks said.

Even though she knew what the consequences were in place, Jinks described why she felt it was important to join the protests.


Success! An email has been sent to with a link to confirm list signup.


Error! There was an error processing your request.

KOMU 8 reached out to the school to confirm the consequences for students but have not heard back yet. KOMU 8 was sent an email that the superintendent sent to students about Title IX. It claims that it “does not pertain to what happens to students or staff outside of school business.”

Marshall police confirmed earlier this week that there is an investigation connected to the incident that led to the protests.

However, Marshall Police did not provide any specifics.

Back in the water: Bowen school sailing program returns 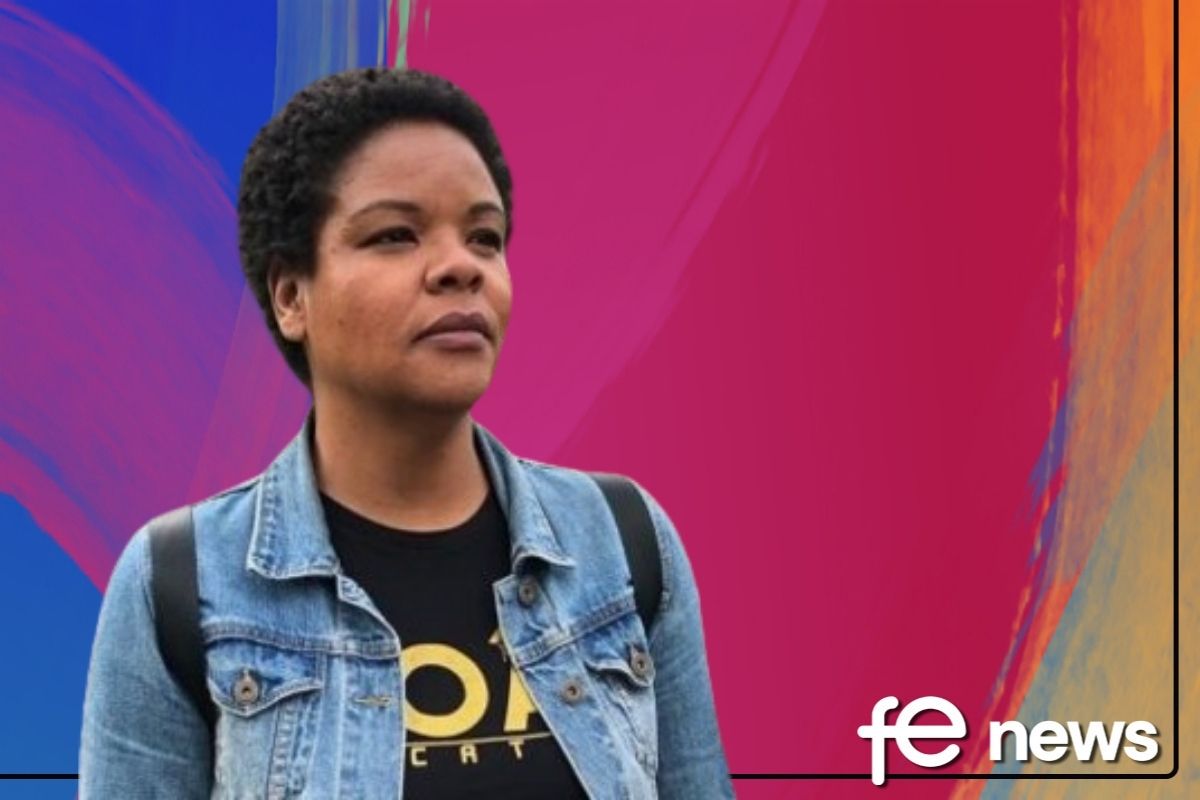 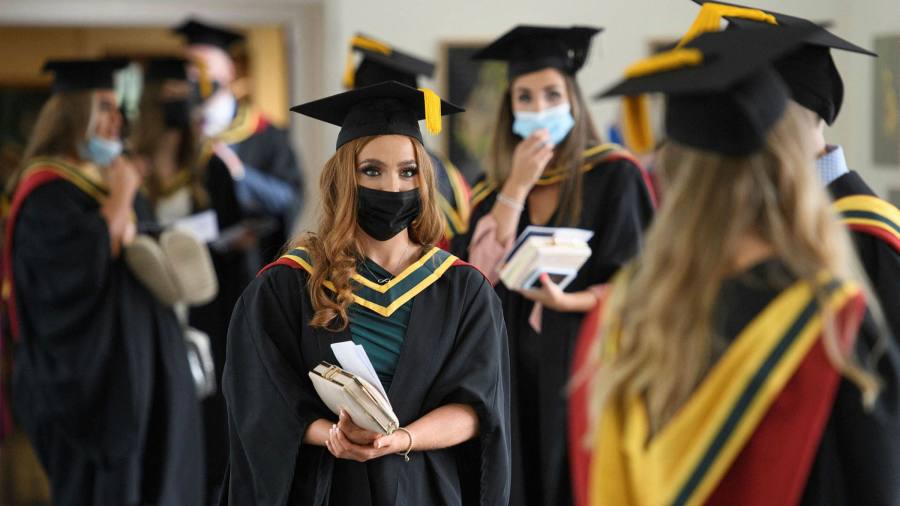 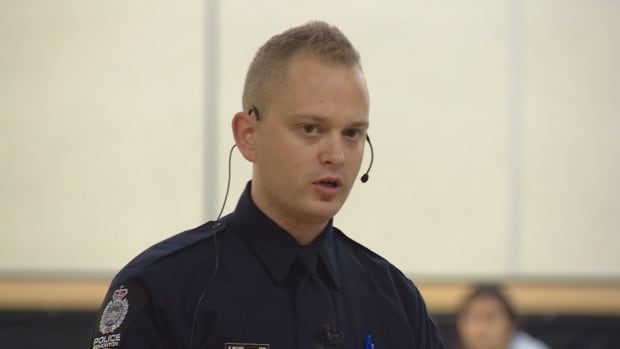