It is the plant gardeners arguably the most fear. Japanese knotweed can be a huge headache for homeowners because of the damage it can cause to properties and the cost of removing it.

The invasive plant, which grows up to 7ft tall, can knock up to 10 per cent off the value of a home, according to experts – though the Royal Institute of Chartered Surveyors has recently relaxed its knotweed regulations. It also spreads rapidly, growing up to several inches a day by the height of summer.

Japanese knotweed hibernates through winter and reawakens in the spring, meaning now is the time to look for the warning signs before it becomes a nightmare. Now, a new heatwave map has been released showing the worst hotspots for Japanese knotweed throughout the UK – including Hull and East Yorkshire.

Read more: Moment car is submerged by tide after getting stuck in Humber mud

Environet, a specialist in dealing with invasive plant, has produced the map in a bid to inform people about the presence of Japanese Knotweed in their area. According to the map, there are currently 50 recorded cases of Japanese knotweed within 4km of the center of Hull, six in Beverley, three in Hessle and two in the Burstwick area.

Across the rest of East Yorkshire, there are isolated cases in towns and villages including Hornsea and Driffield. Householders can enter their postcode to find out how many cases have been recorded in their area.

Japanese knotweed was introduced to the UK in 1850 at Kew Gardens. It was much sought after for its pretty flowers, but its fast-growing roots soon led to a wild overgrowth, and it is now found all over the country. The data behind the new map was generated from more than 50,000 known infestations, with new sightings being added daily, Environet added.

Nic Seal, the founder of Environet, said: “Japanese knotweed tends to strike fear into the hearts of homeowners, but as long as they’re aware of its presence and take action to remove it before it causes any serious damage or spreads to a Neighbor’s property, there’s no reason to panic.

“By publishing the 2022 hotspots we hope to raise awareness and encourage people in the area to be vigilant for signs of knotweed as the growing season takes off, so they can act quickly if needed. Anyone living near or moving to one of these hotspots would be wise to check their garden carefully, enter their postcode into Exposed to find out how many known occurrences are nearby and if in doubt, seek expert help. “

To see the Japanese knotweed map, visit the Environet website. 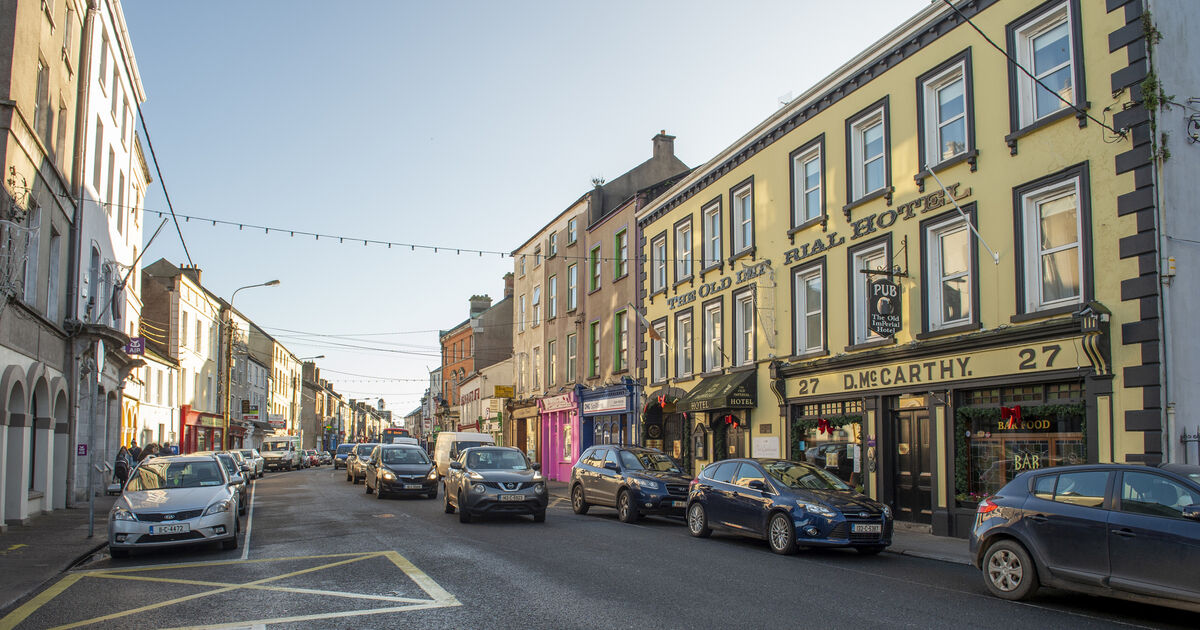