Lucid Motors, a maker of widely praised electric cars that the company has struggled to mass-produce, cut its production target for the year by almost half on Wednesday after delivering just 679 vehicles in the second quarter.

The California company, which hopes to challenge Tesla in the luxury car market, had told investors this year that it would deliver 12,000 vehicles in 2022. The new target is 6,000 to 7,000. Even that more modest goal requires Lucid to deliver at least five times as many cars in the second half of the year as it did in the first half.

“Although frustrating,” Mr. Rawlinson said during a conference call with investors, “this is a phase of our company’s growth that we will power through.”

The 679 deliveries in the second quarter compared with just 360 vehicles in the first. Lucid said in May that it was having problems acquiring components. All automakers have suffered supply chain problems, but shortages of parts and raw materials have come at an especially bad time for Lucid and other fledgling carmakers like Rivian. Manufacturing vehicles is difficult enough for a new company without having to fight for a share of scarce commodities.

As the overall auto market stagnates, the popularity of battery-powered cars is soaring worldwide.

After its debut model, the Lucid Air, was named Motor Trend’s Car of the Year for 2022, the company was seen as a serious threat to Tesla because of the sedan’s range of more than 500 miles on a charge and its attractive styling. Lucid’s headquarters in Newark, Calif., are a short drive from Tesla’s factory in Fremont, and Mr. Rawlinson is a former Tesla executive.

But investors have grown pessimistic about the ability of Lucid, Rivian and other electric car start-ups to gain significant market share. The least expensive Air starts at $87,400 while the top of the line goes for $169,000, pitting it against established automakers that have started selling battery-powered luxury cars, like Mercedes-Benz, Audi and Porsche.

The traditional carmakers were slow to develop electric cars that resonated with consumers, but now their decades of experience and networks of factories are proving a decisive advantage. Ford Motor said Wednesday that it sold 7,700 battery-powered vehicles in the United States in July, an increase of 170 percent from a year earlier. Ford has sold 31,000 electric vehicles in the first seven months of the year.

mr. Rawlinson conceded that much of Lucid’s production shortfall was caused by the company’s inexperience — for example, difficulties setting up a system that delivers the right parts to the assembly line at the right time. Several unplanned shutdowns at Lucid’s factory in Arizona “exposed the immaturity of our logistics processes,” he said.

Lucid has hired several executives from traditional carmakers to straighten things out, including Steven David, former vice president of manufacturing at Fiat Chrysler Automobiles. mr. David, whose appointment was announced Wednesday, will be senior vice president of operations.

Lucid’s tribulations were reminiscent of Tesla in 2018 when Elon Musk, the company’s chief executive, went through what he described as “production hell” as the company struggled to ramp up production of the Model 3.

Lucid “appears to be in the ‘production hell’ stage of its development,” Garrett Nelson, vice president at CFRA Research, said in a research note Wednesday.

Expanded incentives for electric car buyers being considered by Congress will not help Lucid. Its sedans will not be eligible for a federal electric vehicle tax credit of $7,500 because its models are too expensive. Under the Senate’s proposed climate and energy package, buyers can claim the credit only for sedans with a list price of $55,000 or less and for vans, sport utility vehicles and trucks selling for $80,000 or less.

Lucid’s share price has tumbled from a high of $55 in November to less than $20 recently. The company’s stock was down about 11 percent in extended trading on Wednesday after it announced that it was cutting its production forecast. 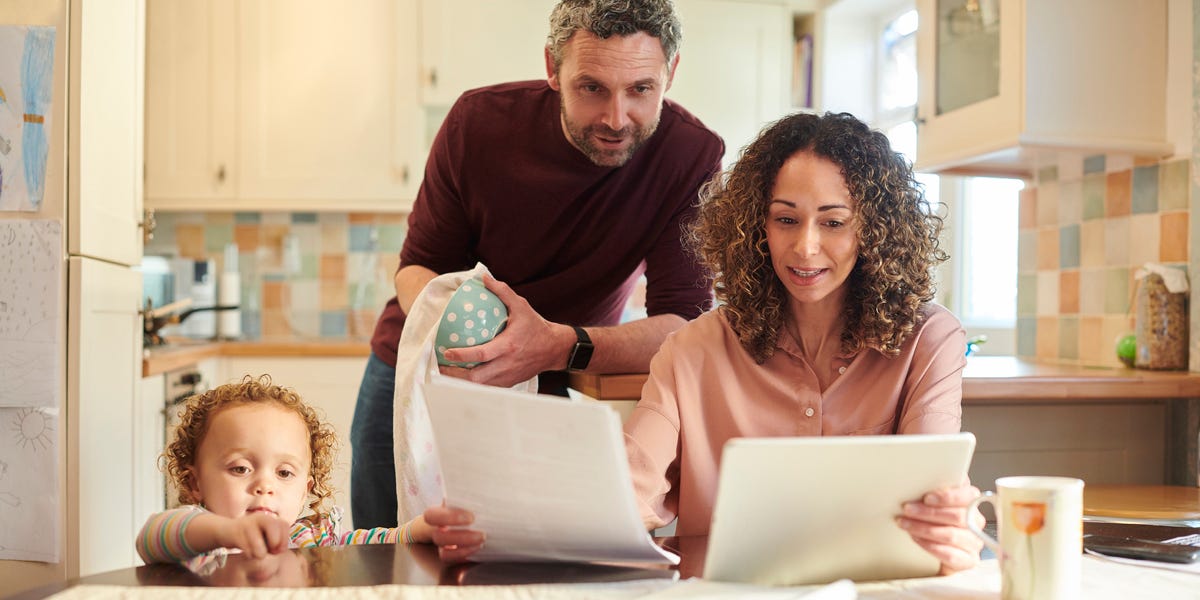 How to Get Rid of Mortgage Insurance 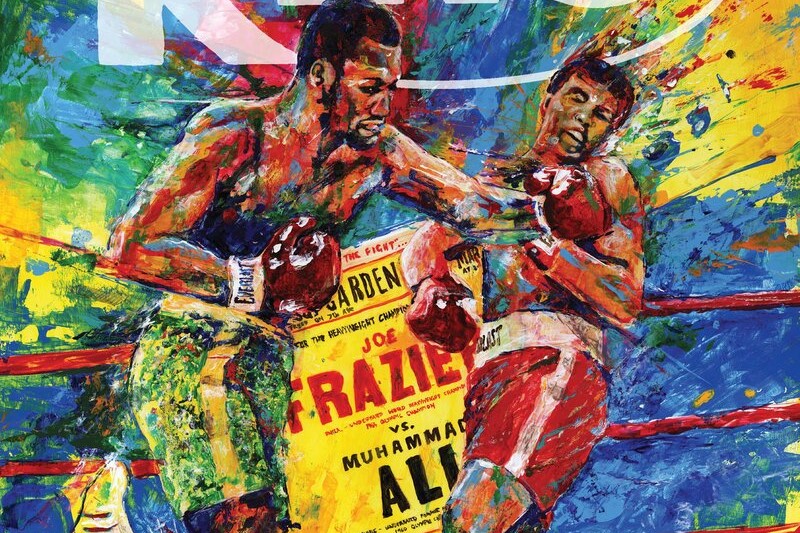 Original Ring cover art to appear at ‘Boxing in Art’ exhibition in Frankfurt on Sept. 22 How to avoid the most common rental car mistakes