(The Center Square) – The highest state official overseeing education in Louisiana is expressing overwhelming support for a parent-led movement in Florida.

In the letter, he wrote, “I know and value the importance of families (moms) in a child’s education. Whether it’s in a traditional neighborhood school, a public charter, a non-public, a learning pod, homeschool or any other modality … families matter.

“I appreciate the advocacy your organization provides and your appreciation for education as a local enterprise; one where those closest to the children are best suited to make the best decisions. Children belong to their parents, not the government. Furthermore, the parent is the child’s first – and foremost – teacher.”

In response, Tina Descovich and Tiffany Justice, co-founders of Moms for Liberty, told The Center Square, “We are reinvigorated in our mission to unify and empower parents to defend their parental rights to direct the upbringing and education of their children. We believe this Louisiana letter is the first of many letters to come, as education leaders around the country acknowledge that parents are in the driver’s seat when it comes to their kids’ education.”

The women, both mothers and former school board members, founded the group in response to school district mask mandates and lock down policies, sparking a statewide, and now national, parental rights movement. It’s grown to over 200 chapters in 40 states and has one chapter in East Baton Rouge with hopes to expand throughout the state.

Brumley also offered his support, saying, “let me know if I may be of support in the great state of Louisiana.”

While the Louisiana Legislature has expanded educational savings accounts and a bill was passed 10 years ago to expand charter schools, Louisiana lags behind other states when it comes to education freedom. Its public school system also ranks near last in the US

State lawmakers made school choice a priority in this year’s legislative session by passing two education savings account bills that would have authorized ESAs for children with disabilities and children who are struggling to learn how to read. But Democratic Gov. John Bel Edwards vetoed the bills, arguing public school districts would be negatively impacted.

They “would potentially divert Minimum Foundation Program funds for students to attend non-public schools,” he said, adding, “I believe we should do everything we can as a state to support public education.”

But Louisiana “is in a crisis, with half of its young elementary school children below grade level in reading,” Erin Bendily with the Pelican Institute for Public Policy, argues. “Supporters of the Louisiana ESA bills called the Governor’s actions on them ‘disgraceful,’ and they’re absolutely right. Louisiana’s kids and their families deserve nothing less; in fact, given our state’s abysmal educational rankings, one could argue they need ESAs even more urgently.”

According to a recent Wallethub analysis, Louisiana’s public school system ranked 49th for quality and 40th for safety with an overall score of 34, only ahead of Alaska and New Mexico. Louisiana ranked fifth-worst, 47th, for high school drop-out rates, reading scores and median ACT scores; and fourth-worst, 48th, for math scores.

Bendily also points to new state data from 9th and 10th-grade LEAP tests that show only 37% of Louisiana high school students are performing at proficient levels or “on grade level.”

By contrast, Florida Gov. Ron DeSantis and the Florida legislature have passed extensive education reform and parental rights bills that even Democrats acknowledge are resonating with parents nationwide.

At a recent Moms for Liberty event, DeSantis gave the keynote address, saying, “What we’ve done that may be better than any other state in the country is we have drawn a very clear line in the sand that says our school system is for educating kids not indoctrinating kids.

“We’ve also drawn a line in the sand saying that parents have a fundamental role in the education of their kids. They have an important role, a vital role, and we have made sure in the state of Florida to not just talk the talk but walk the walk.”

In 2021, Florida enacted a bill of rights for parents, and later banned school masks and COVID-19 vaccine mandates, enacted curriculum transparency, and a range of other reforms.

“You have a right to know what curriculum is being taught in your children’s classroom,” DeSantis said. After the state Department of Education evaluated Florida’s math curriculum, it determined the books were “doing woke math,” he said. “And I’m just thinking to myself, ‘2+2=4. It’s not 2+2= how do you feel about that? Is that an injustice?’ No, we gotta teach the kids to get the right answer.”

The department sent the “woke” math books back to the publisher, he said, and “then the media said, ‘oh my gd, the state is banning books.’ No, you can buy the books if you want but they’re not consistent with state standards.” As a result, the company “took the woke parts out and sent us normal math books,” he said.

Kirtland ups the ante against bigger schools in scrimmages – News-Herald An educational theater for Attappady students 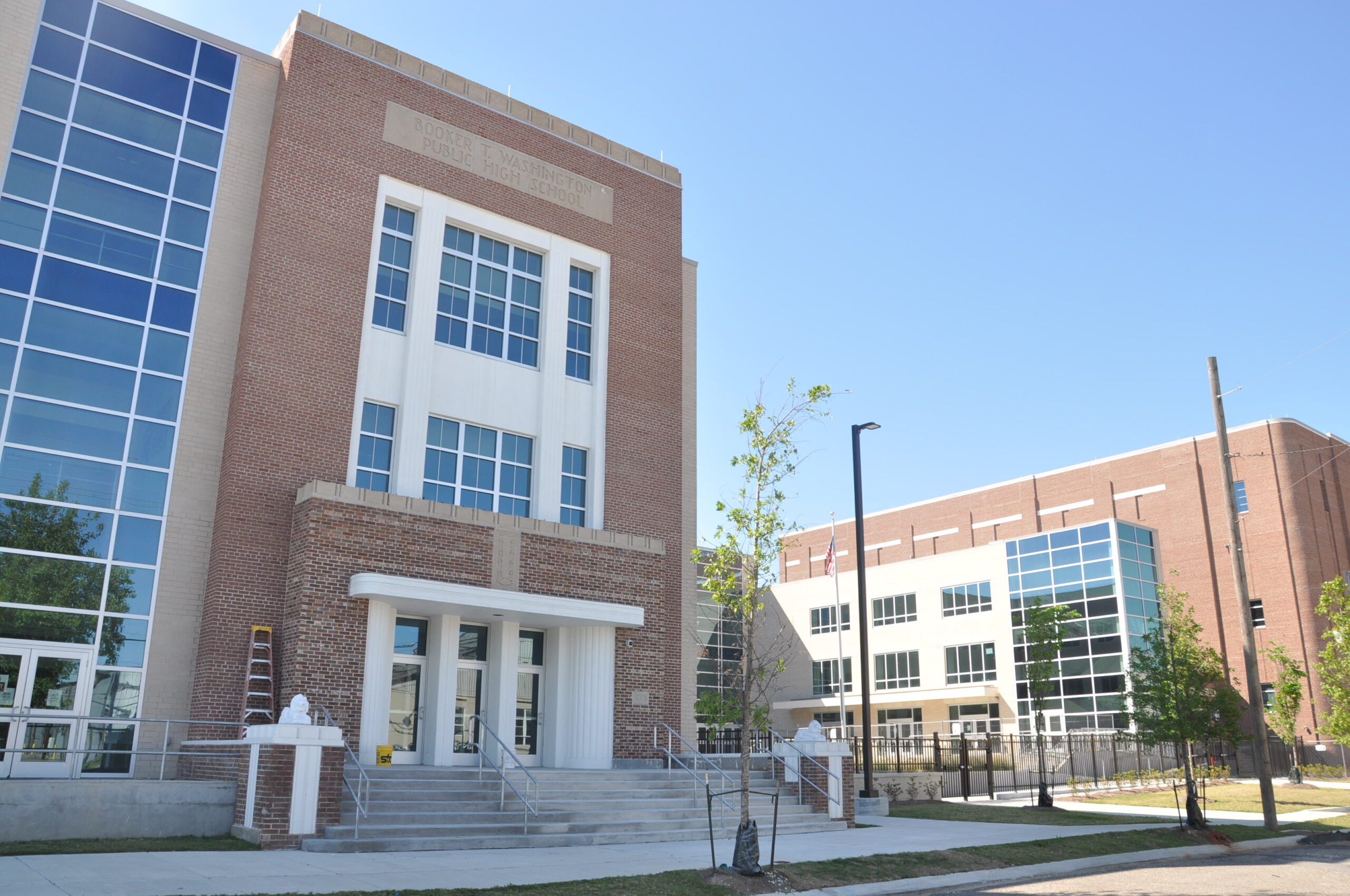