Re: “Much more than a legend – Writer’s relationship with Krzyzewski goes back to the beginning,” Monday SportsDay story.

John Feinstein’s piece captured the essence of Coach Mike Krzyzewski’s leadership. He loved his job di lui, and he loved the young men he coached even more.

Like Feinstein, I am a Duke University graduate. Coach K’s fame has made Duke alumni proud. Our pride results not just from his records of him but more importantly that Coach K demonstrated that the team and the men on the team were the most important part of the coaching puzzle.

He often said when they won it was the team’s courage and skill, and when they lost it was his fault for not getting them to play their best or a wrong call by him on strategy.

When a team knows that they have that kind of support from its coach, the players are inspired to do their best. This year’s team did very well despite the spotlight of Coach K’s impending departure shining in their eyes all year long.

Some years ago, Coach K signed one of those hand-out celebrity pictures for me. After his signature he added, “Always lead with your heart.” That’s what he did. His records of him may be broken but his legacy of unselfish leadership will never tarnish.

Re: “Get rail back on track – The weekend airport scramble shows why state must make way for more commuter options,” Wednesday Editorials.

I applaud this editorial and add another reason for it: climate change. The recent Intergovernmental Panel on Climate Change report underscores the need to electrify everything as quickly as possible and generate that electricity from low-carbon sources.

Transportation is job No. 1 in electrification. Electric vehicles are part of the answer, but we need to build a high-speed rail system connecting all of Texas’ major cities, not just Dallas and Houston.

Why do we assume that this infrastructure can only be built with private dollars? Government has traditionally built major transportation infrastructure; the interstate highway system wasn’t built by the private sector for profit. Congress needs to partner with populous states like Texas to construct a national high-speed rail network as part of an aggressive project to reduce greenhouse gas emissions, improve public health and strengthen national security.

We are not going to effectively address the climate crisis with a mindset that delegates all responsibility for mitigation and resilience to the private sector. High-speed rail is a public good, and the investment should be made by the government for the benefit of all citizens.

Am I the only one shocked that churches recommend political candidates? Are pastors announcing or suggesting which candidate to support to their flock? Am I mistaken that our nation was built on religious freedom from domination of any religion? Is it time to tax the churches?

Re: “Technology isn’t Dallas’ internet problem – To connect everyone, focus on cost and adaptation, not duplicating networks,” by Antong Lucky, April 2 Opinion.

Lucky wrote an insightful and articulate opinion piece. He correctly describes the problem outlined in my report to the Dallas County Commissioners Court on May 4, 2021. There are a few key things to address from his piece di lui.

First is his important point that this is a socioeconomic problem and not an urban / rural divide problem. Secondly, Lucky goes an important step further by pointing out that the adoption gap is another dimension to the availability problem. Of course, large public telecom providers want to tell you that they have availability ubiquitously across the country, and that includes ubiquitously across Dallas County.

However, that is just not true. We mapped the county and then followed with random surveys using the telecom companies’ data, which proved it was not ubiquitous. The telecoms make this argument because if ubiquity is solved, then the problem must be adoption, which is not their job.

Lucky has a reputation for being a smart self-starter with a voracious curiosity and desire to learn and help. Everyone does not share those gifts, so we will need programming to help people have access.

Re: “A ray of sunshine in the Senate? While it may not become law, daylight saving bill offers rare hope of bipartisanship, ”by Aaron C. Jones, Tuesday Opinion.

Thank heaven for assuming some sanity remains in Washington, because daylight saving time is insane. In 1762, English inventor John Harrison developed a method for determining longitude. Ever since then, the system has worked marvelously. Time zones roughly correspond to longitude. We can predict with precision when the sun will rise on the same date and in the same place year after year.

No legislation from Washington will change the speed of earth’s rotation. Adding an hour in the evening means losing an hour in the morning and driving to work in the dark, still half-asleep. At the end of the day (pun intended), we still experience the same number of daylight hours. If a business wants its employees to come to work an hour earlier or later, they are free to change their business hours. In the meantime, people in Tokyo always know exactly what time it is in Dallas.

I decided to post a poll on Nextdoor to determine preferences on daylight saving time. I posted the poll before the Senate vote but many comments referred to it. Of 166 people responding, 13% wanted to continue the twice yearly time changes and 40% preferred continuous daylight saving time.

The most popular choice was continuous standard time with 46%. Some like the longer daylight in the evening year round but others do not care for sunrise at 8:30 am at the end of December.

Personally, I just want it to be one time all year long. No changing, especially losing the hour in the spring. Takes my body over a week to adjust. Time will tell …

Click here to submit a letter to the editor. Be sure to include sources. 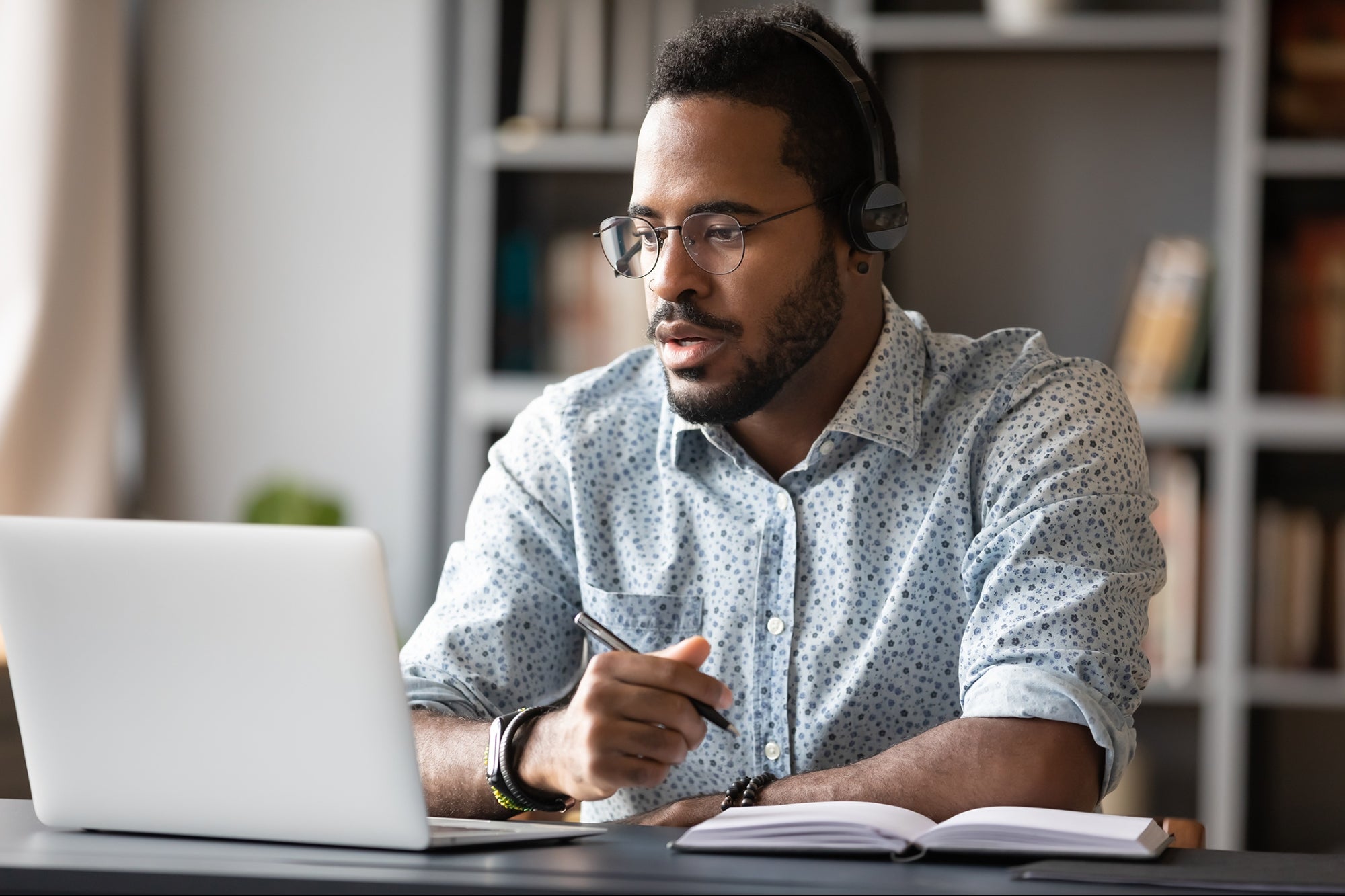 Why the Evolution of Technology Hasn’t Truly Improved Digital Learning 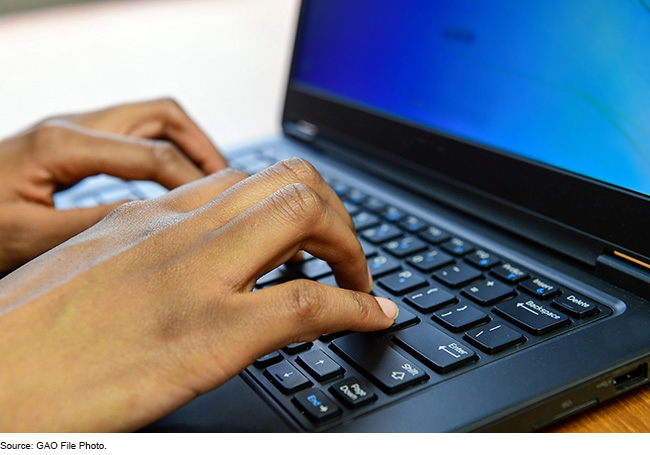 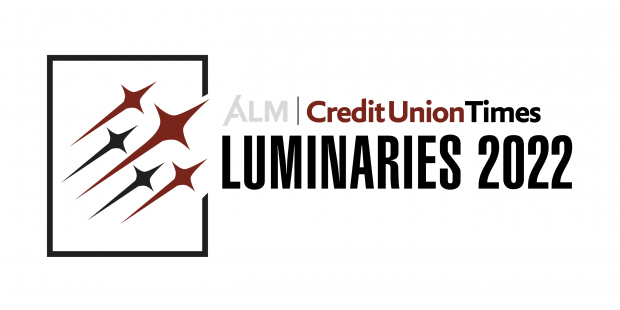