Thursday’s report announcing the selection of four architectural firms to submit plans for the expansion of the Portland Museum of Art refers to the 1983 addition of the Payson Building. The addition was designed by architect Henry Nichols Cobb of New York and North Haven, a principal in the firm of Pei Cobb Freed and Partners who earned a worldwide reputation for planning such well-known buildings as Boston’s Hancock Tower and US Courthouse.

Cobb’s ancestral ties to Portland included the Federal period merchant Matthew Cobb and a minister of the First Parish Church, Rev. Ichabod Nichols. These local roots gave him a unique perspective when he was selected to design the Payson Building in 1978. The result was a post-modern masterpiece, a bold contemporary statement using materials and forms traditional to Portland’s architecture. When the building opened in 1983, it was hailed as one of the most significant museum designs of its time.

Henry Cobb cared deeply about Portland. He lectured there several times about the history and urban development of the city, stressing its special qualities. Toward the end of his life, he closely followed the redesign of Congress Square as it related to the Payson Building. As the four architectural teams prepare their proposals for the museum, they may keep Cobb’s example in mind.

Use the form below to reset your password. When you’ve submitted your account email, we will send an email with a reset code.

Letter to the editor: The opposite of just the ticket

Letter to the editor: Republican senators should try a ‘Declaration of Conscience’ 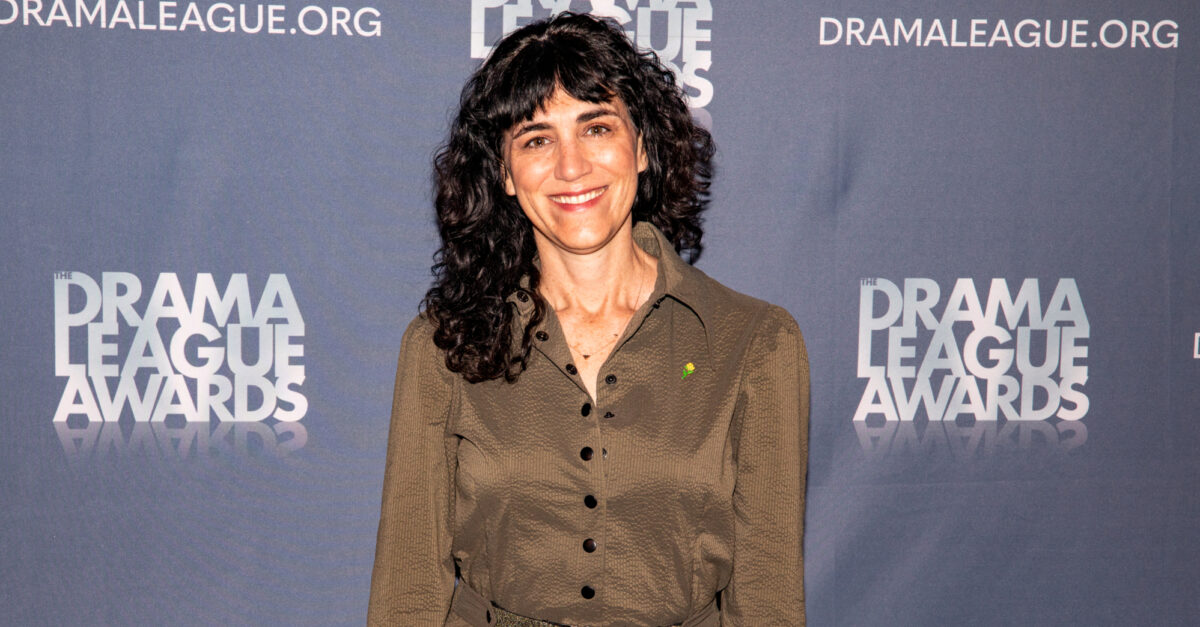 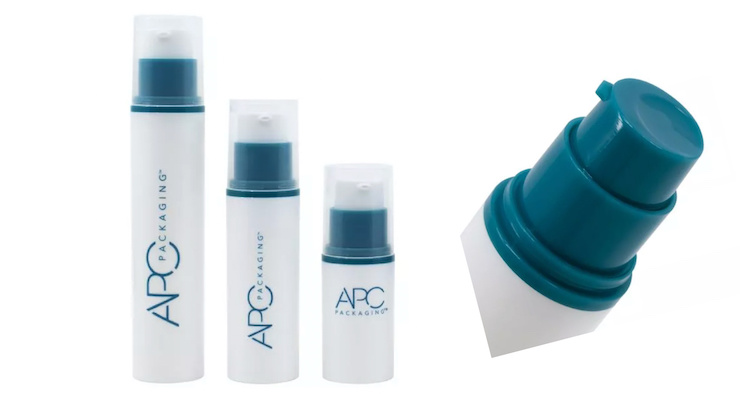