It used to be hard for Chloe Mathias to explain to her friends why she could not always hang out in the summers. It wasn’t because she had summer school or was traveling with her family.

It’s because she had to work. But lots of students work in the summer, why would that be so unusual?

It’s because Chloe was a 12-year-old in middle school.

Chloe and her 14-year-old sister, Claire, are the fourth generation of the Mathias Brothers business in New Market. Mathias Brothers is a feed and fertilizer company, as well as a cattle and row crop farm in operation for the last 75 years.

Mathias Brothers announced on Facebook recently that it is closing its mill and feed operation effective April 28, but will continue with the seed, fertilizer and farming business.

Like their father, Chad, Chloe and Claire have been working or helping around the business since they were 12 and getting paid. Claire hasn’t been involved, but hopes to start working on a more regular basis soon.

“I started working the summer of sixth grade and have been doing that every day since,” Chloe said. This is her senior year at Broadway High School and therefore she spends half a day in school and half a day working. Chloe does a lot for the business, including running the social media accounts, helping with the cattle and seasonal accounts.

It’s a little more normal to Chloe and Claire’s friends when they say they have to go to work, but it’s still unusual when they mention the type of work they are doing.

According to USDA’s 2017 Census of Agriculture, women now make up 36% of the total population of US farmers. That number is significantly higher than the 5.2% of women farmers in 1978, but agriculture and manufacturing jobs are still largely male-dominated.

Chloe said that she’s proud to be a female in agriculture and that the community embraces it.

As for their dad, he is happy to see the family legacy continued for another generation.

“Every family business the goal is one day be able to pass it along,” he said.

Unlike the Mathias sisters, Rachel and Allison Bryan, daughters of Tim Bryan, president of Bryan Tool and Machine, have not grown up working in the family business but have just recently gotten involved.

During the spring of 2020 when the COVID-19 pandemic hit, Rachel, 19, and Allison, 16, had a lot of time on their hands since many social activities and school were canceled. Their dad proposed the idea that they start mowing and doing small projects around the shop. Every week Rachel and Allison would mow and weed around the shop.

“Mowing taught us how to drive a truck and trailer and we were able to hone our trailer backing skills, which is not an easy skill,” Rachel said. “Not only did this get us out of the house but it got us closer to the business where we could begin to learn the everyday activities of the shop.”

Bryan Tool and Machine is a machining and fabrication facility in Broadway. Rachel and Allison’s grandfather and father started the business in 1991. It has been in the family for 31 years. It started as a small three-employee business with only 3,000 square feet. It has since grown to 40 employees and 50,000 square feet.

After they started learning more skills at the facility, Rachel and Allison were told by their father to pick a project to learn how to do and complete. Rachel chose to build a plant shelf to work on her welding and painting skills. Allison chose to work on welding and fabrication.

Allison and Rachel have never really thought about what it’s like to grow up and work in a family business, it’s just what they’ve always known.

“Working with your family can be hard sometimes because while they may be your biggest supporters, they are also the first ones to tell you your faults,” Rachel said. “From a young age, my sister and I were taught that we have different strengths and that we should use these to our advantage.”

Rachel is currently attending Blue Ridge Community College and is studying business management, with plans to transfer to a four-year college.

“I want to be involved in an atmosphere where I either conduct everyday business logistics or marketing,” she said. “For me, I would love to return and work at Bryan Tool, if the time is right.”

Allison is in the veterinary science program at Massanutten Technical Center. She is thinking of attending Blue Ridge Community College to pursue her hobby with animals. But she still wants to remain involved with Bryan Tool and Machine.

“I still want to continue working at the shop, especially in welding,” Allison said.

Being women in manufacturing has never seemed like a big deal to Rachel and Allison, who said their parents taught them from a young age to never put a ceiling on their success.

“Any time we have a question or a project, my dad and even some of his employees have taken time out to help us,” Rachel said. “This relationship has created respect and it means a lot to us. Maybe we are just lucky but our experiences have been nothing short of positive. ” 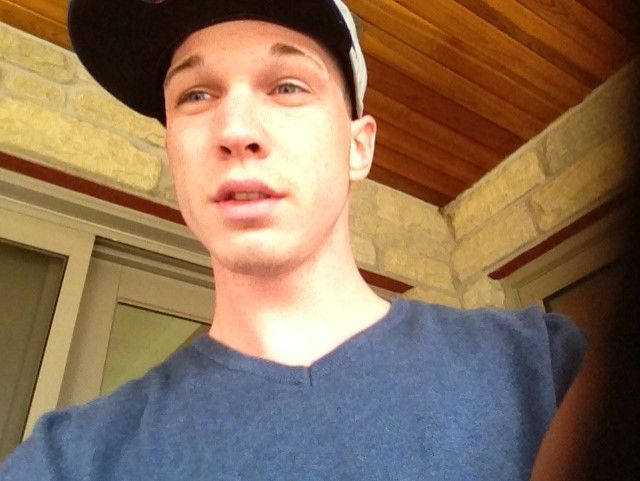 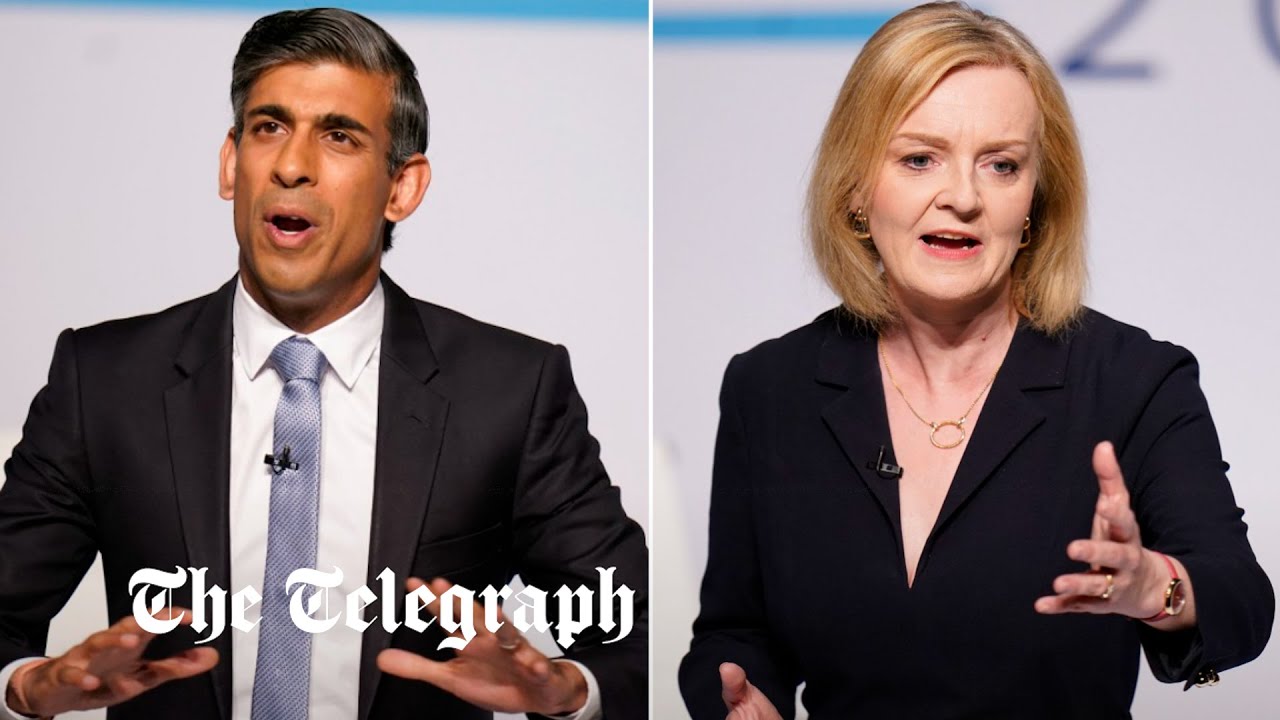