Kemba Walker is reportedly headed to Detroit, but may not be around for long.

New York is sending Kemba Walker to Detroit as part of a three-team trade that will also reportedly see the Pistons acquire No. 13 overall pick Jalen Duren from Charlotte, per multiple reports.

In exchange for Duren, the Hornets will reportedly acquire a future first-round pick and multiple future second-round picks.

Knicks acquired Jalen Duren – and moved him with Kemba Walker to the Pistons, sources said. https://t.co/kzyljkrFnI

Walker, whose role fluctuated wildly in his first and possibly only season in New York, is expected to discuss buyout options with the Pistons. Duren, a 6-foot-11 big man, figures to factor more heavily into Detroit’s future plans.

Kemba Walker and the Pistons are expected to discuss a contract buyout that will allow him to become a free agent, sources tell ESPN. Walker landed with Detroit as part of a three-way trade with Charlotte and New York.

New York, meanwhile, appears set on carving out cap space for when free agency officially opens next month. The Knicks had agreed on a trade that sent their No. 11 overall pick to Oklahoma City in exchange for three future first-round picks. This latest deal would also send out Walker’s $ 9 million remaining salary, while returning another future first, a protected pick originally belonging to the Milwaukee Bucks.

Clarifying: The Knicks will also be acquiring the Bucks 2025 first-round pick in the Pistons-Knicks-Hornets trade, per league sources. The Pistons got that MIL pick from Portland in the Jerami Grant deal yesterday. 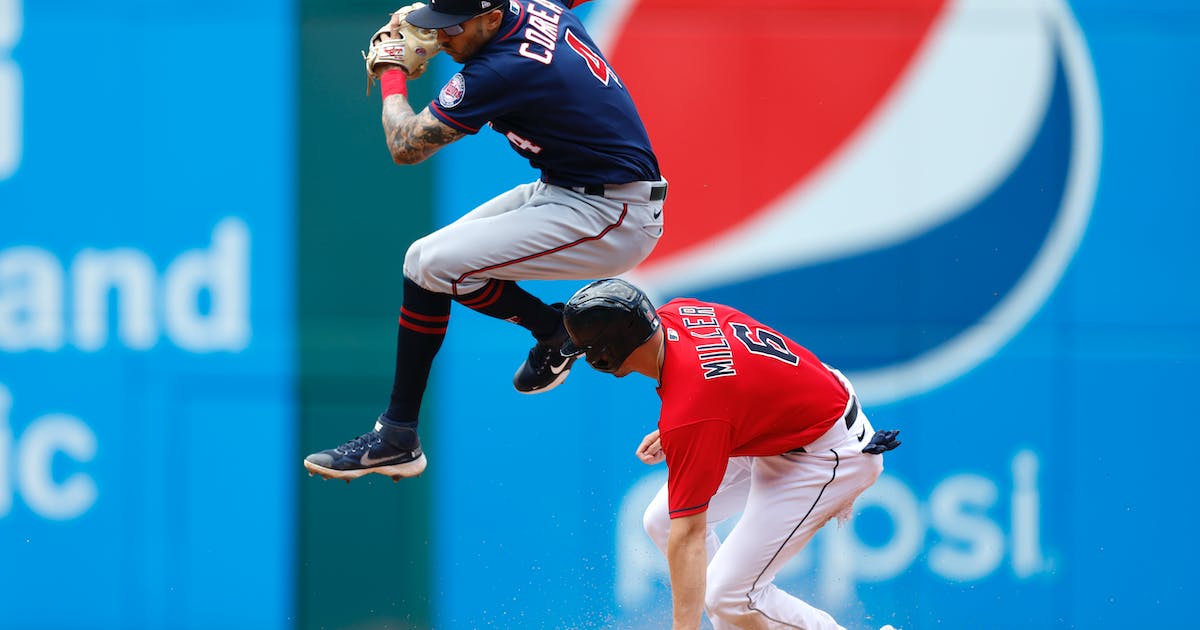