Facebook Twitter WhatsApp Telegram
Kindergarteners were shown the inside of the ambulance and were told what makes a good paramedic.

Kindergarteners got the chance to meet some community helpers up close in Jordan.

The students at St. Edward Catholic Elementary School were shown around an ambulance and were told all about what it takes to become a paramedic.

Paramedic Shaun Blakely told the students that “you have to be super brave and have lots of courage.”

“You have to be able to talk to people, make their day better and keep them calm,” he explained.

Teachers at St. Edward organized visits from community helpers since the students are learning about them in class.

In addition to the paramedic, they were visited by a transport trucker and a firefighter from the Jordan fire department during the week.

Kindergarten teacher Sherry Barlow said that they’re inviting the community helpers to “inspire” the students and ask them “what can you imagine your career to be?”

Barlow and early childhood educator Sydney Langohr also took the opportunity to show the kindergarteners how important math and reading is.

Blakely happily confirmed that he uses math “every day” to measure medicine and that reading was indeed a crucial skill for a paramedic.

As a final treat for the students, Blakely listened to their heartbeats with his stethoscope and they were all sent off with a clean heart health bill. 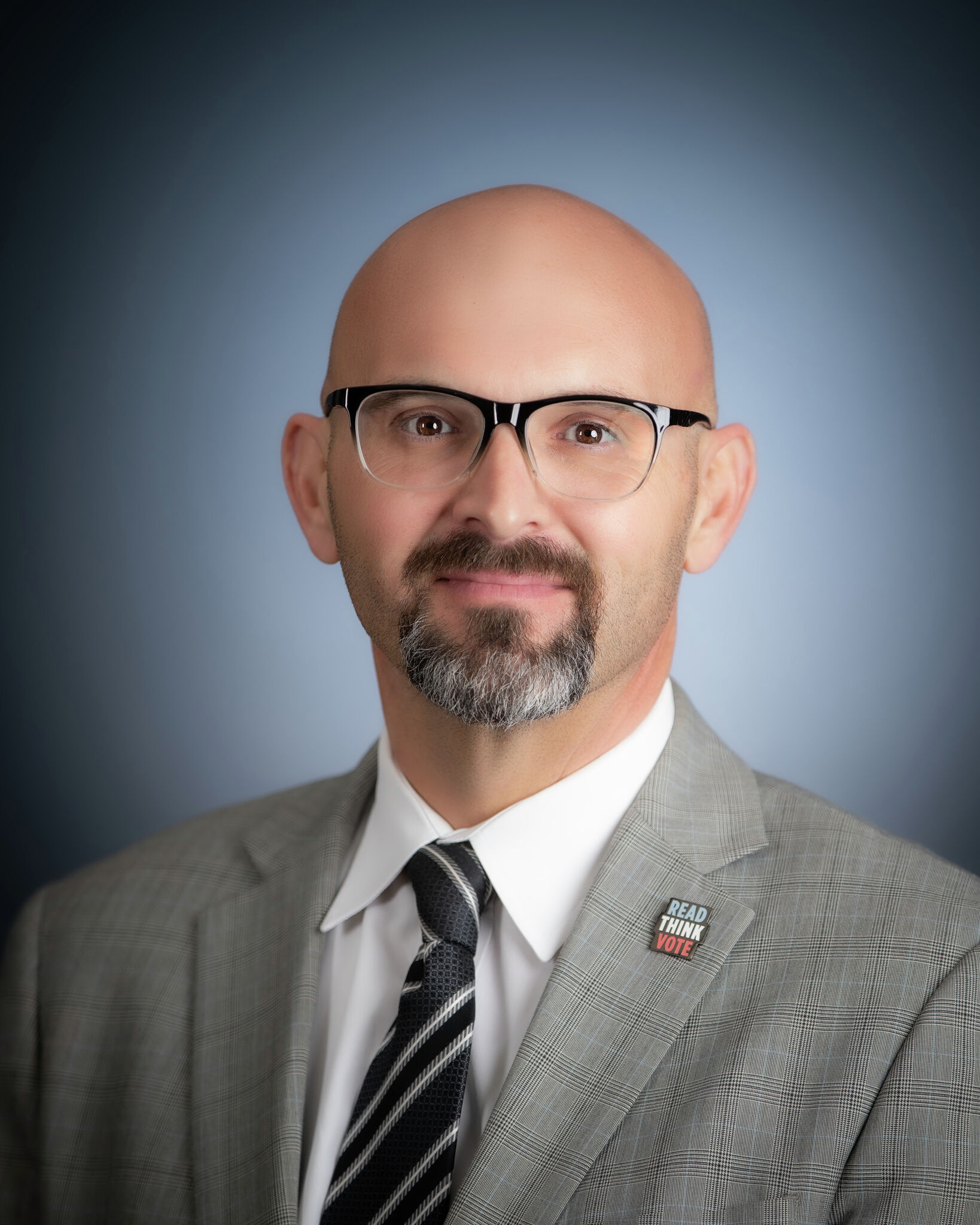