“College may not be the right decision for every American, but for the students who took out loans, it was their decision: able adults and willing borrowers who knowingly agreed to the terms of the loan and consented to taking on debt in exchange for taking classes,” the governors’ letter to Biden states. “For many borrowers, they worked hard, made sacrifices and paid off their debt. For many others, they chose hard work and a paycheck rather than more school and a loan. Americans who did not choose to take out student loans themselves should certainly not be forced to pay for the student loans of others.”

The governors assert in the letter that borrowers with the most debt, such as $50,000 or more, almost exclusively have graduate degrees, allowing the wealthy to benefit at the expense of working. Biden’s plan would leave hourly workers to pay off the “master’s and doctorate degrees of highly salaried lawyers, doctors and professors,” the governors stated.

“Rather than addressing the rising cost of tuition for higher education or working to lower interest rates for student loans, your plan kicks the can down the road and makes today’s problems worse for tomorrow’s students,” the letter states.

Biden said the plan makes the economy better off as more people are able to get out of debt to get on top of their rent and their utilities, and potentially buy a home or start a family or business.

“I will never apologize for helping working Americans — working Americans and middle class, especially not to the same folks who voted for a $2 trillion tax cut that mainly benefited the wealthiest Americans and the biggest corporations, that slowed the economy, didn’t do a hell of a lot for economic growth, and wasn’t paid for and racked up this enormous deficit,” Biden said during his announcement of the plan. “Just as we’ve never apologized when the federal government forgave almost every single cent of over $700 billion in loans to hundreds of thousands of small businesses across America during the pandemic. No one complained that those loans caused inflation. A lot of these folks and small businesses are working and middle-class families. They needed help. It was the right thing to do.”

Paying off student loan debt under Biden’s plan is estimated to cost the US upwards of $600 billion, and governors against the proposal estimate it to cost each taxpayer $2,000 if taxes were raised to cover the costs.

Biden previously suggested that deficit cuts could help fund the initiative. Last year, he said the country’s deficit was cut by more than $350 billion and this year, the country is on track to cut the deficit by more than $1.7 trillion by the end of this fiscal year.

“And the Inflation Reduction Act is going to cut it by another $300 billion over the next decade because Medicare will be paying less for prescription drugs, and over a trillion dollars if you add it out for the next two decades,” Biden said. “The point is this: There is plenty of deficit reduction to pay for the programs — cumulative deficit reduction — to pay for the programs many times over.”

How to deploy a container with containerd and nerdctl 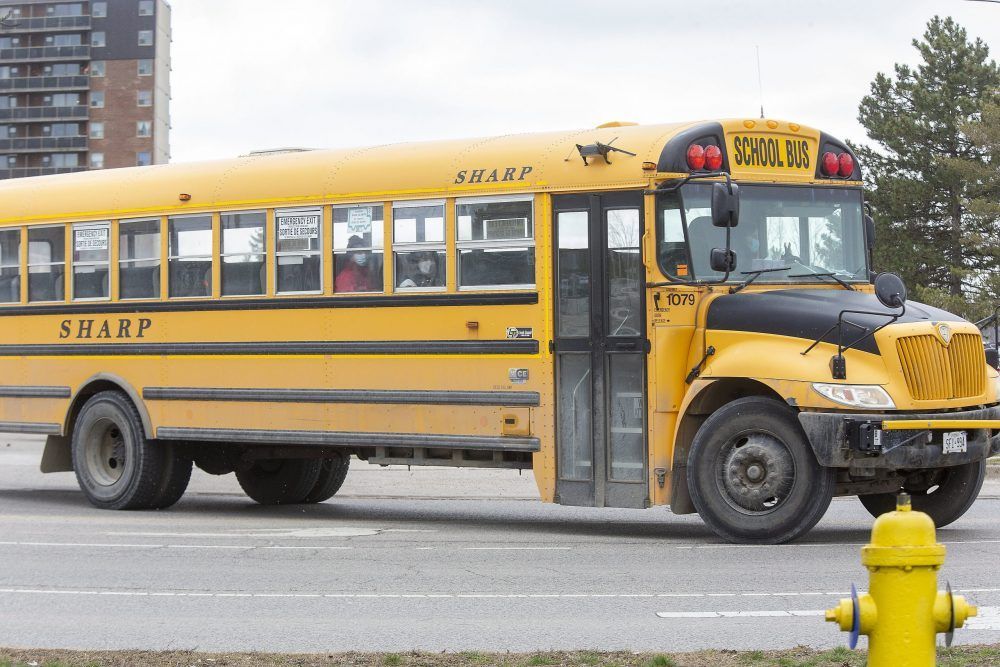 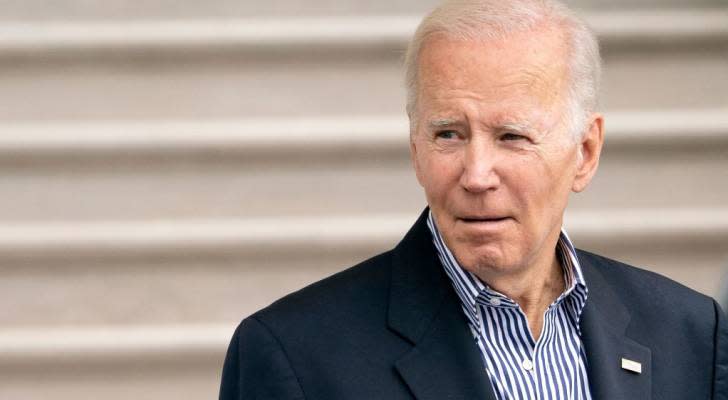 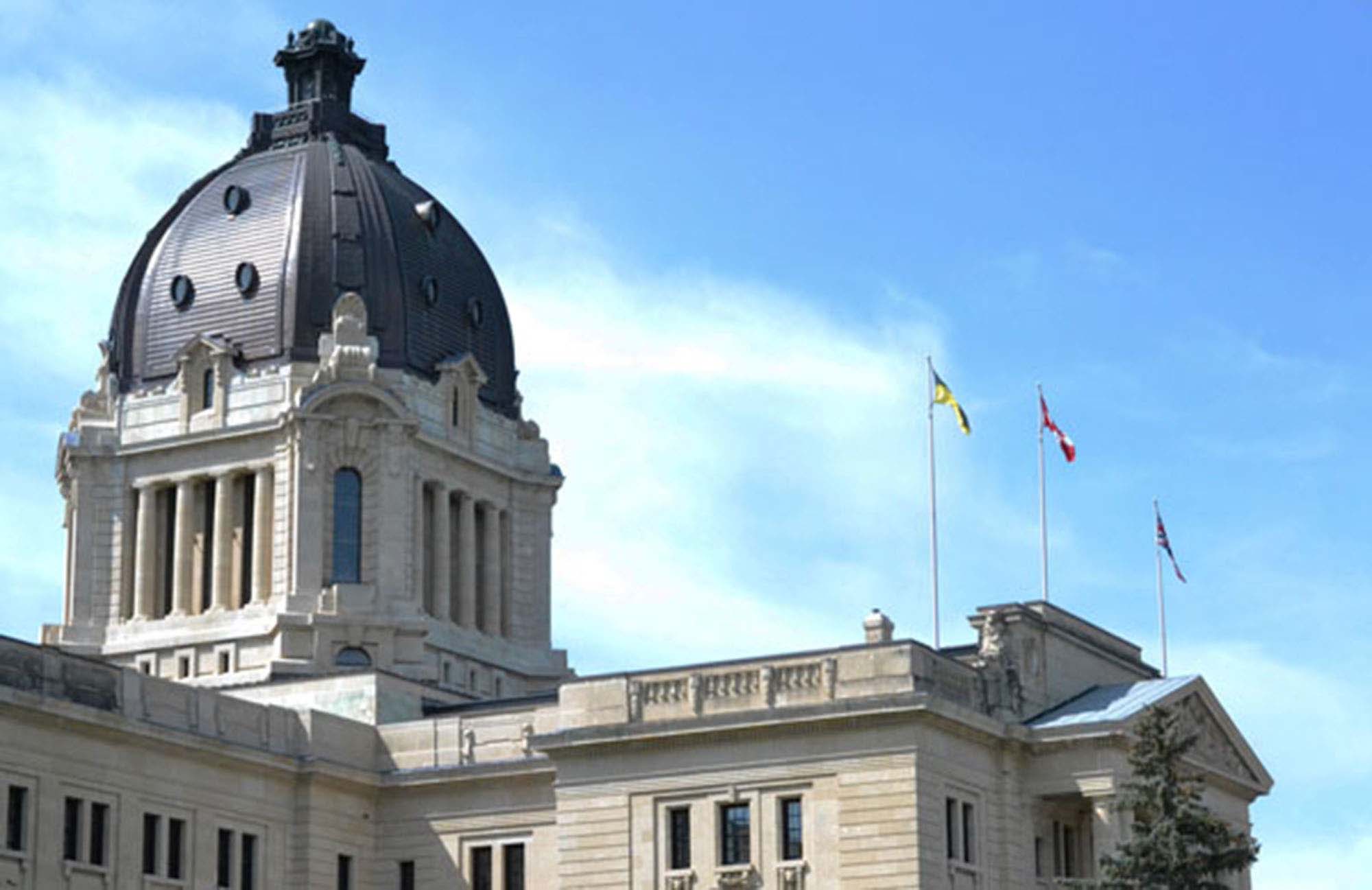