A Kamloops woman is facing a number of arson charges in relation to a string of suspicious fires in recent weeks, and police are crediting eagle-eyed residents of Monte Lake and Westwold for helping to identify a suspect.

A number of suspicious fires were reported late last month and early this month between Westwold and Kamloops.

In a news release on Friday, police said Angela Elise Cornish, 42, has been arrested and charged with four counts of arson.

“Due to the close working relationship between the RCMP and BC Wildfire Service, coupled with the serious nature of these fires, resources were quickly deployed to this priority investigation,” BC Wildfire Service enforcement superintendent Lisa Hudema said in the release.

RCMP Chief Supt. Brad Haugli said investigators are grateful for the help they received from residents in the area.

“I wish to acknowledge the tremendous assistance of the Monte Lake and Westwold residents who provided our investigators with the valuable information we needed to successfully advance this investigation,” he said.

According to police, a resident investigating the sight of smoke near Monte Lake on April 30 saw a suspicious vehicle and wrote down its license plate number, which helped Mounties identify Cornish as a suspect.

Cornish remains in custody, police said. She has a bail hearing slated for Monday in Kamloops provincial court. 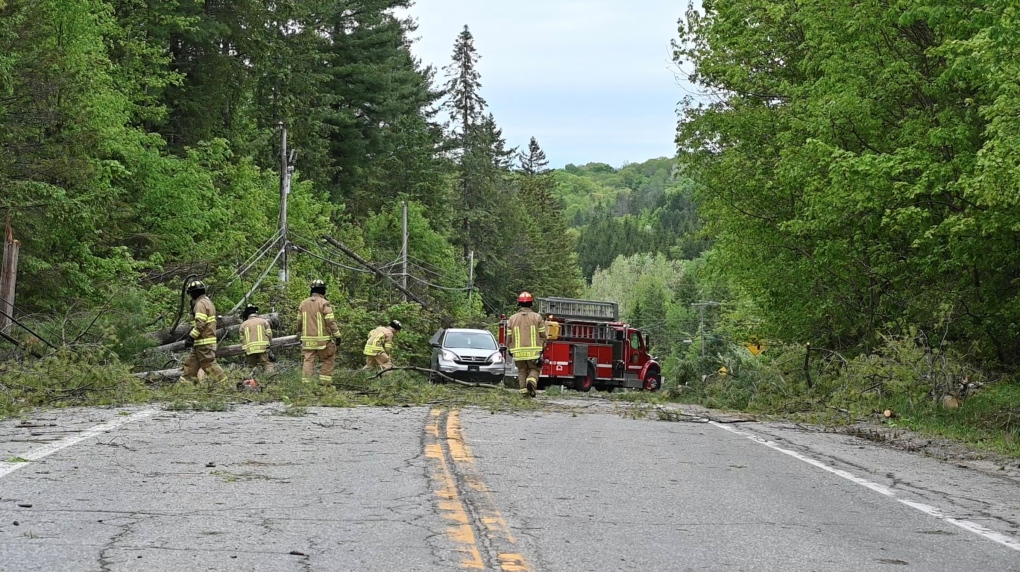 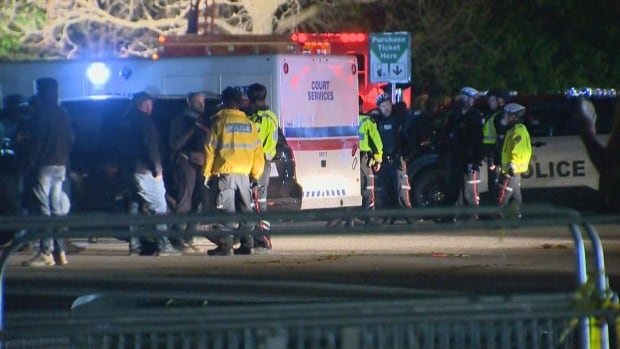