Alberta’s justice minister is facing criticism for “strange” and “remarkably unhelpful” comments he made in the legislature on Tuesday when an NDP MLA asked him to help fight crime in Chinatown.

Tyler Shandro stated two men who died recently were the victims of the shootings, which is not the information police provided or what autopsies later determined. He tweeted the exchange, in which he also accused Edmonton City Council of cutting the police budget by $ 22 million, something a pair of councillors immediately disputed.

Shandro shrugged and struggled to find an explanation on Wednesday when CTV News Edmonton asked him about being incorrect on how the Chinatown victims died.

“That’s something I was advised of, I don’t know if I have any other information to tell you about that, if it was incorrect…” he trailed off while shaking his head.

Shandro said “that’s good” when CTV News Edmonton told him that councillors have said his statements about “an effective cut” being announced are also inaccurate.

“Well, I, think I made it clear that I have concerns. The information that I was given, is that it would be an essential $ 22 million cut, this proposal, so I have concerns with that. If they are respecting the independence of the police commission, then I’m happy, “he said.

Shandro also stated that councillors did not advise or work with the police commission on the issue, but chair John McDougall was in the room and spoke on May 18 when the issue was discussed publicly at a city committee meeting.

These actions are unacceptable, all Albertans deserve to live free from fear of violence in their communities.
1/2 pic.twitter.com/oMcaSuslV6

Coun. Aaron Paquette called Shandro’s initial comments “strange” and explained council, as a whole, has yet to debate or vote on changes to the police funding formula.

That proposal could freeze base funding for Edmonton Police Service at $ 385 million, which is a slight increase on the current level, but a final vote on that is not expected until Friday.

“Minister, the city is always open to your questions and I know we would happily walk with you through Chinatown to help illustrate the challenges,” Paquette offered.

What a remarkably unhelpful contribution (there is no proposal to cut police funding on the table and how exactly would more police have helped in this situation?). https://t.co/3dfk8ymWob

Coun. Andrew Knack thanked Shandro for his comment, but explained he’s wrong in stating that a cut had already been announced.

“EPS has received $ 22 million per year from photo radar revenue. If this were to stop, and the council did not subsequently add that to the tax base, then there could be a cut. But to be clear, no one has suggested that at all so the idea that council is considering a cut to EPS ‘funding is not accurate, “Knack wrote in a blog post aimed at clearing up confusion.

Shandro, and Edmonton Police Chief Dale McFee, were part of an announcement Wednesday that the province will provide $ 850,000 over three years to Crime Stoppers, which up until now had received no government money.

“That means that everything from conducting public education campaigns, to working with police services to crack down on gangs and illegal weapons activities.”

McFee explained that Crime Stoppers, which had functioned since 1983 on donations and volunteers, is a vital tool for police.

Alberta wide, Crime Stoppers is credited with assisting in 400 arrests in 2020, Shandro stated.

The co-founder of the Chinatown Transformation Collaborative Society believes the investment will help, but she’s still hopeful for more officers in Chinatown.

Last week, McFee said he was rushing a plan to divert more officers into the core and on Tuesday an EPS spokesperson pegged that number somewhere between 30 and 50.

“I worry about the police being used as a silver bullet to every social problem,” said Criminologist Temitope Oriola.

He believes Chinatown needs a broader safety plan with a focus on the issues of mental health, homelessness and addiction. Roe border fallout: Barriers to abortion access in Canada make it an unlikely haven for Americans 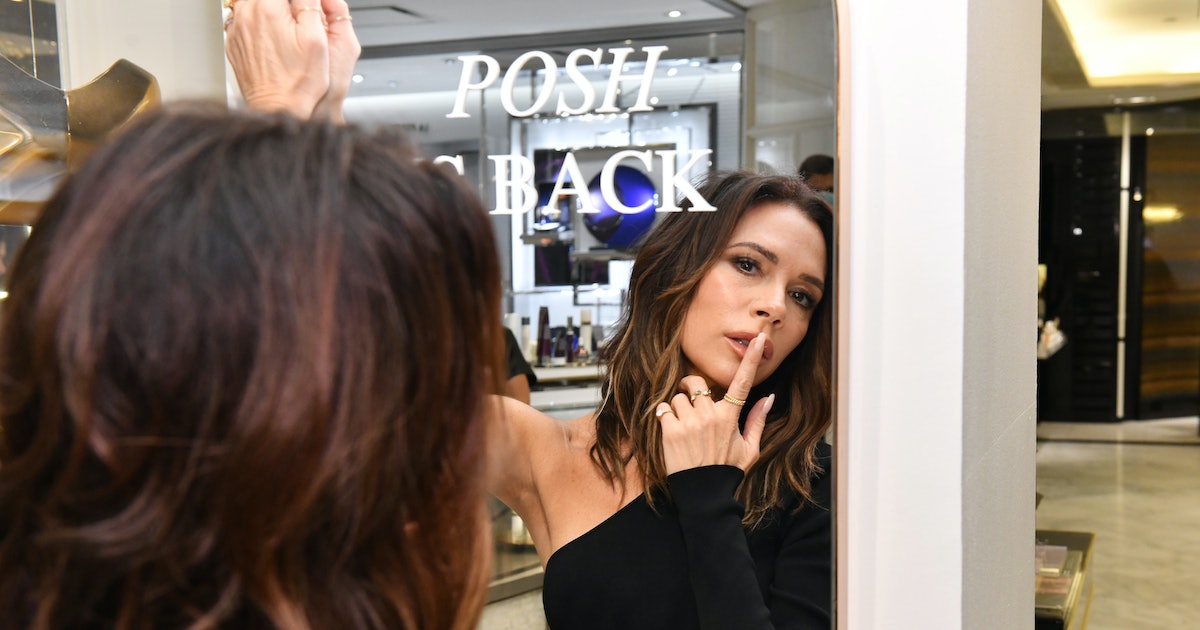