In a new interview with Kylie Olsson‘s YouTube show “Life In Six Strings”, Joe Satrianiwho was a guitar teacher before he found fame with his 1987 album “Surfing With The Alien”spoke about what it was like giving lessons to one of his more famous students, METALLICA‘s Kirk Hammett. He said (as transcribed by BLABBERMOUTH.NET): “What a great outcome. [Kirk] was such a motivated young student. I mean, he could play pretty well before I first met him. He was already playing lead guitar in the band EXODUS when he started taking lessons. And then during that time, he got the gig with METALLICAand he started taking two lessons a week. He was so motivated; he was such a good student. He knew exactly what he wanted and he was really hungry. So, it was great. And he was actually my very last student; the very last lesson I gave in early January of ’88 was to Kirk, and then the next day I was off becoming a solo artist for the first time in my life. So it’s been very exciting for both of us. “

He continued: “We actually did a show together in front of a hundred and twenty thousand people in Quebec City a number of years ago – METALLICA was kind enough to let us open up right before them – and that was great. There’s something special when you get to hang out with somebody where you both know where you came from and you’re amazed at where you wound up. [Laughs] And it’s a good thing. “

Two years ago, Satriani talked to Detroit’s WRIF radio station about the influence that METALLICA‘s 1986 album “Master Of Puppets” had on the thrash metal genre. “Sometimes you do not know how great a record is, because at the time it gets released, I think the perception of it is somewhat marred by expectation and how it relates to the records that get released that very same year,” he said . “But then after a time goes by, you begin to see what records were kind of just trendy and maybe not that good and what records just keep getting better. And that’s one of those records that just keeps getting better, and people start to realize it’s good all on its own, but it’s important in how it influenced a generation of thrashers. . ‘Cause I think ‘Kill’ Em All ‘ kind of created the genre, but that record perhaps was the first time that they crystalized it. METALLICA has done that a few times – [it’s] pretty amazing – but that perhaps was that first crystalization where it was just so definitive. “

Asked if he could foresee any of these guys becoming monster players in the industry like they have become, Joe replied: “I did. It’s funny that you should ask me that, because I remember going back to rehearsals in the early ’80s and telling my other guys, I said,’ There are these kids I’m teaching during the daytime, and they are gonna change the world. ‘ And I played them something, and they would all look at me, like, ‘No one is ever gonna listen to that. That will never be on the radio. They’ll never get past playing community centers and Sundays at the park.’ And I’m, like, ‘Are you guys crazy?’ ‘Cause when I would sit across from guys like Alex Skolnick or Kirk Hammett, I could tell that they were turning into geniuses, they were turning into super talents, and I did not see anything standing in their way. But I could not convince my older friends that it was happening. I think perhaps they were resistant to it ’cause it was not their style; maybe they were threatened or something. But because I was a teacher, I was not threatened. As a matter of fact, I was the big cheerleader; I was the one who was saying, ‘C’mon, let’s do it.’ I knew they could do it. It never entered my mind that they would not be able to achieve what they wanted to do. They had the three important things: they had the physical talent, they had the intellect – they were smart – and they had the heart; their heart was in the right place. They really were great students; they practiced hard; they knew what they wanted; they wanted to change the world; and they just had that right amount of anger [laughs] at the older generation that’s so necessary when you’re that young. And they wanted to change the world, and they did. So, yeah – that’s great. “

Hammett recalled his first lesson with Satriani during a 2017 interview with the Vancouver radio station CFOX. He said: “It was actually very poignant. His first lesson to me was, ‘Learn your lesson. Don’t waste your time, don’t waste my time. I expect you to know everything that I gave you in a week’s time . ‘ I was, like, ‘This guy is serious.’ But you know what? I did it, and he kicked my ass. But after a while, I was taking two lessons a week from him. I became so thirsty for what he had to offer me, I was just, like, ‘Bring it on! It’s all making sense. I wanna learn more. ‘”

Hammett went on to praise his former teacher, saying: “I have to say, Joe Satriani has always played that way. Ever since I first met him, he’s always played incredibly – with all the sounds and all the bar stuff and tapping and crazy licks that no one has ever played, and still probably never plays. I mean, he’s just such a unique individual as a musician. “ 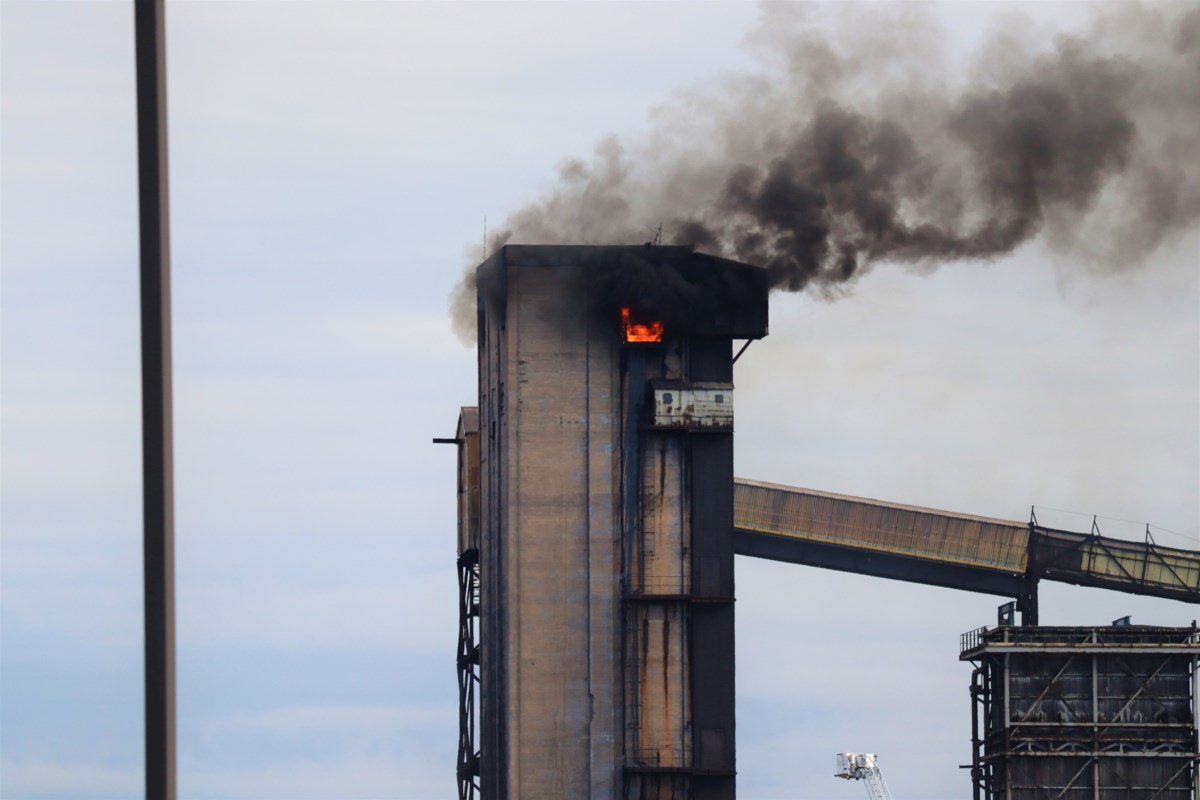