Jeff Beck and Johnny Depp have released their cover ‘Caroline, No’ by The Beach Boys, along with an accompanying music video, which marks the fourth song the duo has performed from their upcoming cover album ’18.’ Beck and his live band performed the song on stage, which is an electric guitar-led instrumental version of The Beach Boys’ original. Depp doesn’t appear in the video, though he is currently traveling as a special guest on Beck’s European tour, as per Billboard.

“That entire album was great support for me in horrible times. I’d left the Yardbirds and regretted it because I had nothing… I bought a stereo and Pet Sounds, and I was just riveted to the spot. I remember it was a great big cure from losing the Yardbirds, having Jimi Hendrix stomp all over things, and losing my girlfriend,” Beck said in a statement about The Beach Boys’ album Pet Sounds, on which ‘Caroline, No’ appears. The Pirates of the Caribbean actor, who recently won a high-profile defamation lawsuit against his ex-wife Amber Heard, has already released three more songs from 18 – a cover of The Velvet Underground’s ‘Venus in Furs,’ the original by Depp ‘ This Is A Song For Miss Hedy Lamarr’ and a cover of John Lennon’s ‘Isolation.’ The rest of the 13-song album will be released on July 15.

The record, which Beck and Depp have been collaborating on since 2019, was named after the bond the two men have shared since they met in 2016. “When Johnny and I started playing together, it really ignited our youthful spirit and creativity. We would joke about how we felt 18 again so that just became the album title too,” Beck said in a statement.

“It’s an extraordinary honor to play and write music with Jeff. One of the true greats and someone I am now privileged enough to call my brother,” Depp added of his collaborator. (ANI)

(This story has not been edited by Devdiscourse staff and is auto-generated from a syndicated feed.)

Crashing Stock Markets Can Provide Opportunity For Longer Term Gains. But Do You Have The Stomach For It? 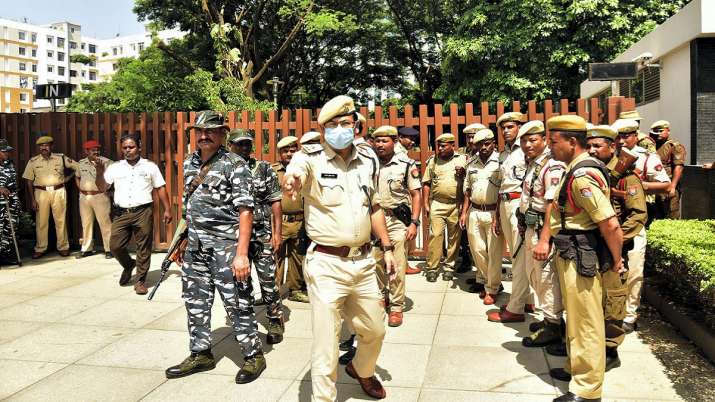 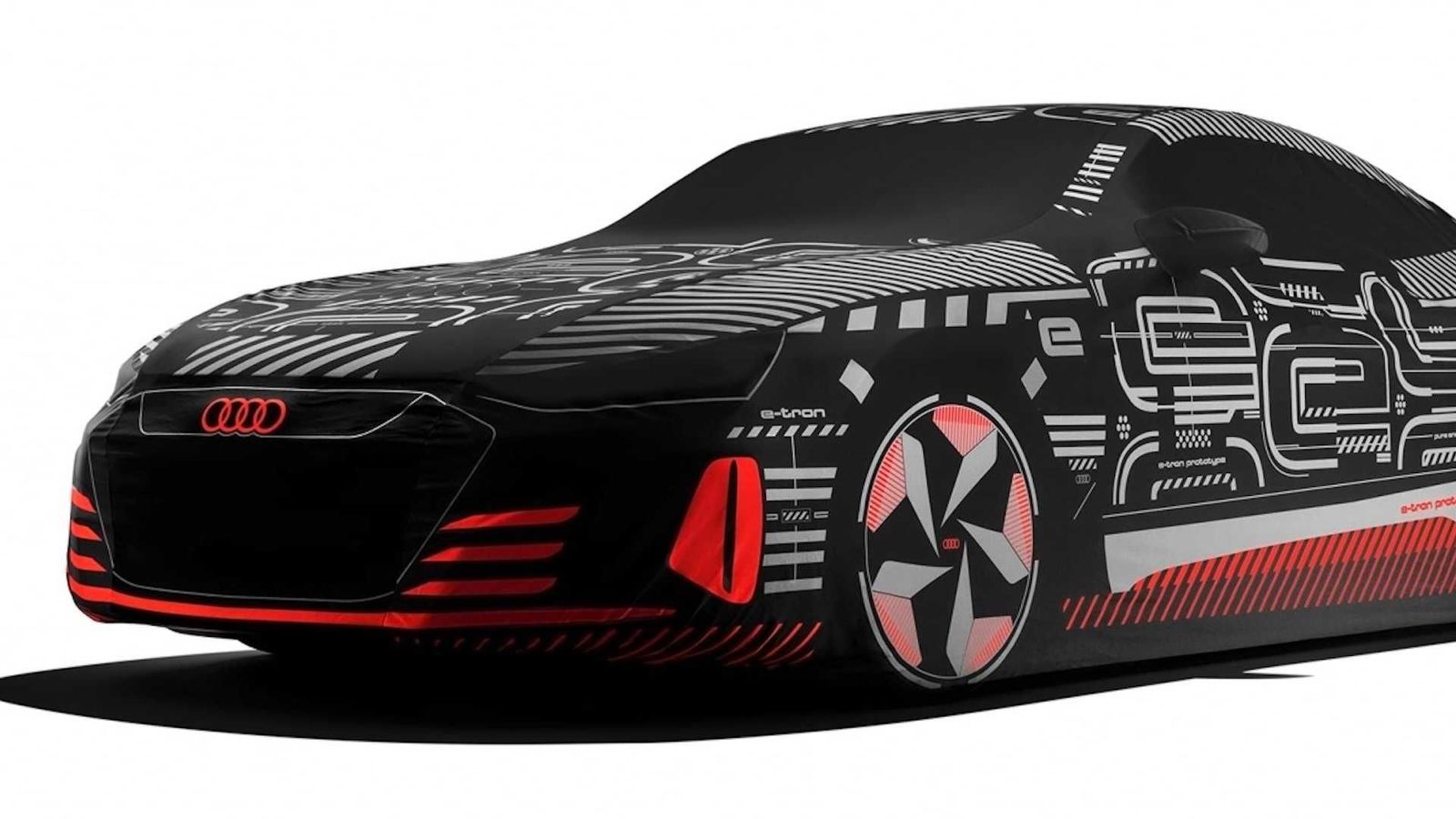