THE SPIKE IN the cost of living is hurting people in every community right across Ireland. Inflation has surged to a 22-year high and looks set to continue its spiral. The rising costs of fuel, housing, and basic services are now out of control.

The price of essential foods like bread, milk and butter has risen sharply. Hard-working adult children are being forced to live at home rather than move out, parents are already wondering how they will afford new uniforms in September, and the idea of ​​a modest family holiday or city break is a pipedream for most people.

Everyone is feeling the pinch – most of all those who were already struggling to make ends meet, and who now need the government to intervene and be on their side.

Something has got to give. The reality is that the government’s response to the cost-of-living crisis simply doesn’t go far enough. That is why we believe that Ireland needs a pay rise.

This week, the Labor Party has kickstarted that process, starting by trying to make a Living Wage a reality. Our Living Wage Bill, which we introduced in the Dáil on Wednesday, would ensure the hundreds of thousands of people on low pay in Ireland would get the pay rise they so urgently need.

A national pay rise means putting money back in the pockets of those who need it most. It means ensuring that monthly or weekly wages go further.

It means implementing an effective universal pay rise by increasing the minimum wage – but it also means targeting the enormous costs faced by so many households.

Labor is unapologetic about the need for negotiated pay rises for people across the entire labor market, in the private and public sectors. Profits continue to rise and staff must be compensated.

However, the key reason we need this national pay rise is because low pay remains rampant across Ireland. One in five workers is officially categorized as low-paid. We have one of the highest levels of low pay in the EU.

Low-pay levels have remained steady over the last two decades. This was true even before the pandemic – and it has worsened with rising inflation. Many households simply do not have sufficient income for the basics. Right now, they cannot afford a decent standard of living, they are not being provided with basic economic justice.

We know that increases in take home pay can offer protection against spiraling inflation and redress the economic imbalance across Irish society – especially for those experiencing the sharp end of rising prices.

The program for government includes a commitment to progress the National Minimum wage to a living wage over the lifetime of the government. Yet urgent action is needed to deliver this. The estimated living wage in 2021 was € 12.90 while the minimum wage at present is € 10.50. That hourly wage gap will only grow.

The most recent increase of 30 cents to the minimum wage in January was simply inadequate to meet the sharply rising costs of living.

Since 2016 the national minimum wage, the minimum wage has risen by less than 15%. So, the economic reality is that the goal of a living wage has become even more distant.

Unlike the minimum wage, which is not based on the cost of living, a living wage is truly evidence based, grounded in social consensus.

Our Bill would transform the Low Pay Commission into the Living Wage Commission and mandate it to make recommendations to ensure the minimum wage is transformed into a living wage within three years.

The usual suspects may argue that businesses cannot afford pay increases. However, this analysis fails to recognize the positive impacts of pay increases on productivity. Instead of being a burden on business, it would be a win-win.

First, we know that pay increases to those on low wages boost the income of businesses; they are recycled back into the local economy, particularly in sectors reliant on discretionary spending, like takeaway coffees, lunch outings or trips to the local boutique.

Secondly, all the evidence suggests that higher wages improve productivity. We know how difficult it is for many businesses to recruit staff – for bars and restaurants, childcare and homecare. These are sectors that suffer greatly from high staff turnover – imposing a significant cost on businesses.

A national pay rise just makes sense. Higher levels of take-home pay for staff and employees would reduce employer costs and improve the bottom line of businesses over time. And most importantly, eliminating the low pay trap for workers and increasing the real incomes of households would help to build a fair and equal Ireland.

Ivana Bacik is the leader of the Labor Party and a Labor TD for Dublin Bay South. 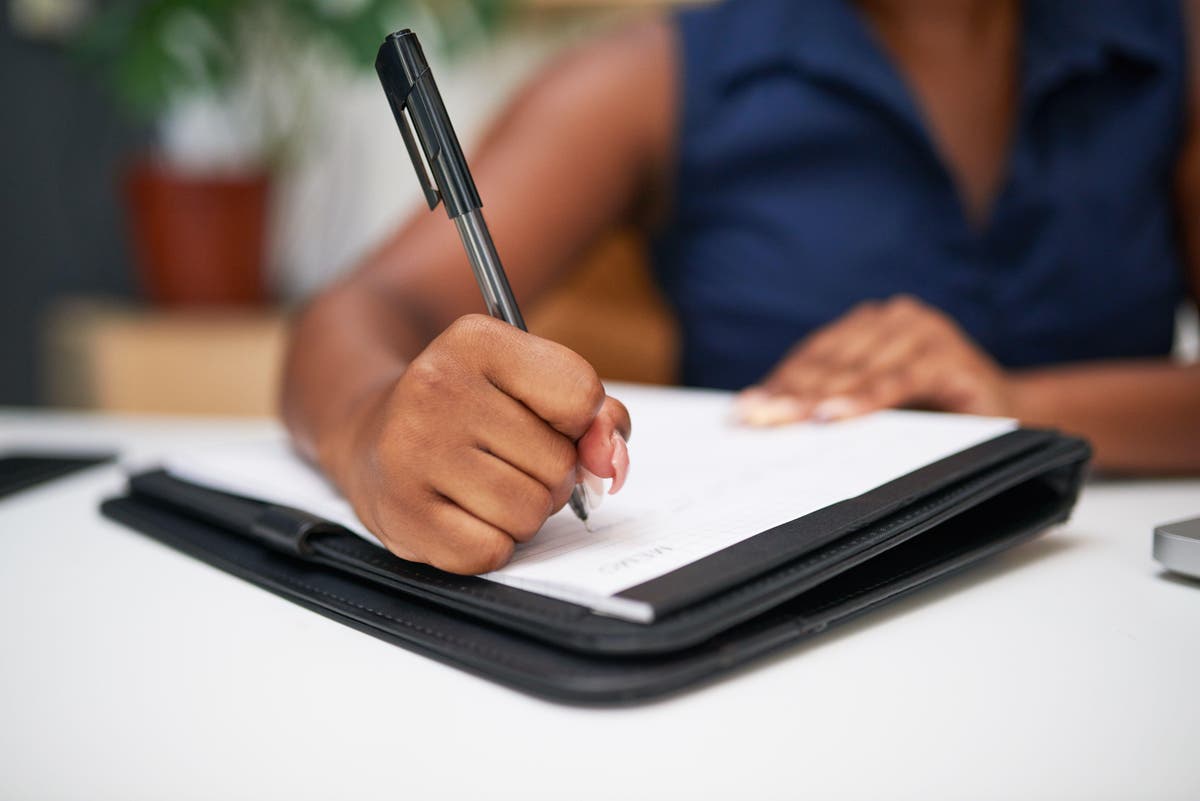 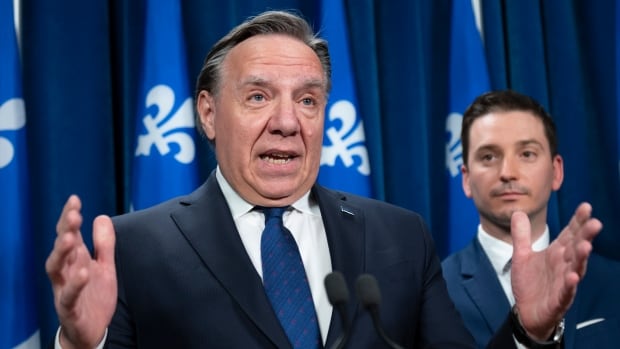