IZEA Worldwide (IZEA) has garnered significant investor attention lately based on its robust financial performance in its last reported quarter. But is it worth adding the stock to one’s portfolio given the company’s mixed growth prospects? Read on, let’s discuss.

IZEA Worldwide, Inc. (IZEA), which is headquartered in Winter Park, Fla., is a marketing technology company that provides software and professional services that allow companies to cooperate and transact with today’s top social influencers and content creators. The company is a champion for the burgeoning “Creator Economy,” allowing people to monetize their material, creativity, and influence.

IZEA’s shares have gained nearly 50% in price over the past month owing to its impressive financial performance in its last reported quarter. Its Managed Services team had its largest quarterly bookings in company history, with contracts totaling $ 12.1 million, exceeding $ 12 million for the first time since its inception.

Here is what could shape IZEA’s performance in the near term:

The term ‘metaverse’ has lately gained traction after social networking giant Facebook changed its name to Meta Platforms Inc. (FB), and Microsoft Corp. (MSFT) has staked its claim to this newest creative hyper-real alternative universe based on augmented reality. However, considering the metaverse is still being built and the issue of privacy invasion has been raised, its near-term prospects look uncertain.

IZEA has an overall C rating, which equates to Neutral in our proprietary POWR Ratings system. The POWR ratings are calculated by considering 118 distinct factors, with each factor weighted to an optimal degree.

Our proprietary rating system also evaluates each stock based on eight distinct categories. IZEA has a D grade for Stability. The stock’s 2.72 beta is consistent with the Stability grade.

Among the 71 stocks in the F-rated Internet industry, IZEA is ranked # 15.

Beyond what I have stated above, one can view IZEA ratings for Value, Growth, Momentum, Sentiment, and Quality here.

While the company possesses strong profitability and has exhibited robust financial performance in its last reported quarter, its mixed near-term growth prospects could raise investors’ concerns. So, we think investors should wait for the company’s prospects to stabilize before investing in the stock.

How Does IZEA Worldwide Inc. (IZEA) Stack Up Against its Peers?

Note that TRVG is one of the few stocks handpicked by our Chief Growth Strategist, Jaimini Desai, currently in the POWR Stocks Under $ 10 portfolio. Learn more here.

About the Author: Pragya Pandey

Pragya is an equity research analyst and financial journalist with a passion for investing. In college she majored in finance and is currently pursuing the CFA program and is a Level II candidate.

The post Is IZEA Worldwide a Smart Metaverse Stock to Add to Your Portfolio? appeared first on StockNews.com 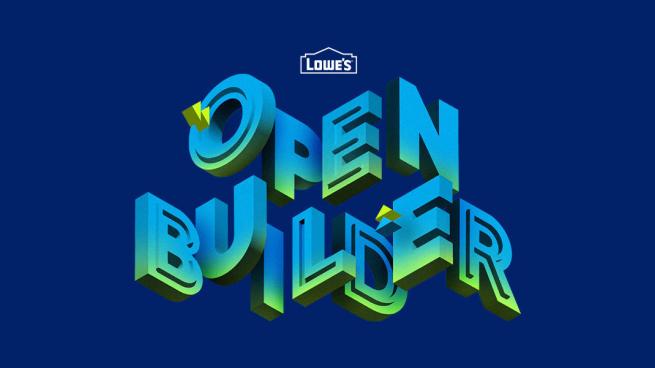